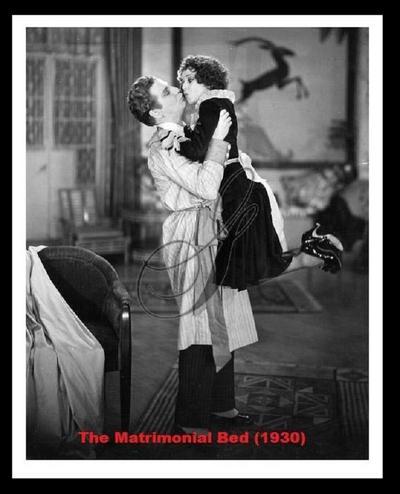 Plot:
It is the fifth anniversary of the death of Adolphe Noblet who died in a train wreck. His servant and friends still worship him but don’t care much for his wife Sylvaine’s second husband Gustave with whom she has recently had a child. Sylvaine’s friends recommend that she use a new hairdresser, Leopold Trebel. However, when this womanizing coiffeur arrives, he turns out to be Adolphe suffering from amnesia. A doctor restores his memory using hypnosis but in the process wipes out everything that has happened to him over the last five years. 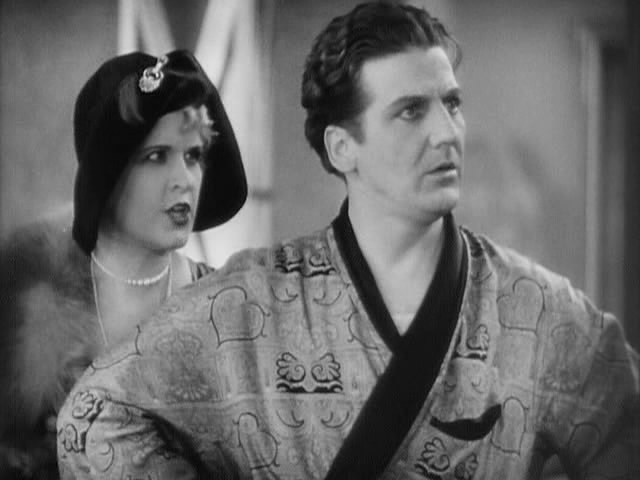 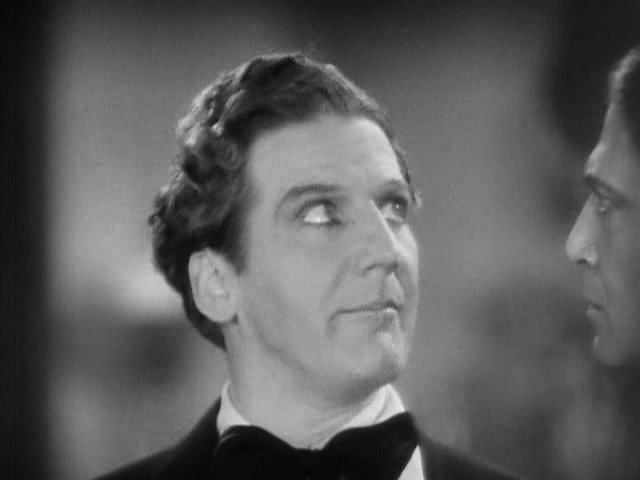 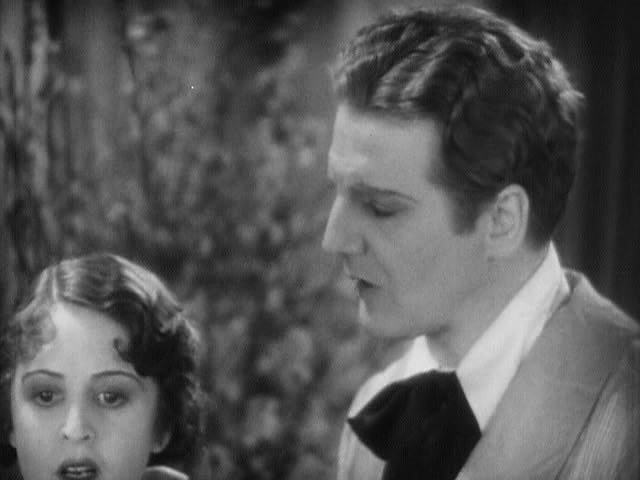 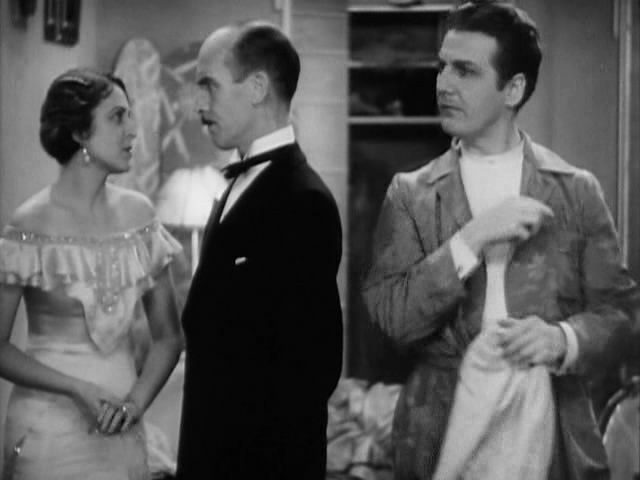