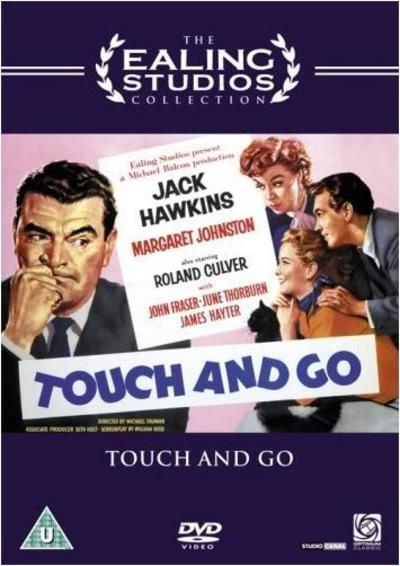 Plot: Touch and Go stars Jack Hawkins as the head of a British family who decides to kick over
the traces and emigrate to Australia. No one in the family, least of all wife Margaret Johnston, is
enthused over this move, but they prepare themselves with dignity. As the technical and legal obstacles
preventing their move begin to mount, even Hawkins has second thoughts about hitching his star Down Under.
Since no one behaves very believably in the film, Touch and Go rises and falls on its individual comic
sequences, some of which are quite good. The title Touch and Go has been used so often that when the
film was released in the US, it was retitled The Light Touch. 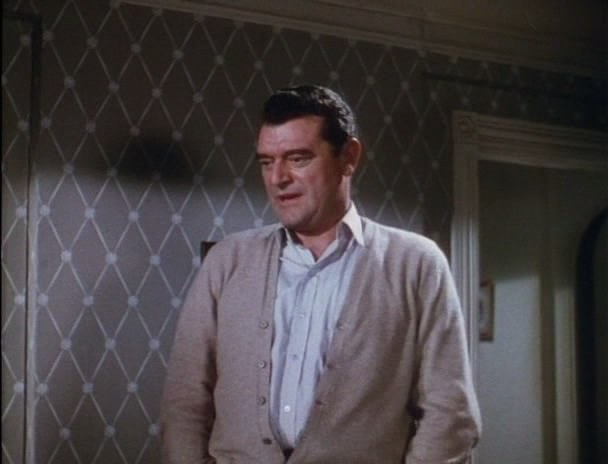 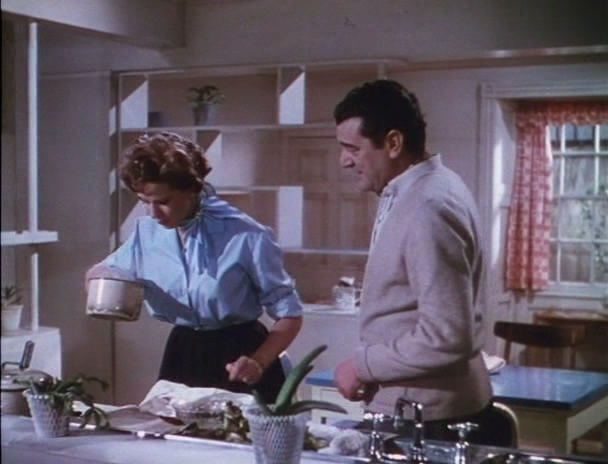 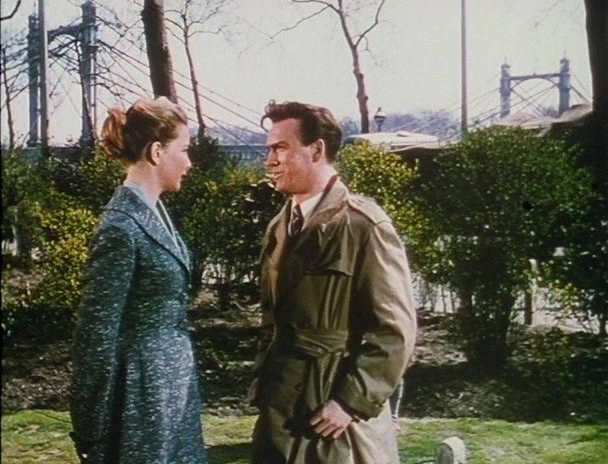 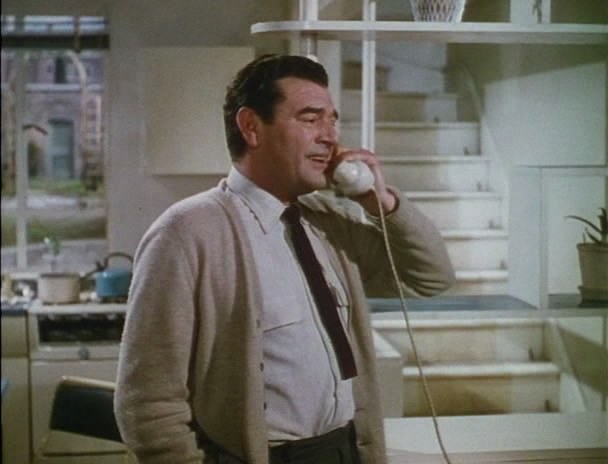 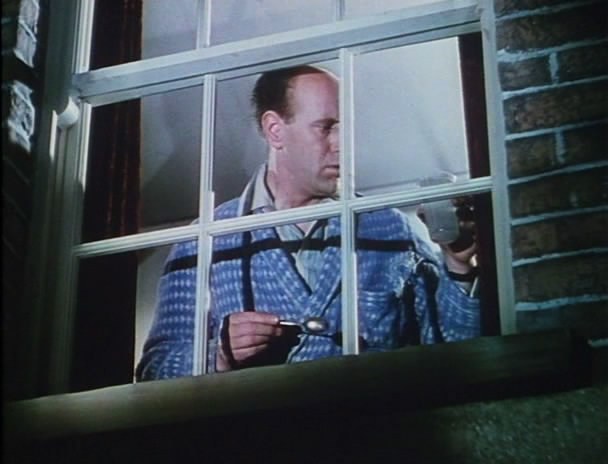 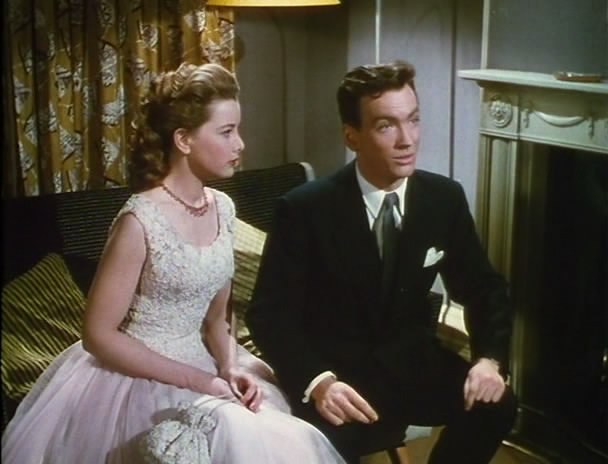