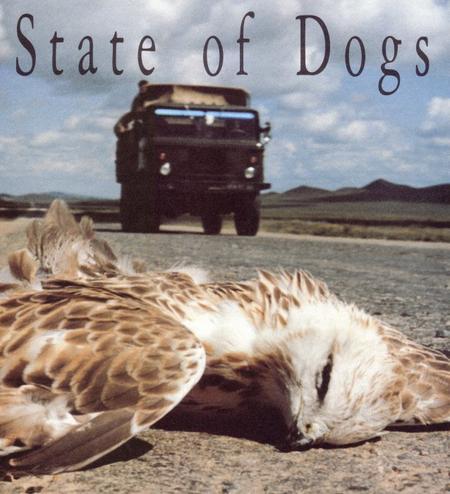 A cinematic poem based on the Mongolian belief that when dogs die, they are reborn as humans. At least, that’s what humans say. What do dogs think? The film introduces us to Baasar, a stray dog, before and after his death… Documentary or fiction? The pictures and sound are derived from reality, so surely it must be a documentary, but a particularly philosophical and poetic one. Not only does this film offer a lively, inspired commentary on the issue of stray animals in the urban environment, it invites us to contemplate the mystery of life and the complexity of reality. A universal parable on destiny, illustrated by Mongolian folklore.
Basaar was a dog. Now he is dead. He was shot in the backstreets of Ulan Bator. Basaar loved and trusted man. Now that trust is gone. In Mongolia, people know that when a dog dies he will be reborn as a man. But Basaar is reluctant to return as a man. In order to accept his fate, Basaar sets out on a journey through his memory.He remembers his life as a sheep dog in the Mongolian countryside. He remembers the pain and sorrow when he was abandoned by his master. And he remembers the struggle to survive as a stray in the city.When Basaar is coming to terms with his destiny the mythical dragon Rah is about to swallow the sun to create total chaos and destruction. Now, Basaar’s rebirth depends on man’s power to scare away Rah…State of Dogs tells the story of a Mongolian dog who didn’t want to be a man. 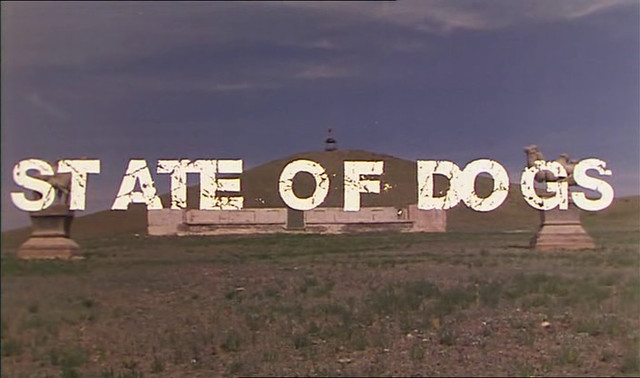 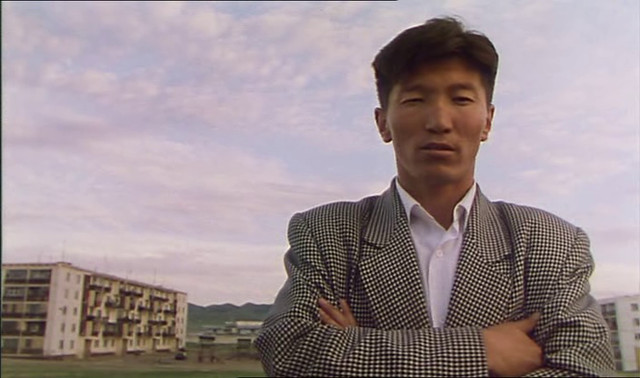 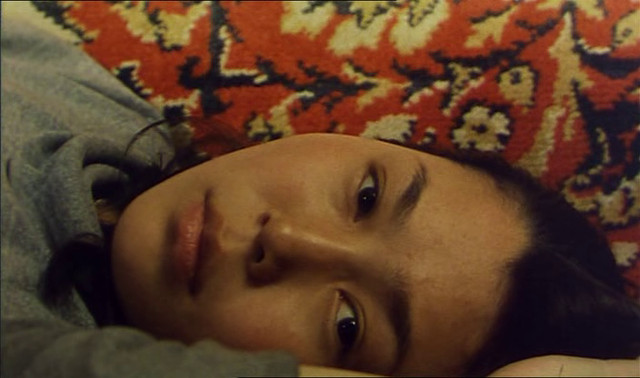 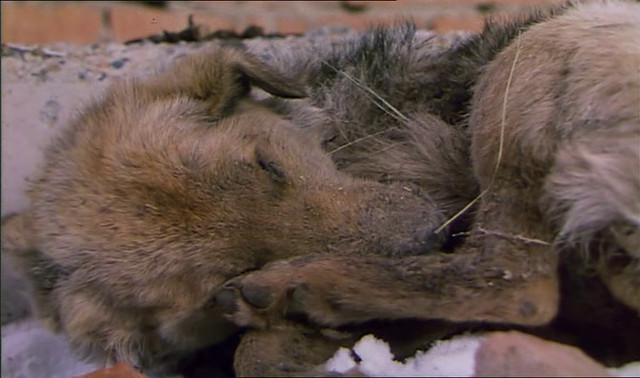 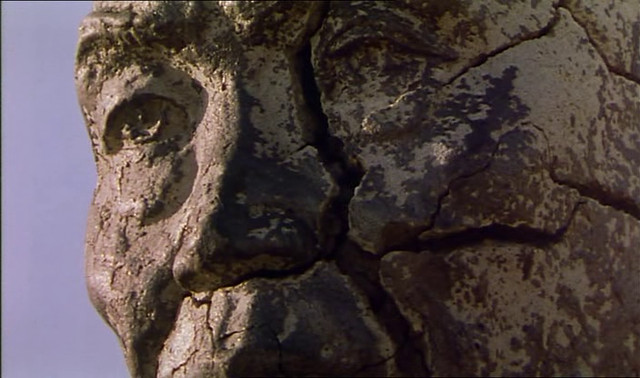 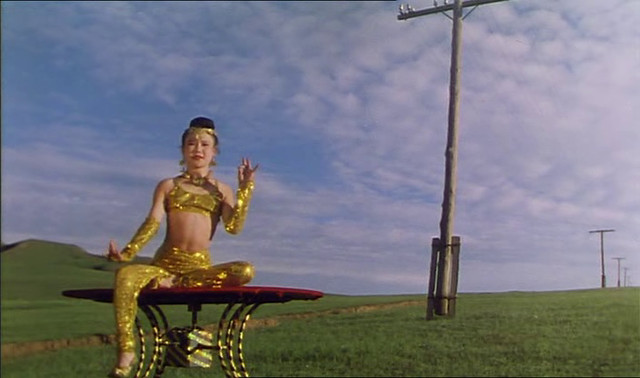