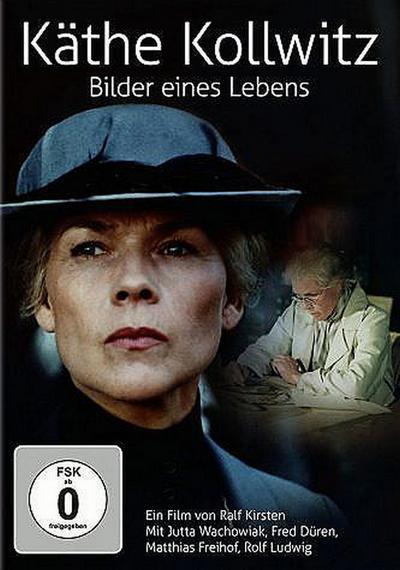 One dramatic event marked the life of the great German artist in particular. At the beginning of the First World War she was already world famous for her etchings, lithographs, carvings and drawings. To her horror, her youngest son, Peter, volunteered to go to war. Within a few weeks she received the dreadful news Peter fell in Flanders. Käthe Kollwitz, who had always sided with the common people, became a committed pacifist and even a socialist. She lived with her husband, a doctor to the poor, in the Berlin working-class quarter of Prenzlauer Berg, where a central square is now named after her. The bloody end of the November Revolution destroyed her hope for swift improvements in living conditions, but strengthened her convictions. The excellently cast DEFA film shows impressive images from the life of a woman who was later to be a vehement foe of National Socialism and whose work still impresses the world today. 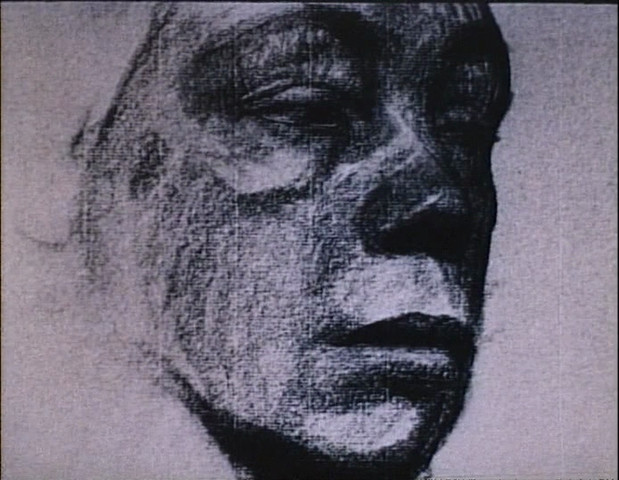 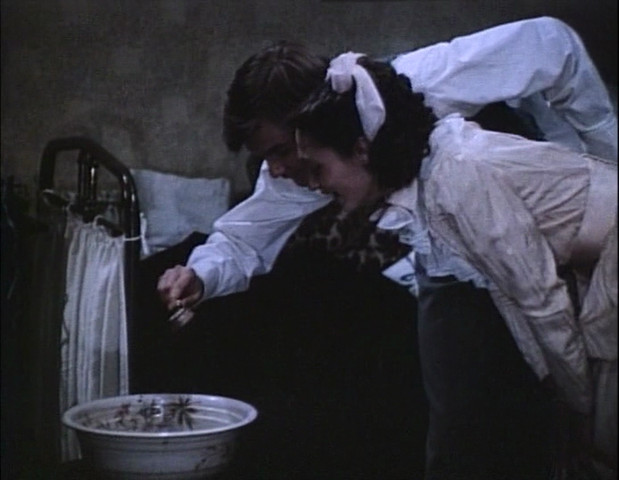 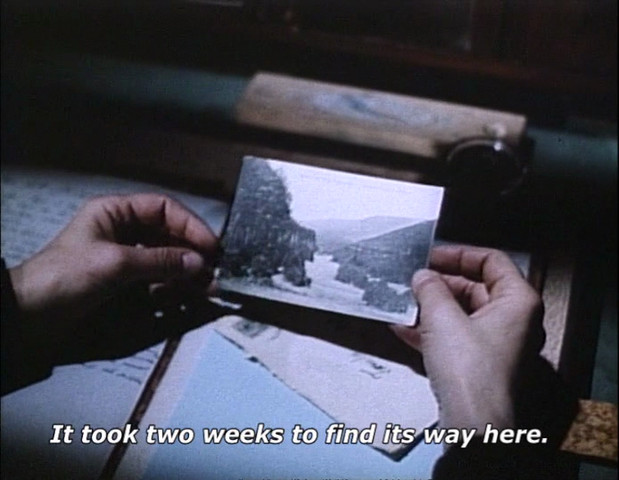 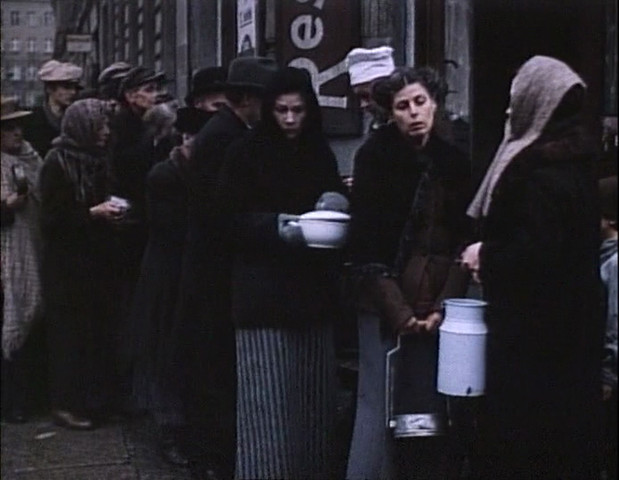 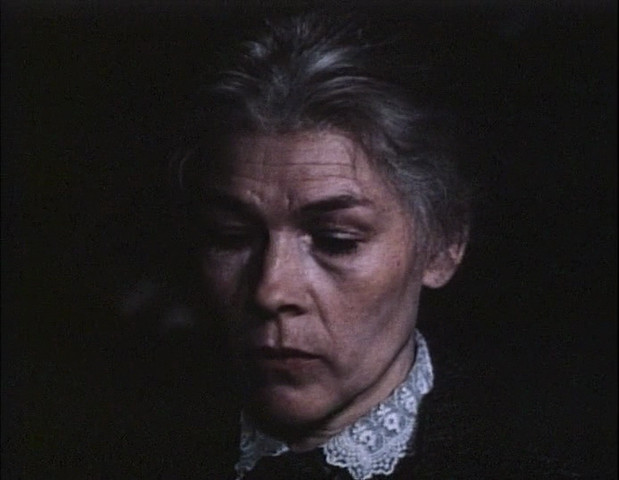 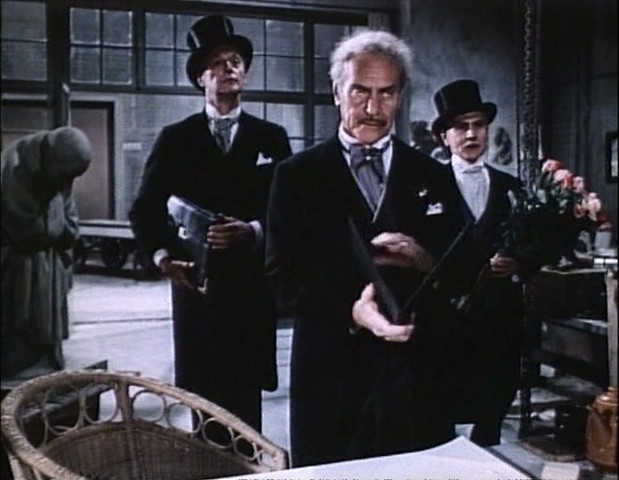 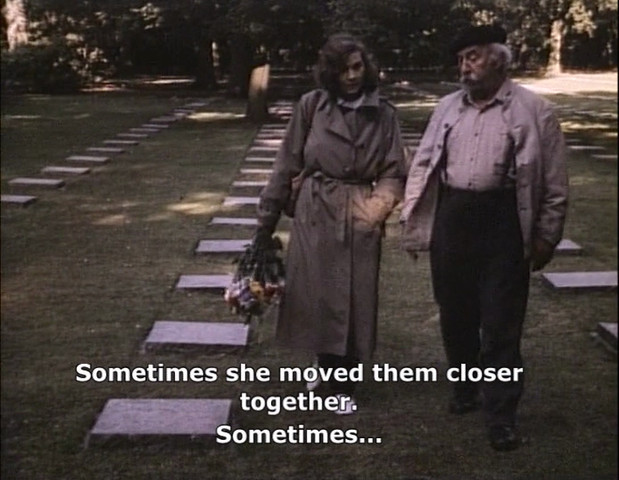