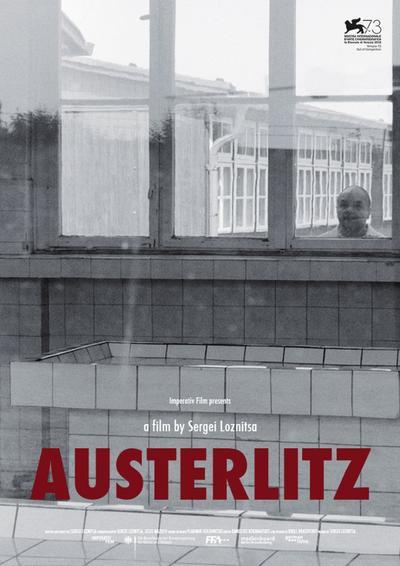 Quote:
There are places in Europe that have remained as painful memories of the past – factories where humans were turned into ash. These places are now memorial sites that are open to the public and receive thousands of tourists every year. The film’s title refers to the eponymous novel written by W.G. Sebald, dedicated to the memory of Holocaust. This film is an observation of the visitors to a memorial site that has been founded on the territory of a former concentration camp. Why do they go there? What are they looking for? 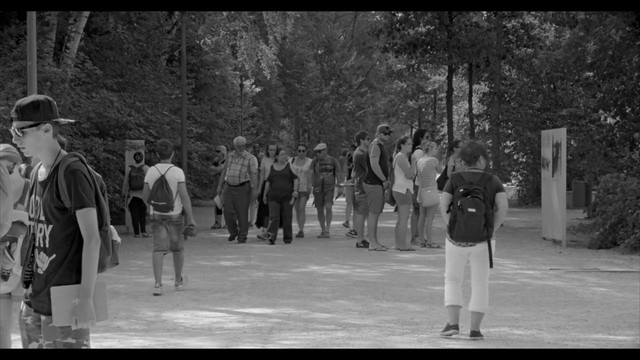 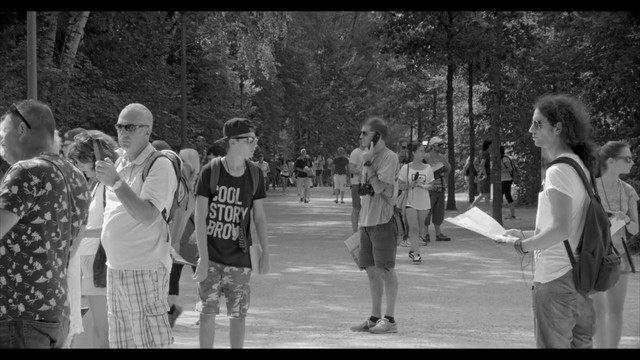 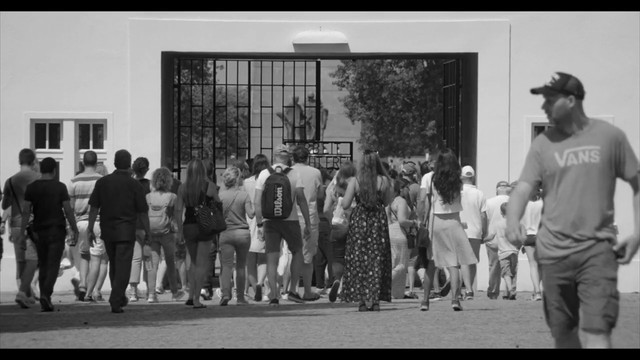 Quote:
But more than this, Loznitsa shows us individuals and collectives (students, church groups, etc.) asked to confront the “concentration camp,” a distant artifact that resembles an austere Epcot attraction. What are they to do? They pose under the Arbeit Macht Frei gate. They gaze out from the gas chambers. They giggle nervously. On occasion, there is a break in the traffic and someone can steal a private moment of contemplation. But Austerlitz is about the disconnection between the greatest horror of the 20th century and our inability to adequately convey it to the 21st. Loznitsa captures this tragedy in the form of a young dude bopping through the gates of Sachsenhausen, his t-shirt emblazoned with last year’s meme: “COOL STORY BRO.” 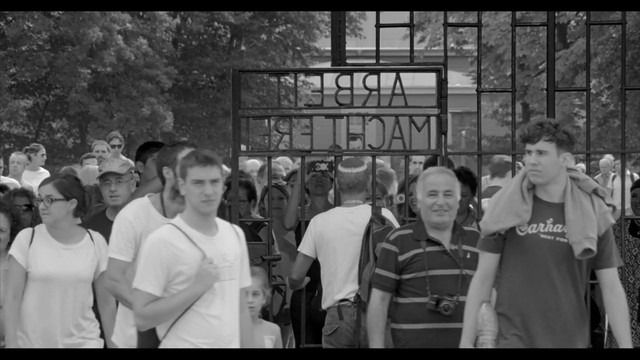 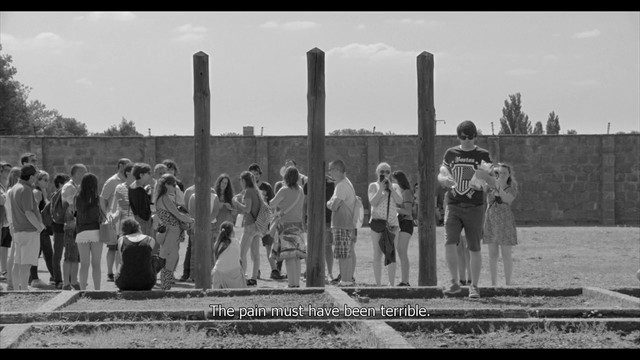 Quote:
Austerlitz is a film about what happens when solemnity becomes near-impossible to access, for reasons of chronological distance and the fact that any such site is visited under conditions which are the exact opposite of how it functioned — and, if that’s sad, and if it’s definitely stupid to pose smiling under a gate reading “ARBEIT MACHT FREI,” it points to a dilemma of historical imagination rather than a moral problem per se. It helps that the film is immaculate crafted and perversely non-commercial: with its long, long shots and sparse dialogue, this is a film that can’t be easily flipped and sold for a tidy profit in the vein of numerous putatively “powerful” Holocaust docs that do all the moral calculus for audiences via talking heads and archival footage. Austerlitz‘s people-watching pleasures are complicated but don’t resolve in any one direction. 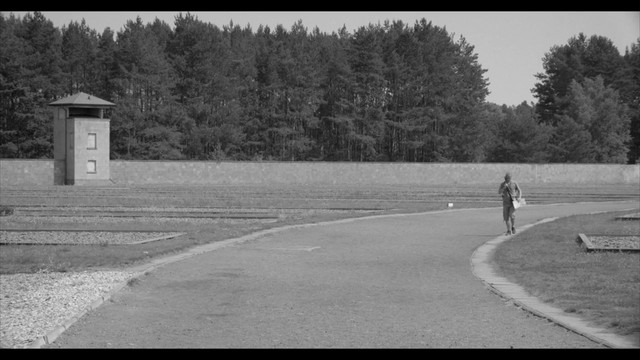 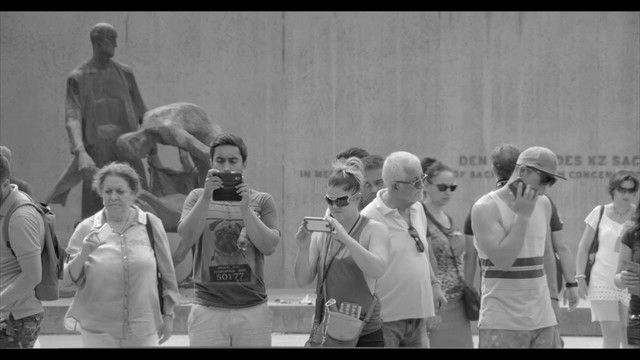