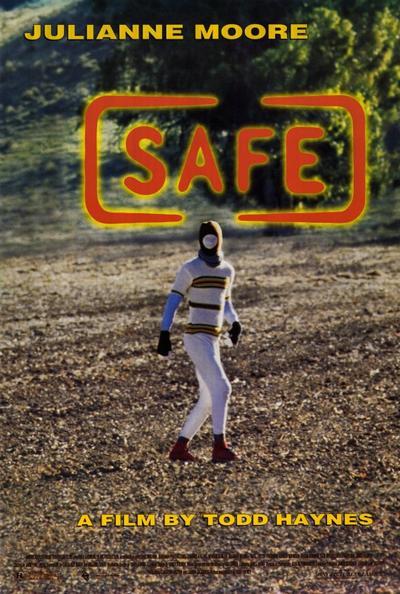 Quote:
It took Todd Haynes four years after Poison to get funding for Safe (1995), an emotionally devastating portrait of insulated domesticity, centering on Carol White (Julianne Moore), a San Fernando housewife who develops peculiar health problems. Carol’s immune system is compromised by an “environmental illness,” an all-encompassing allergy to chemicals that has baffled the medical establishment and gained the moniker “20th Century Disease.” Helpless, she turns to a self-help organization that leads to greater isolation from the real outside world.

A seductive entry into Carol’s bourgeois milieu opens the film, with the camera tracking a hill populated with houses that get increasingly larger and simulated in their design. This sequence was influenced by Haynes’ childhood in Encino, where architecture was “frightening–fake Tudor, fake country manor.” He also looked at films depicting L.A. as a futuristic city, where every trace of nature has been superseded by humans. For Haynes, L.A. is like an airport, “because you never breathe real air, you’re never in any real place. You’re in a transitional, carpeted hum zone.”

Conventional cinematic cues that usually tell viewers how to respond are avoided. Safe breaks the Hollywood mold by not using close-ups and other audience-controlling devices. The film minimizes manipulation, letting the viewers make up their own minds through subjective perceptions. Haynes refuses to judge his characters or subject them to the ridicule to which a mainstream film would resort. 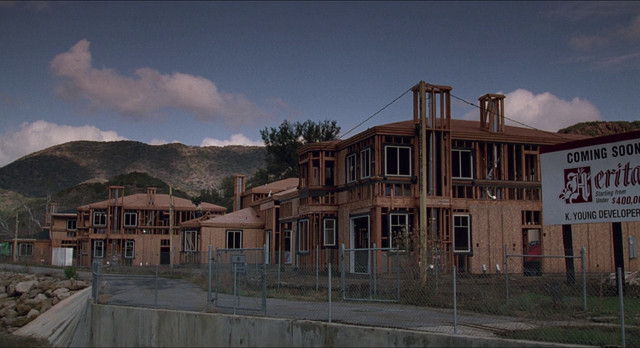 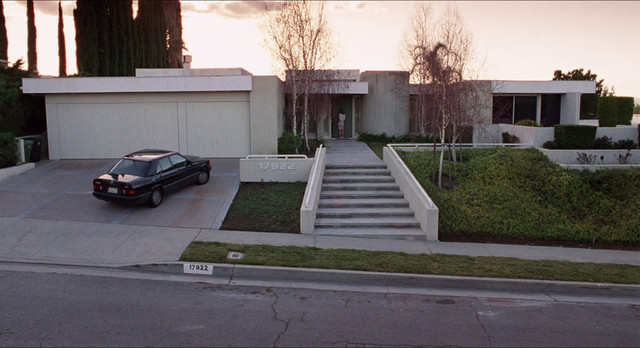 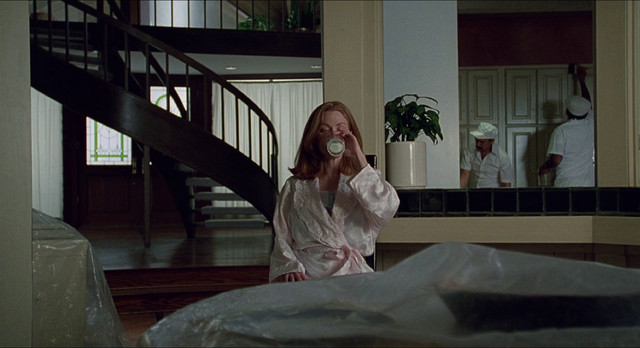 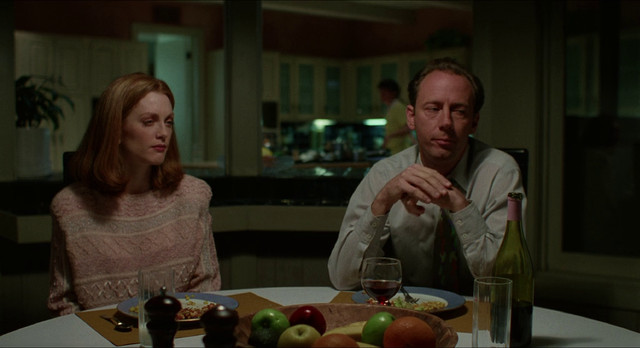 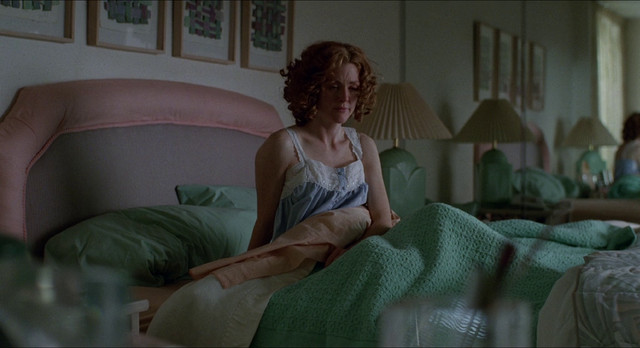 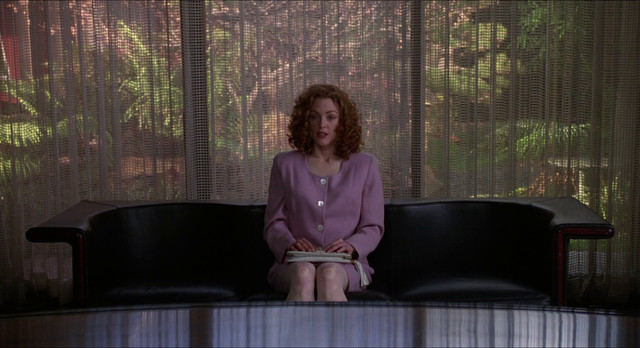 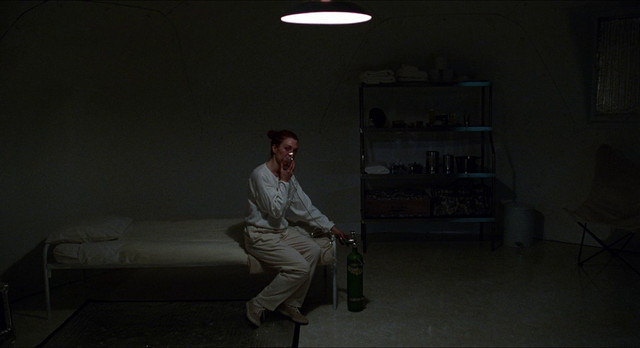 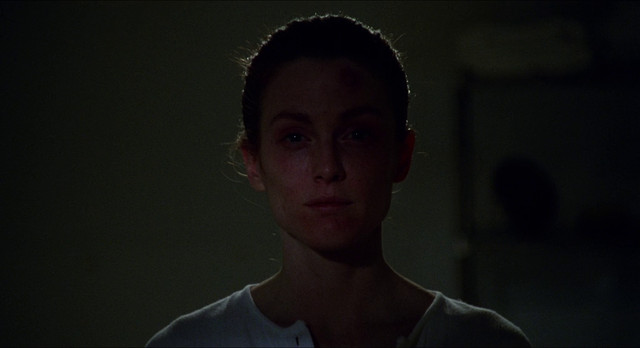