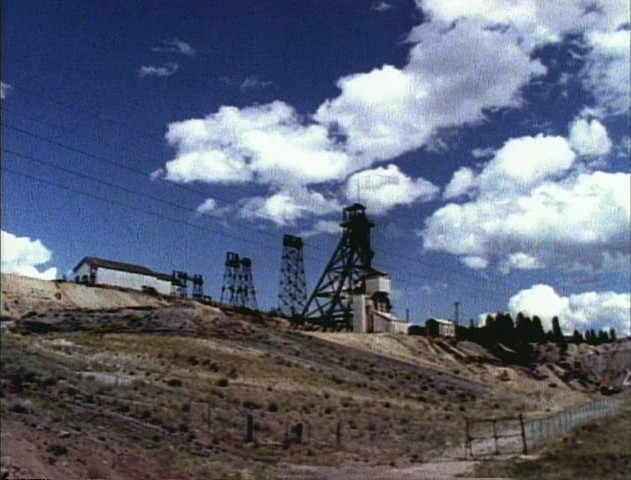 AN INJURY TO ONE provides a corrective—and absolutely compelling—glimpse of a particularly volatile moment in early 20th century American labor history: the rise and fall of Butte, Montana. Specifically, it chronicles the mysterious death of Wobbly organizer Frank Little, a story whose grisly details have taken on a legendary status in the state. Much of the extant evidence is inscribed upon the landscape of Butte and its surroundings. Thus, a connection is drawn between the unsolved murder of Little, and the attempted murder of the town itself.

Butte’s history was entirely shaped by its exploitation by the Anaconda Mining Company, which, at the height of WWI, produced ten percent of the world’s copper from the town’s depths. War profiteering and the company’s extreme indifference to the safety of its employees (mortality rates in the mines were higher than in the trenches of Europe) led to Little’s arrival. “The agitator” found in the desperate, agonized miners overwhelming support for his ideas, which included the abolishment of the wage system and the establishment of a socialist commonwealth.

In August 1917, Little was abducted by still-unknown assailants who hung him from a railroad bridge. Pinned to his chest was a note that read 3′-7′-77″, dimensions of a Montana grave. Eight thousand people attended his funeral, the largest in Butte’s history.

The murder provides AN INJURY TO ONE with a taut, suspenseful narrative, but it isn’t the only story. Butte’s history is bound with the entire history of the American left, the rise of McCarthyism, the destruction of the environment, and even the birth of the detective novel. Former Pinkerton detective Dashiell Hammett was rumored to have been involved in the murder, and later depicted it in Red Harvest.

Archival footage mixes with deftly deployed intertitles, while the lyrics to traditional mining songs are accompanied by music from William Oldham, Jim O’Rourke, and the band Low, producing an appropriately moody, effulgent, and strangely out-of-time soundtrack. The result is a unique film/video hybrid that combines painterly images, incisive writing, and a bold graphic sensibility to produce an articulate example of the aesthetic and political possibilities offered by filmmaking in the digital age. 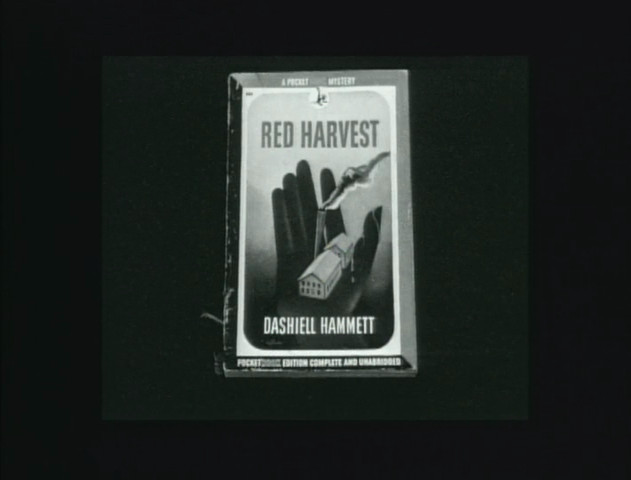 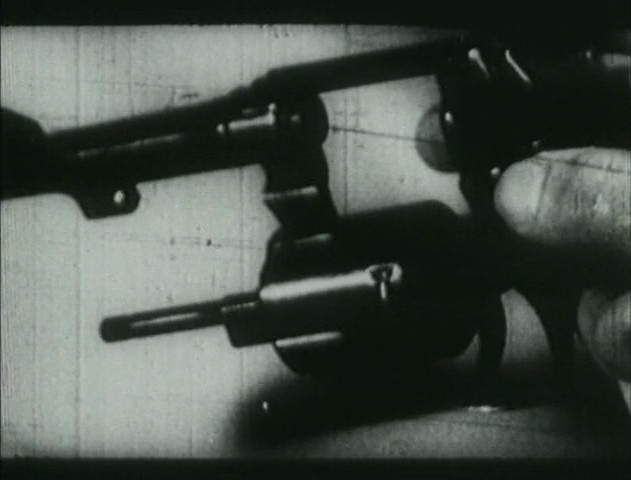 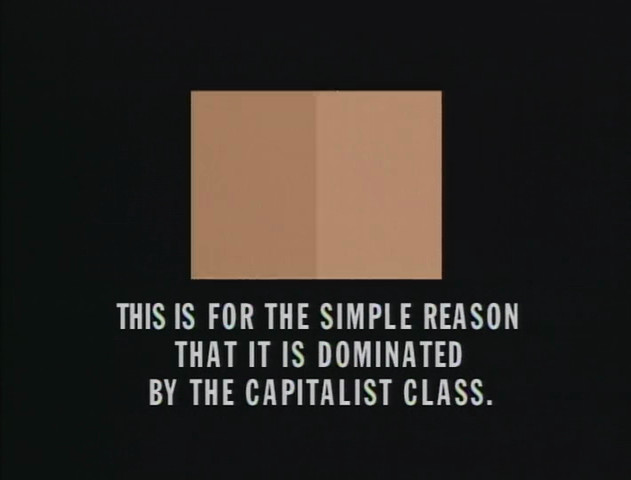 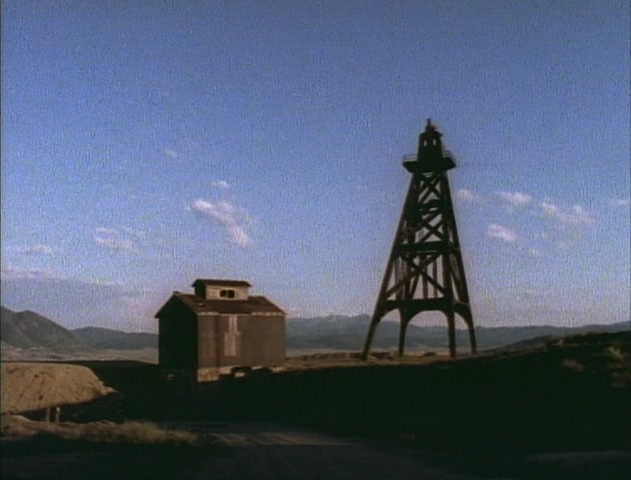 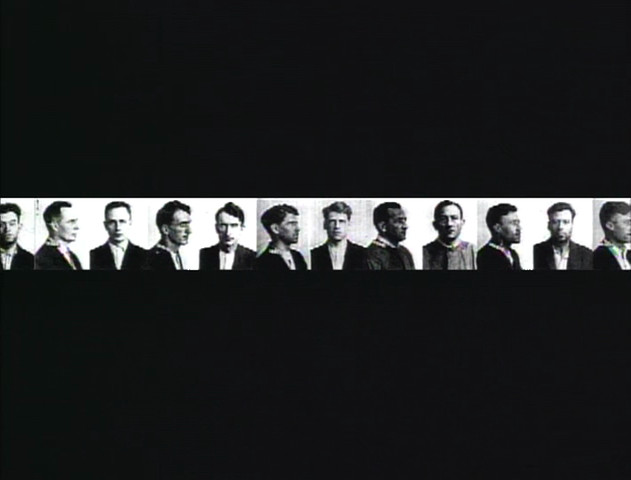 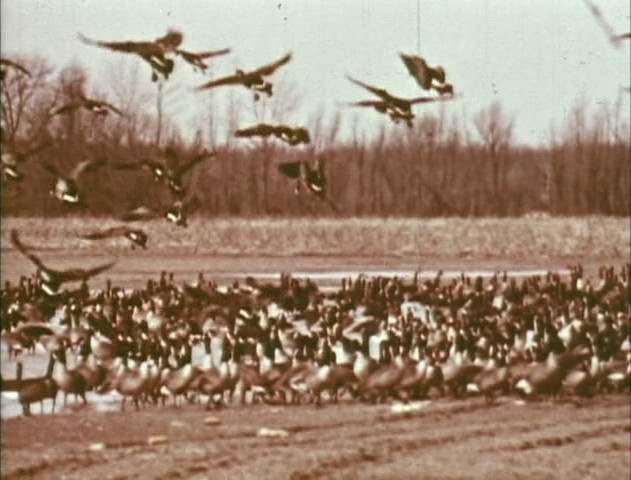 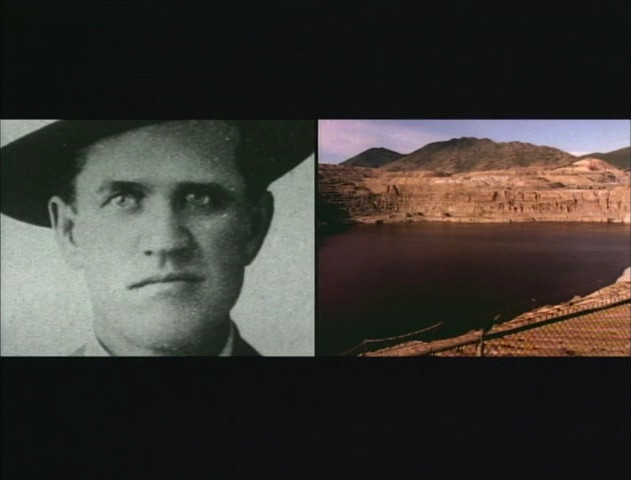