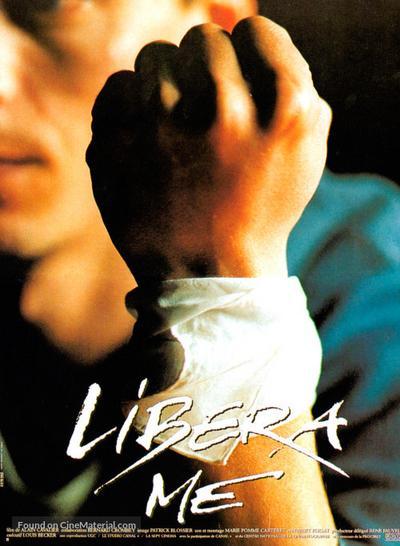 “Exploring a dystopian future which has parallels to those found in Brazil, Fahrenheit 451, and 1984, this film, tells of a place where a military junta has taken control and requires people to think, speak, and act in precise ways: anyone who fails to do so is killed. The story is told entirely without the use of spoken dialogue. Symbolic imagery replaces much of what would have been spoken in a narrative, establishing the situation and setting. In the story, two brothers are part of an underground organization opposed to the totalitarian regime. Members of the underground identify themselves using pieces of torn photographs. Reviewers found that the story is told intelligibly and quite swiftly, despite the absence of dialog, but is not quite lively enough to satisfy action buffs.” 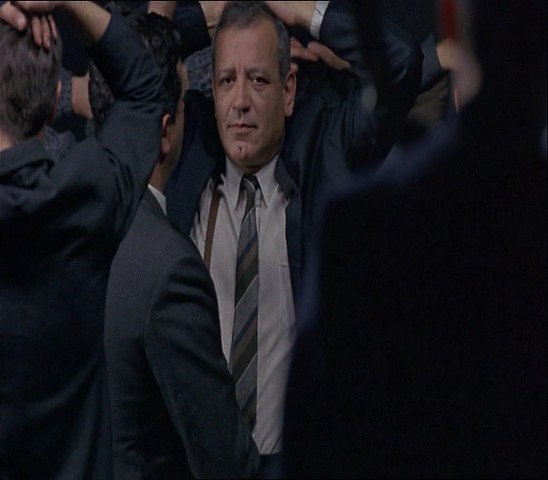 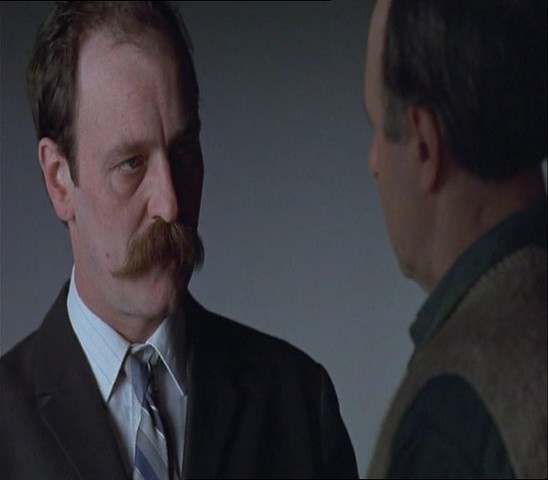 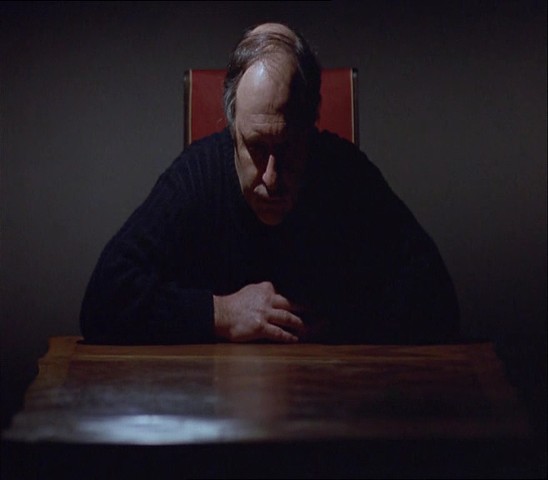 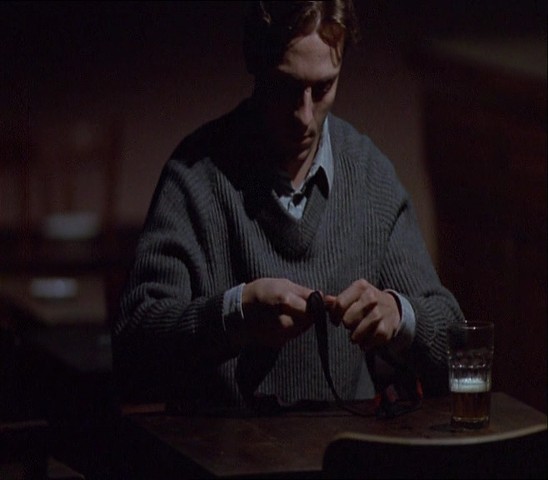 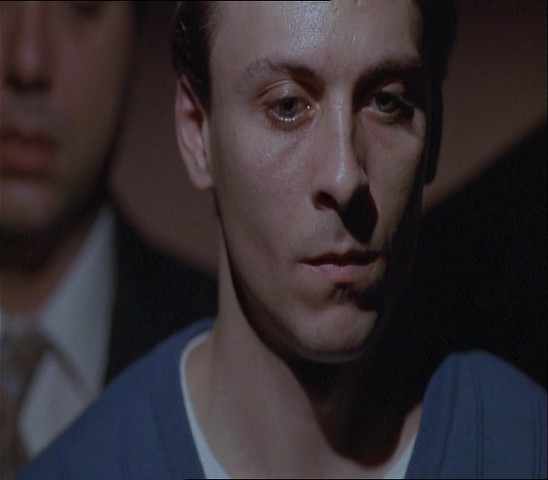 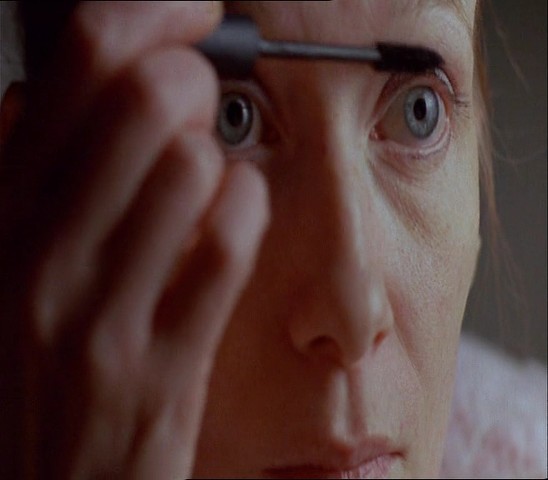 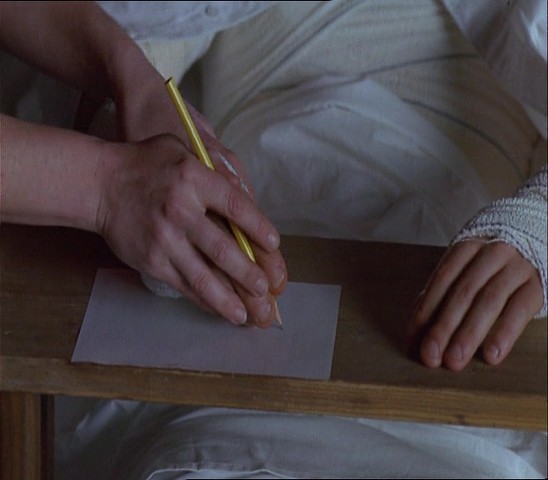