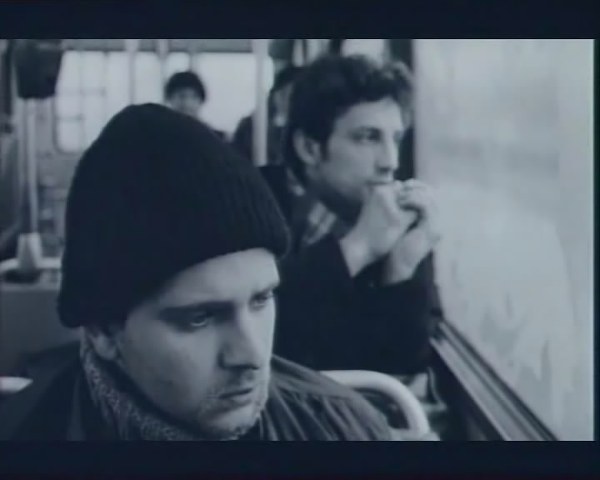 Synopsis: Five o’ clock in the morning. Niki gathers everything valuable in his house. His wife and child are sleeping. He is leaving for Germany. He has bought a passport and will work illegaly. He is going with Cretu, his childhood friend. Leaving together will make things easier for them. But the voyage proves to be more difficult than they were expecting.

About the Director: Catalin Mitulescu (Bucharest, 1972) studied geology until 1993. He then left Romania to work in Italy, Austria and Poland. After returning to his homeland, he studied directing at the school of cinema in Bucharest, graduating in 2001. In 1998, he founded the production house Left Pictures with Marius Panduru. He has directed over thirty musical video clips and television commercials. Last year, he presented his short film “Bucaresti-Wien ora 8:15” at the Torino Film Festival & Cannes Film Festival. 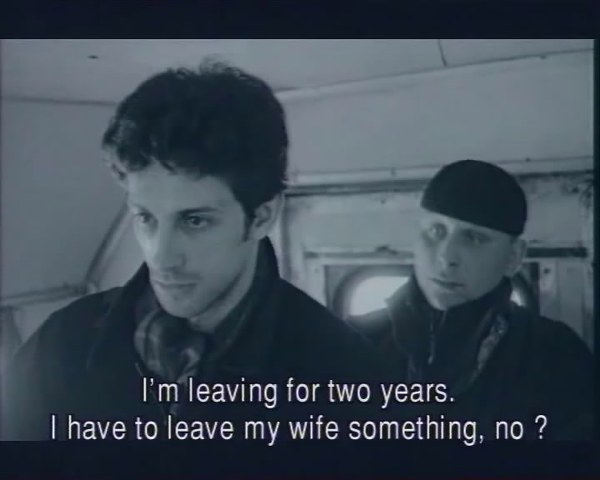 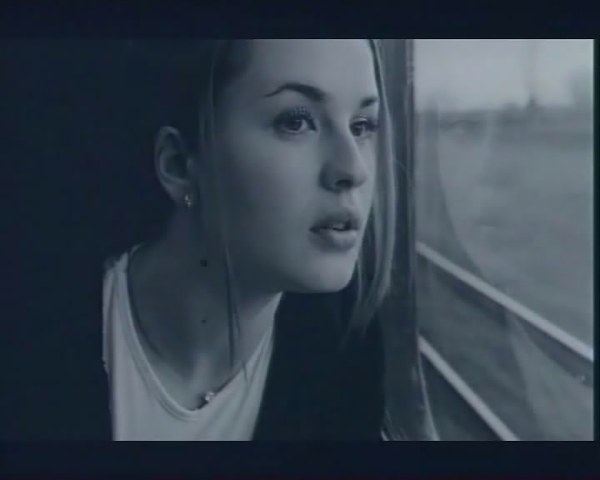 Hisao Kurosawa – A Message from Akira Kurosawa: For Beautiful Movies (2000)