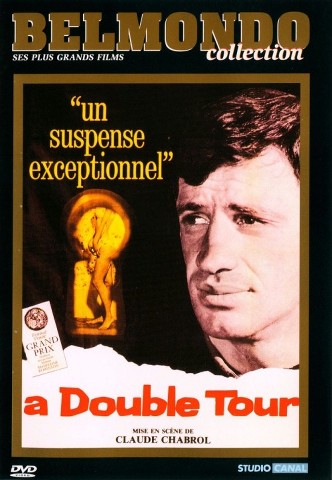 Storyline: Leda, the flirt of Monsieur Marcoux is murdered. His wife and the police think, that the murderer was the milk-man, the friend of the maid, but Marcoux’ daughter’s fiance Lazo, who is aware of the corrupt situation in that family doesn’t agree with them.

Quote:
Review from IMDB: In the countryside of France, the dysfunctional House of Marcoux is in crisis: the patriarch Henri Marcoux (Jacques Dacqmine) has a love affair with the gorgeous red-haired neighbor Léda (Antonella Lualdi), a lonely artist that has just arrived from Japan. However Henri does not want the divorce, since he is interested in the vineyard, the house and the income that belong to his wife Thérèse Marcoux (Madeleine Robinson) and the children.

Thérèse is a traditional bourgeoisie woman that is worried with the appearance and gossips about her family. Their son Richard Marcoux (André Jocelyn) is a weirdo that loves classic music and is attached to his mother. Their daughter Elisabeth (Jeanne Valérie) is dating the reckless gold-digger Laszlo Kovacs (Jean-Paul Belmondo), who has become friend of Henri and does not respect Thérèse. Their maid Julie (Bernadette Lafont) is an easy woman that has sex with the milkman Roger (Mario David). When Léda is found dead in her house, the police inspector investigate the murder and Thérèse and Roger are suspects.

“À Double Tour” is an original dramatic thriller by Claude Chabrol in his third work, about the murder of a woman where several characters may be the killer. The plot is well developed, with a great cast including very beautiful actresses. It is curious to see that “Psycho”, that was released one year later, uses mother and son elements of this 1959 film by Claude Chabrol. My vote is seven. 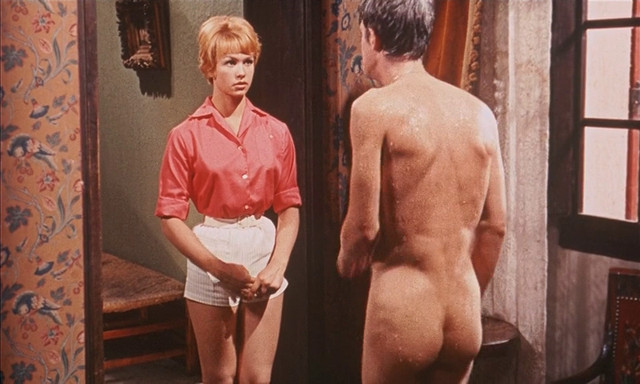 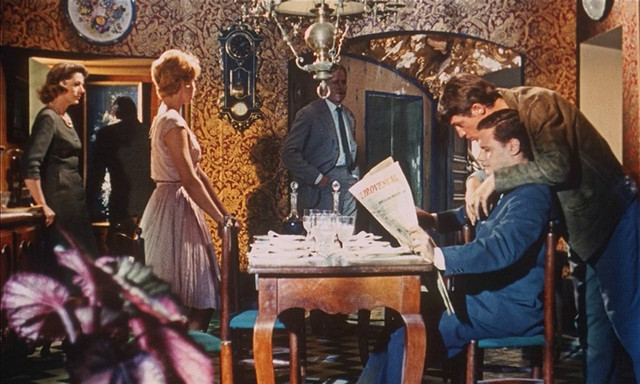 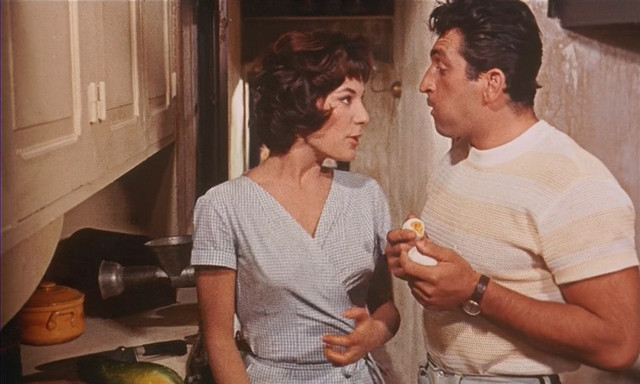 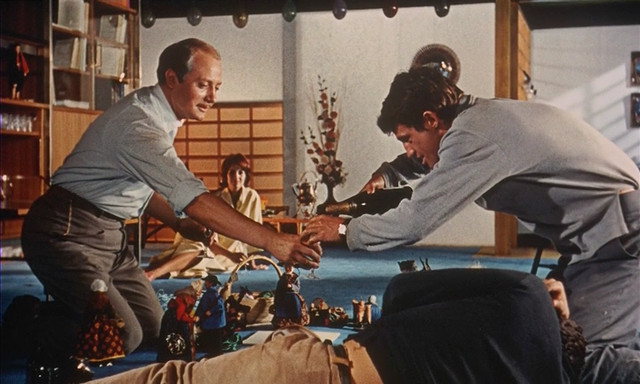 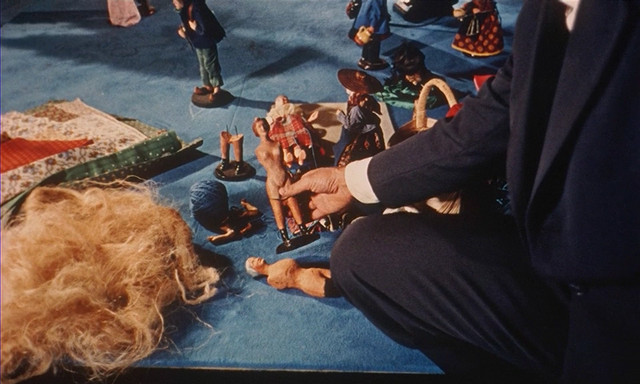