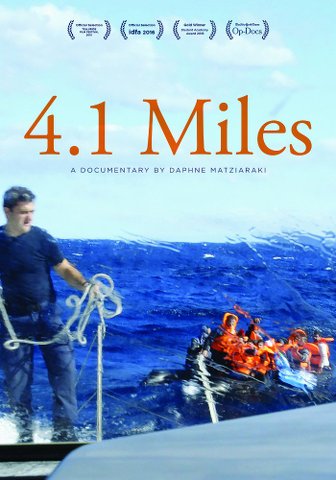 Synopsis:
A coast guard captain on a small Greek island is suddenly charged with saving thousands of refugees from drowning at sea.

Review:
4.1 miles – the distance between Turkey and Greece. It might not sound like much – in fact, many people might consider it swimmable – but these are dangerous waters. Nevertheless, hundreds of thousands of refugees and asylum seekers have made the desperate journey over the past few years. Concern about how to cope with this influx has extended right across the continent. What has it done to those on the coastlines directly affected?

4.1 miles introduces us to an island coastguard crew. Once upon a time their job was to watch over fishermen and tourists out on pleasure cruises. Now they rescue hundreds of people a day. There are ten of them.

Research shows that Europeans are most likely to be hostile to asylum seekers if they live in areas where there are not very many of them. It’s easy to believe scare stories about the unknown. The islanders, seeing them arrive every day, coming face to face their terror and abjection, feel compelled to help. It’s an impossible situation. As they note, they simply don’t have the infrastructure. The only things that seem to be available in any quantity are foil blankets. When another boat arrives, the locals drop what they are doing and hurry to wrap these around the new arrivals. They offer hugs and words of comfort to people who may not understand them, to people who have just seen family members drown. In one of the most difficult scenes in a film that is very difficult to watch overall, they hold a tiny, naked child by the feet and slap it on the back in a desperate attempt to get water out of its lungs.

The suffering on display here is relentless, but it’s the form of the film, not just its content, that gives it its power. In the absence of a steadicam rig we lurch about with the waves and really get a sense of the violence of the sea, despite relatively clement weather. If you’re prone to seasickness, you should avoid watching this on a big screen. However you view it, it’s an overwhelming experience. The filmmakers more than once put down the camera to go and help. With dozens of people clinging to tiny rubber boats, it’s clear that not everybody is going to make it. Although we’ve all grown familiar with these scenes in nightly news broadcasts, director Daphne Matziaraki succeeds in making them feel raw again, largely because of what we see of the reactions of those who have seen their travelling companions suddenly snatched away.

What’s really new in this film is its focus on the individuals charged by fate and conscience with taking on this impossible task. There’s a stillness about them, an emotional distancing that threatens to collapse one day when – if – all this is over. Pushed beyond the point of exhaustion, they work because they see no other choice. There is nobody else.

Matziaraki’s Oscar-nominated work reminds us that what is often presented as a political crisis is about human beings. 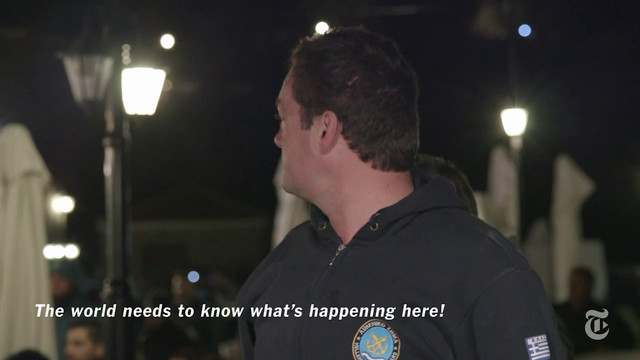 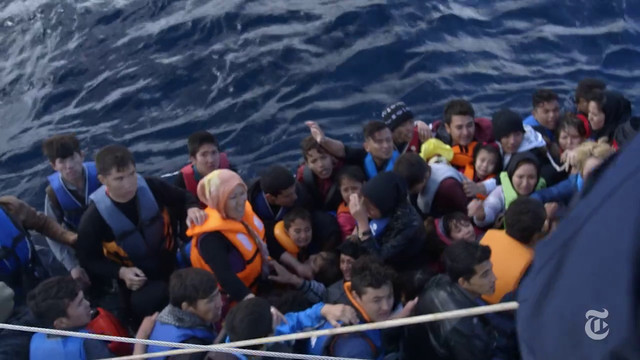 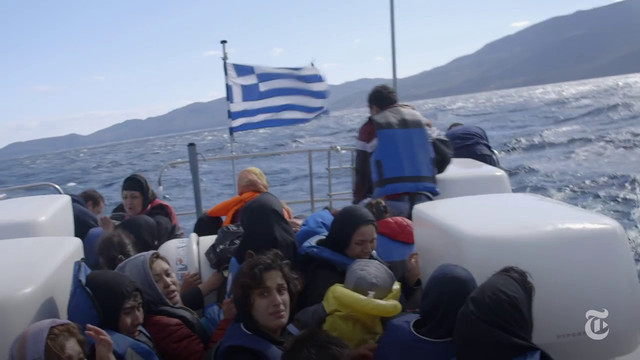 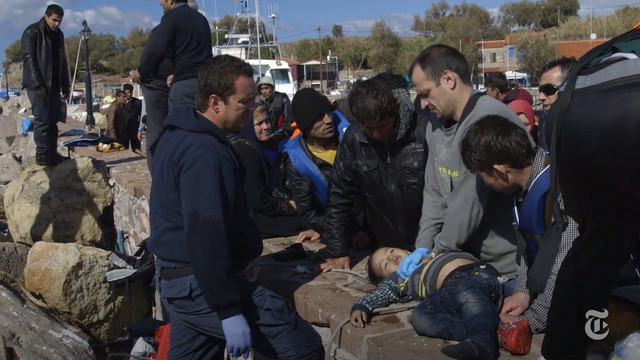 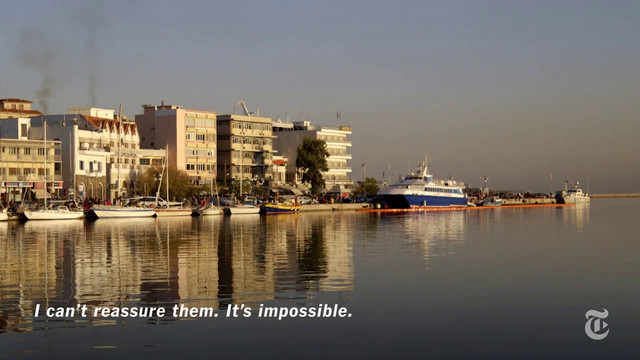 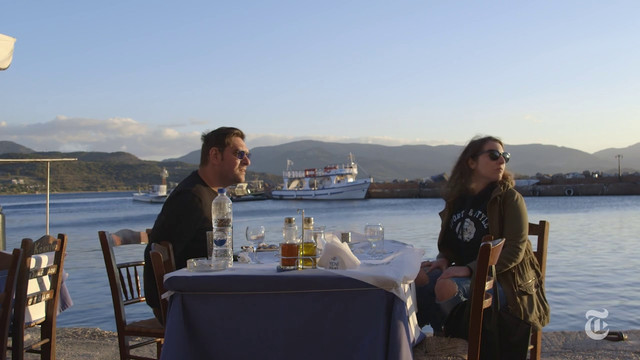 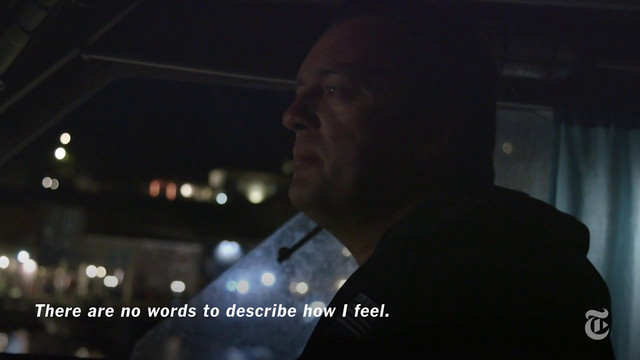