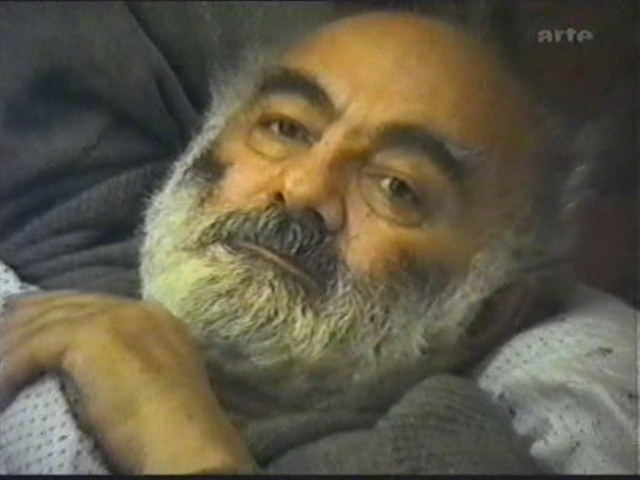 One of the several documentaries dedicated to the great master Sergei Paradjanov, died in 1990. On this occasion, who is behind the camera is the acclaimed director of Armenian origin Don Askarian. The film was produced in 1998 by Don Film in Co-Production with Margarita Woskanian and ZDF-ARTE.

“Drawing on archival footage, fragments of interviews, and scenes from his films, this newly constructed portrait of Sergey Paradjanov was composed by the highly accomplished Armenian director Don Askarian (Komitas, Avetik). According to the director’s synopsis: “The year is 1989. The place is the film festival in Rotterdam. Farewell at the Hilton Hotel. And Paradjanov says,‘Help me make Confession’. I answer, ‘As a child of two fathers, the film will be born a bastard’.” (link) 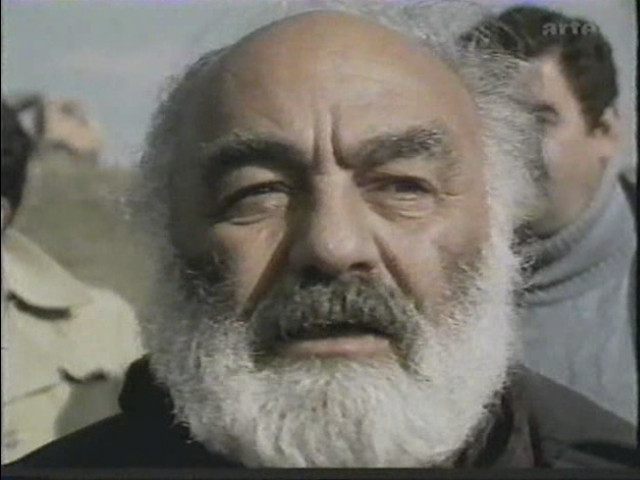 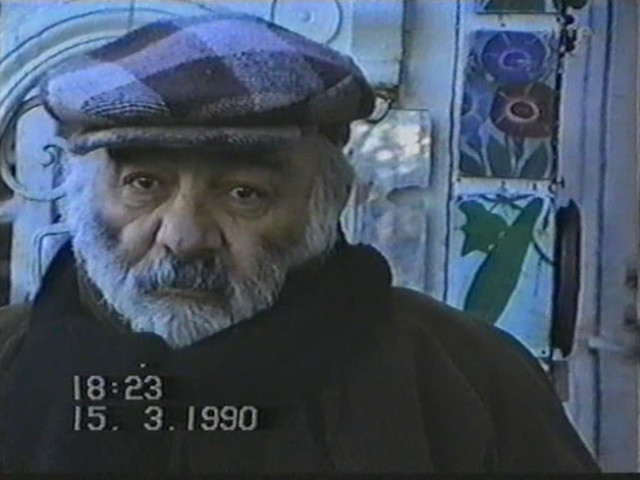 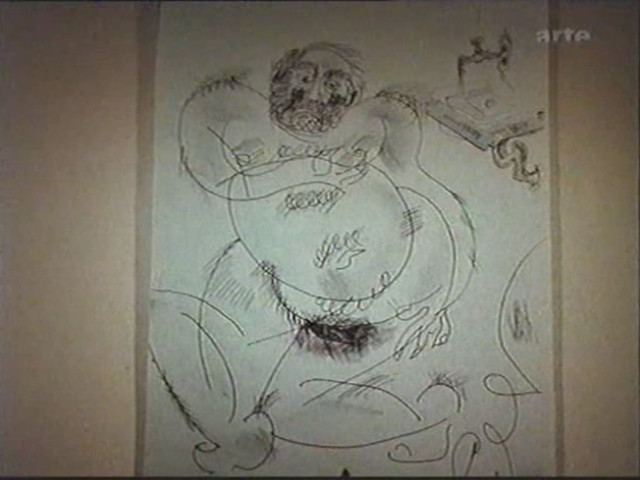 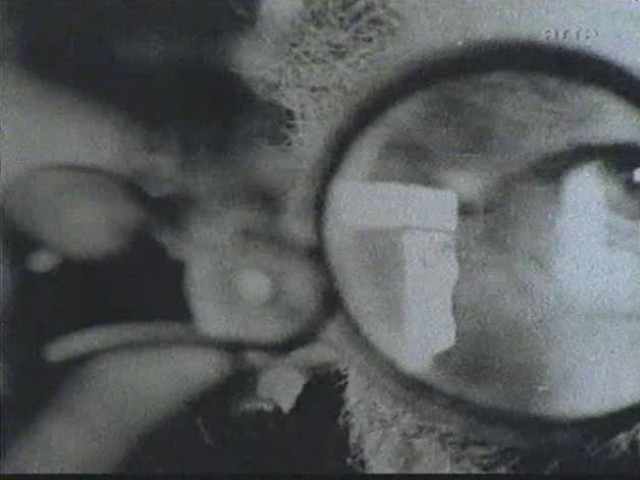 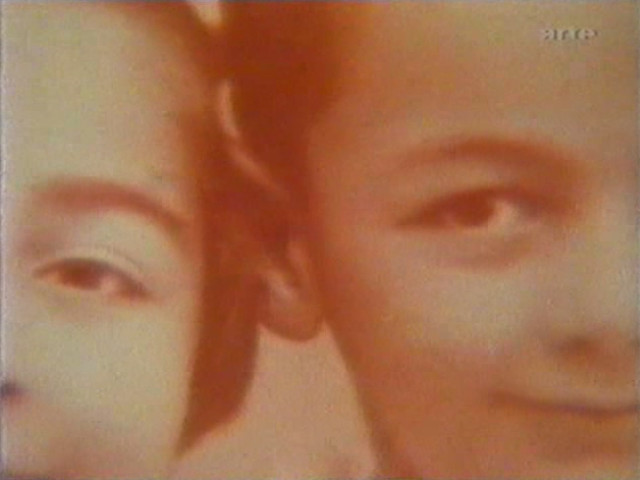 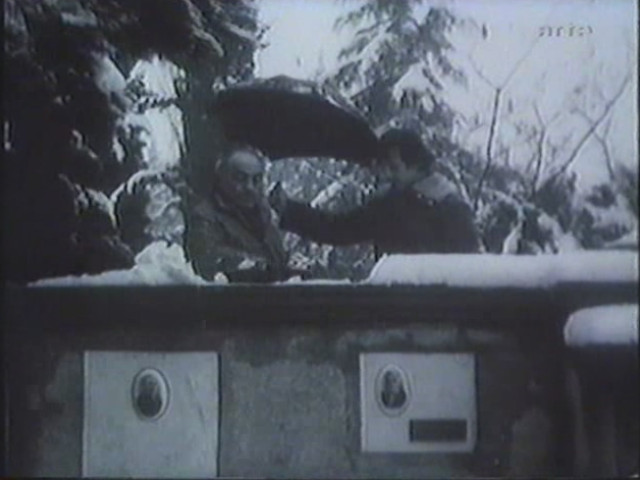 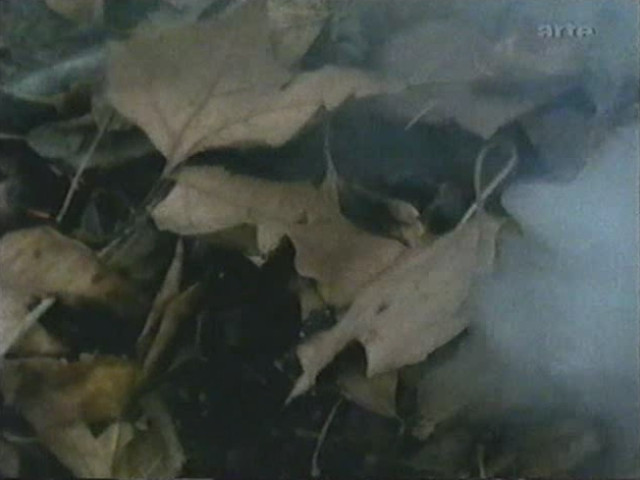 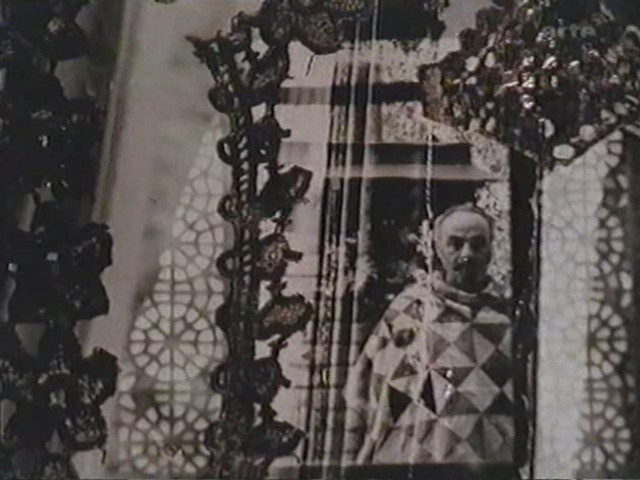