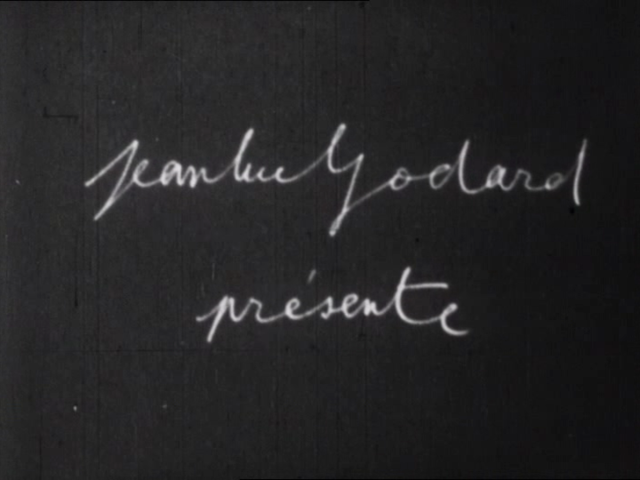 Wikipedia
Une femme coquette (A Flirtatious Woman) (1955) is the first of four short fiction films made by Jean-Luc Godard preceding his work in feature-length film.
The short film is based on the story Le Signe (The Signal), by Guy de Maupassant. It is a nine-minute story of a woman who decides to copy the gesture she has seen a prostitute make to passing men. Then a young man responds.
In Maupassant’s original tale the scene takes place indoors, the woman having signaled from her window, but in Godard’s revision the characters meet by a bench on the Ile Rousseau in Geneva. 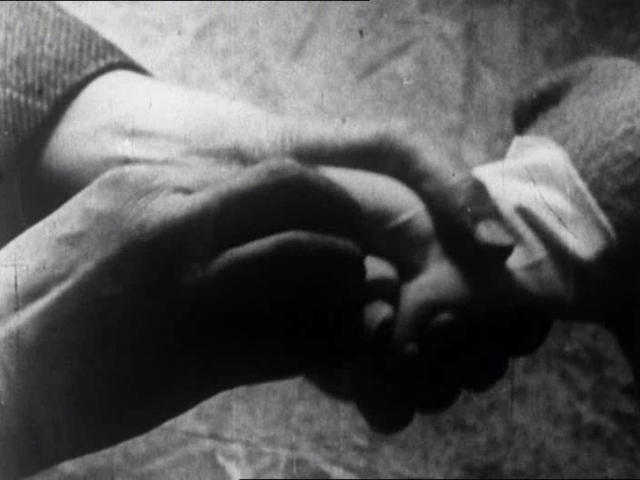 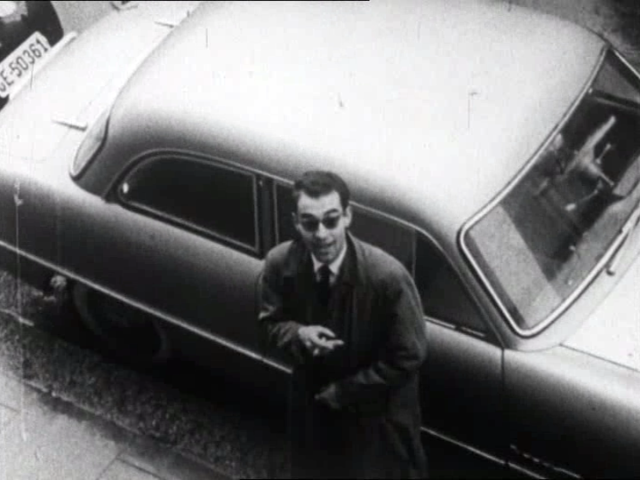