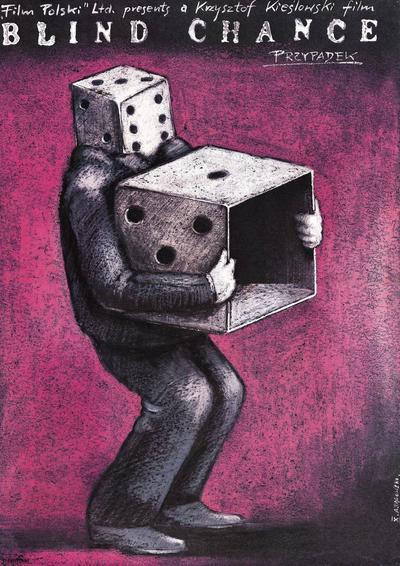 Quote:
Krzysztof Kieslowski’s Blind Chance is a powerful political fable that provides an early glimpse at the unique style that would later lead to acclaimed international successes like the Three Colors Trilogy and The Double Life of Veronique. As with the later films, Kieslowski displays a deeply erotic, sensual sensibility and a warm humanism that inflects every facet of this complex film. He also shows signs of the spiritual outlook and interest in fate and overlapping chronologies that is especially prevalent in the films he’s best known for. Blind Chance begins with a brief, elliptical precis of the early life of Witek (Boguslaw Linda), starting with a few childhood scenes, his first love, his days in medical school, and finally the death of his father. Many of these earlier memories will later be shown to be false or at least incomplete, hazily remembered scenes from the distant past that have taken on iconic status in Witek’s mind even if the particulars aren’t quite accurate.

But what turns out to be most important is the death of Witek’s father, who had pushed his son into medical school. With his dying words, he tells his son that he is not bound to complete this path, that he need not do what he doesn’t want to. He sets Witek free. This moment is the crucial one for Kieslowski, the moment of seeming freedom, because this film is in fact an examination of just how much freedom we do have as humans, and how much of our lives are determined by forces outside of our control. At this moment, Witek decides to leave Lodz, where he is studying, and catch a train to Warsaw instead, perhaps in search of his old teenage love, or maybe just for a change of scenery to decide where his life should go from here. After this point, the film takes on a three-part structure, with each section subtly altering the events at the train station, causing great shifts in Witek’s life as a result. In the first iteration, he catches the train and falls in with some dedicated Communists who wish to change the current political system from within it. He joins the Party as well and shows promise, but becomes disgusted with this life after his girlfriend, his old love who he’s reunited with, is arrested for dissident activities and rejects him. In the second section, Witek barely misses the train and winds up in a violent altercation with the station guards. He’s sent to a work camp, where he meets some anti-Communists and becomes involved in their movement. In the third and final segment, he simply misses the train, returns to med school, marries a fellow student who he loves, and has children with her.

As always, Kieslowski is a masterful moral filmmaker, but never a moralist, because his work examines morality and the consequences of choices without heavy-handed preaching or over-determined meanings. What’s interesting about Kieslowski’s treatment of fate is that, while Witek’s immediate situation is essentially a matter of chance – whether he catches the train or not – his reactions, choices, and moral fiber remain his own to form in response to his surroundings. Whether he is within the Party, against it, or trying to stay completely neutral in political matters, he tries to stay true to his own conception of the good and moral. What changes, from context to context, are the external pressures on the individual, the information he learns or doesn’t learn about the world around him, and the events which might lead him in one direction or another. Kieslowski seems to be interested in the ways in which, with fate and chance dictating the broad outlines of our lives, we can still be moral and responsible with respect to the everyday decisions and choices we make, and so might help shape our own fates. Though this film is often thought of as three different possible lives based on a single chance event, it’s actually much more complicated than that. Witek can’t choose whether to catch the train or not, but he does make dozens of decisions afterwards, all of which equally help to determine his life, though the repercussions of his choices stretch out in directions he couldn’t possibly predict. If fate and luck (or God, who Witek turns to in one episode but not the other two) hand us the raw materials of a life, it’s up to the individual to craft those materials by making moral choices.

In the context of troubled 1980s Poland, such moral choices were naturally for Kieslowski also a question of Polish politics, and the film was so openly political in its presentation of Communist power abuse that it was suppressed for 6 years. More subversively, the film emphasizes the capacity for choice and individual morality in situations which are in many ways beyond the individual’s control. In that sense, there is a real continuity between this early film and Kieslowski’s later work, which may be more visually flashy but contains the same humanist, morally inclined spirit. 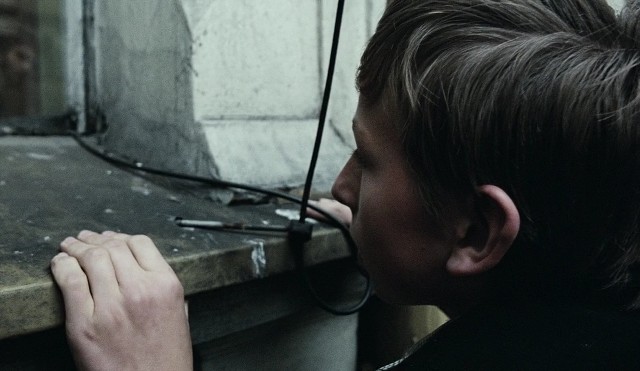 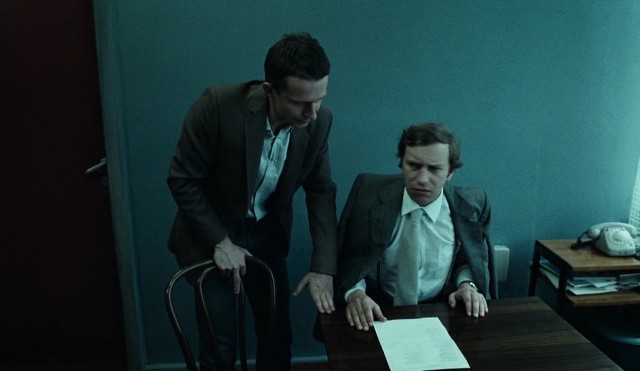 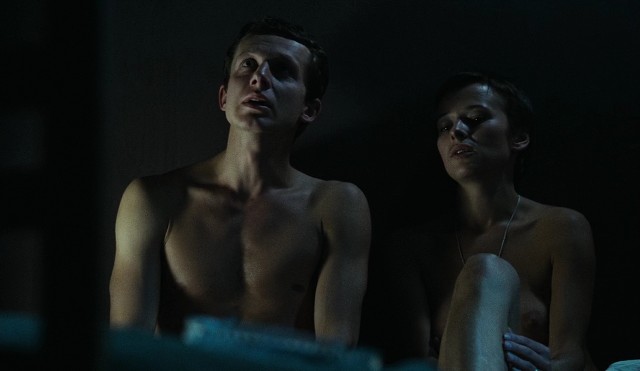 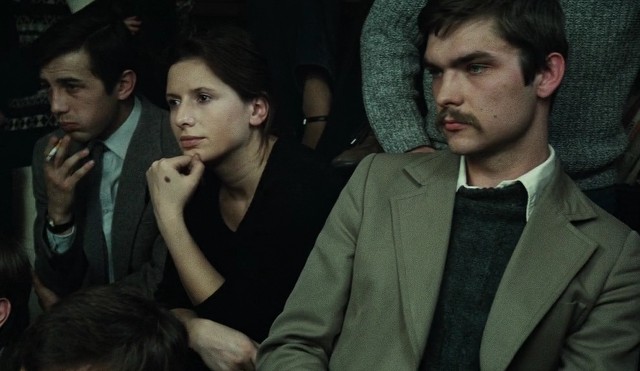 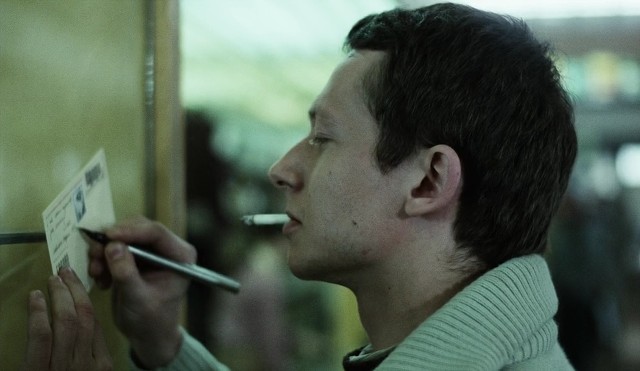 Extras:
Annette Insdorf Introduction (09:58)
This is much too long for an introduction and as it basically examines the entire film from the first scene to the last, you will want to leave it until after you have seen the film. However, as with all Annette Insdorf’s Kieslowski features, it is informative and thorough in examining the film’s themes, structure and influence.

Irena Strazakowska Interview (20:41)
From Kieslowski’s production company, Irena Strazakowska talks in detail about the difficulties the director had complying with travel restrictions and censorship of his work. She offers an interesting insight into a personal side of the director that few people would know of and some thoughts on Blind Chance and other Kieslowski films presented at Cannes.

Agnieska Holland Interview (05:21)
Holland saw a rough-cut of Blind Chance early on which she felt didn’t work at all. Incredibly Kieslowski re-shot most of the film in a matter of a few weeks to obtain the present version.

Workshop Exercises (12:05)
Directed not by Kieslowski, but by a colleague at the Documentary Film Studio, Marcel Lozinski, and photographed by regular Kieslowski cinematographer Jacek Petrycki, Workshop Exercises is a clever little film playing with themes that would be familiar to anyone who has seen Kieslowski’s documentary and film work – the nature of accurately capturing reality on film and how it can be manipulated. On the surface a vox-pop asking people on the street what they think of the youth of today, the film edits and overdubs to present different versions of the same material.