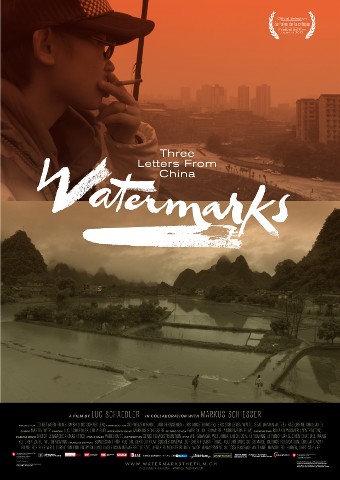 Synopsis:
Based on three different places, the film portrays the infractions to which people living in modern day China are subjected due to rapid developments: in the deceptively idyllic Jiuxiancun in the rainy south; in the apocalyptic coal mining site of Minqin and Wusutu in the parched north; and in Chongqing, the mega city on the Yangtze River. The protagonists give their moving accounts of an unresolved past, an uncertain present and their tentative steps into the future. The film thus paints a complex image of the mental state of the people in this complicated country. “Watermarks” is a subjective snapshot in time that takes a poetic look at the changing everyday life in China. 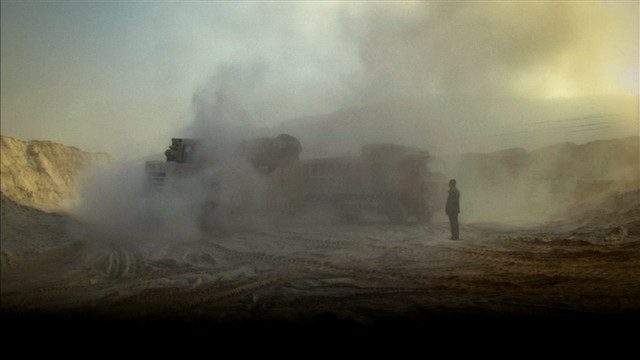 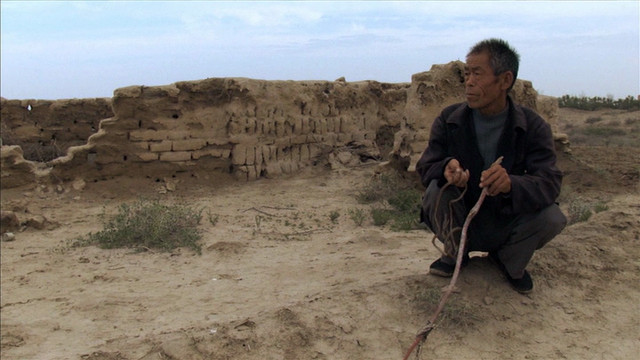 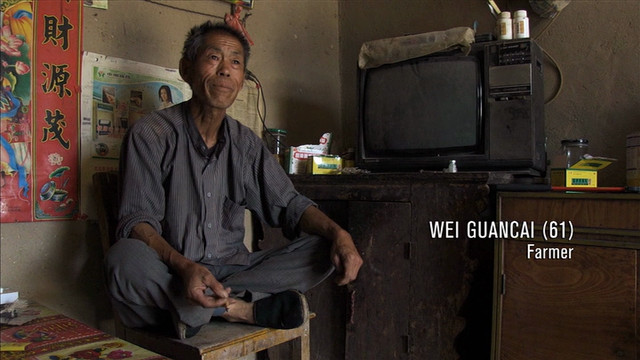 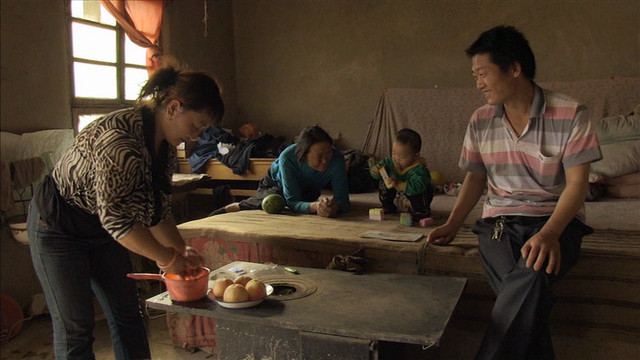 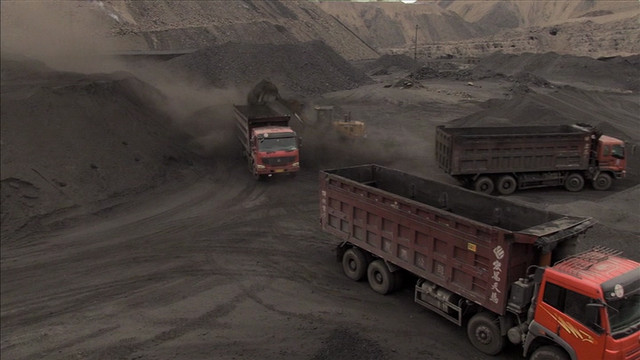 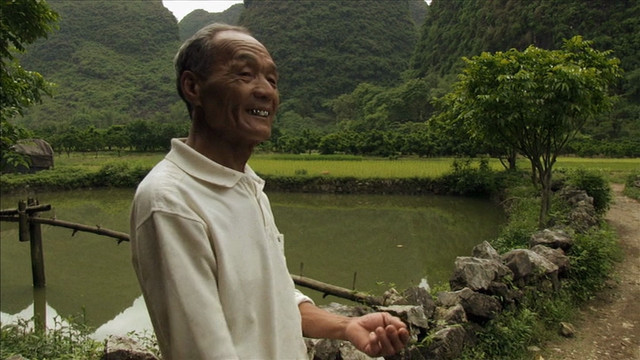 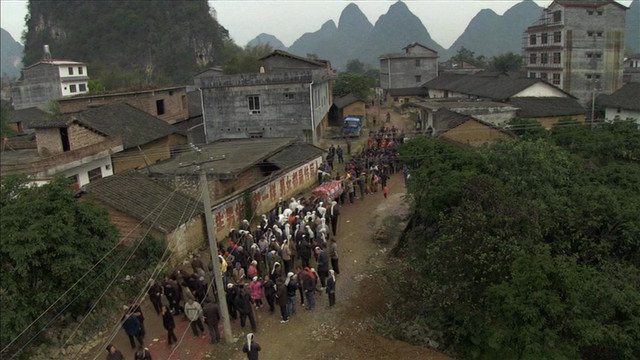 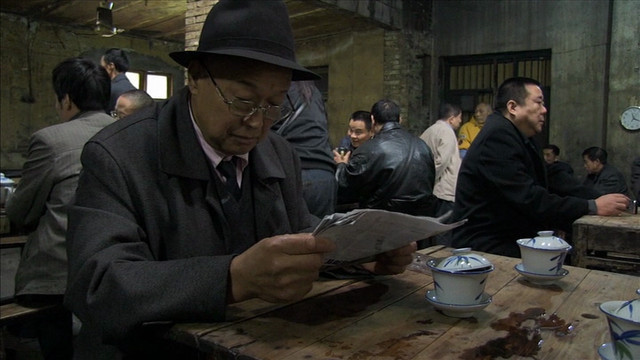 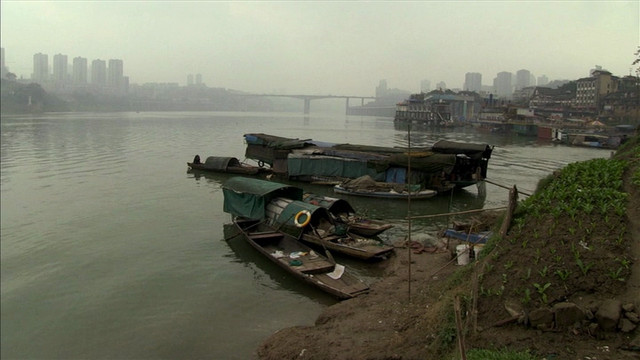 Review:
Swiss documentarian Luc Schaedler’s fascination about China is evident by each documentary he made every eight years—”Made in Hong Kong” (1997), “Angry Monk: Reflections on Tibet” (2005), and the latest “Watermarks: Three Letters from China” (2013). In this final installment of the trilogy, he tells three stories that represent millions of ordinary Chinese people who live in the rapid changing contemporary China.

Among the three letters, the first story is the most poignant and heartfelt one. Wei Jinhua works in a dirty coal mine and lives with his wife and young son far from his hometown—a severely drought village in Northern China where his elderly parents live. Being the only son, Jinhua is torn between the responsibility to take care of his aging parents and the obligation to provide a better future for his young family. They all work extremely hard yet hardly make ends meet and live in harsh conditions. Their story draws a sharp contrast to the new riches who benefit the most from the booming economy in China. However, the love in this three generation family is heartfelt and deeply touching.

The second letter comes from Guangxi (广西), in Southern China, with words from a retired intellectual. He is opinionated and outspoken about China’s past, present, and its future, particularly addressing the devastation and lasting effects caused by the Culture Revolution. His voice surely strikes a chord with many Chinese people.

The final letter is composed in Chongqing (重庆), focusing on a 19-year-old free spirited girl Chen Chaomei. She was found on a tree when she was an infant by her adopted parents. Despite being punished by the one-child policy, they brought her up as their own child. Chaomei is surprisingly at peace with her past and presents herself with a carefree persona, often dressed as a boy. But deep down, she concerns about if she might be abandoned again by the changing society and if she can finally find her place in an unsettling China.

Through these three stories, the director Luc Schaedler paints striking portraits of regular Chinese people and their daily struggle to cope with the fast moving world and to search for a better future. These stories are both touching and inspiring.

— YNOT at the Movies [Tony An]