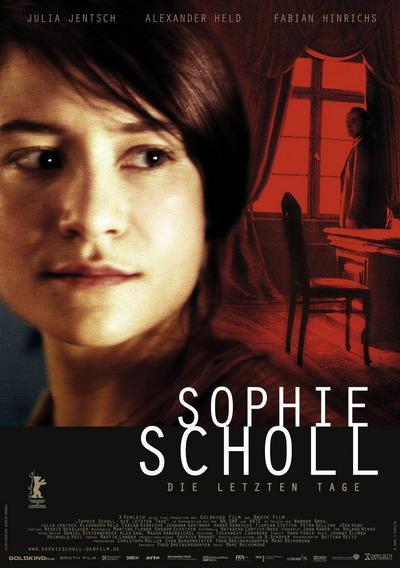 Since the 1970s, Scholl has been celebrated as one of the great German heroes who actively opposed the Third Reich during the Second World War. 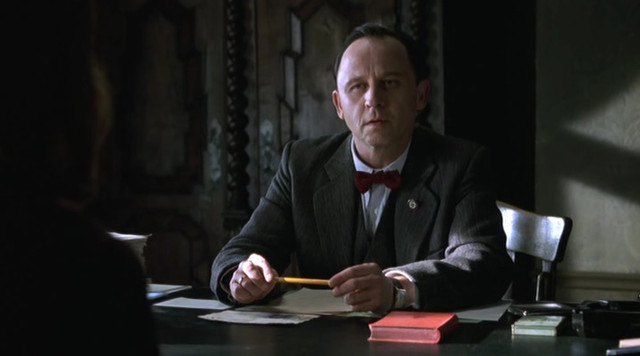 Official Summary: 2005 Academy Award Nominee for Best Foreign Language Film, Sophie Scholl – The Final Days is the true story of Germany’s most famous anti-Nazi heroine brought to thrilling dramatic life. Sophie Scholl stars Julia Jentsch in a luminous performance as the fearless activist of the underground student resistance group, The White Rose. Armed with long-buried historical records of her incarceration, director Marc Rothemund expertly re-creates the last six days of Sophie Scholl’s life: a heart-stopping journey from arrest to interrogation, trial and sentence in 1943 Munich. Unwavering in her convictions and loyalty to her comrades, her cross-examination by the Gestapo quickly escalates into a searing test of wills as Scholl delivers a passionate call to freedom and personal responsibility that is both haunting and timeless. 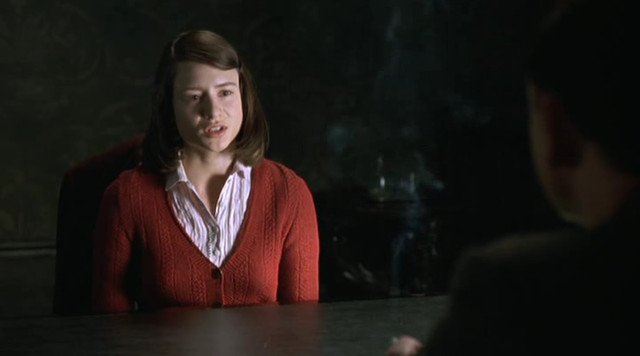 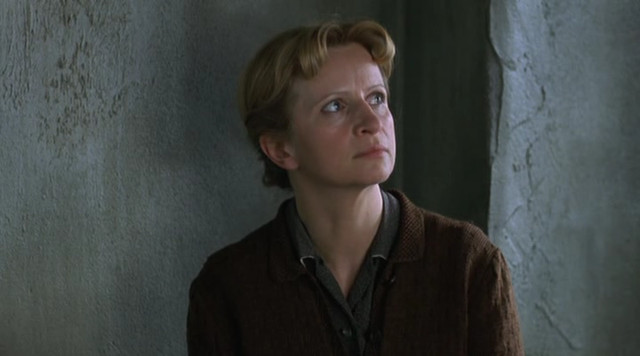