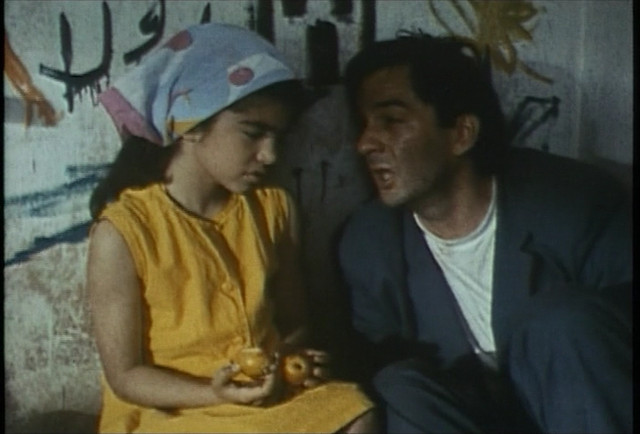 Doctor Fournier arrives in Beirut as the civil war is raging. He finds himself with a colleague working in a hospital controlled by a Shiite militia and treating the injured. Driven by his doctor’s oath, he crosses the demarcation line to treat Christian casualties of the ongoing clashes. This causes Muslims in his neighborhood to brand him a traitor. He is kidnapped to be exchanged for a fighter captured by Christian militiamen. The film is part of the TV series Médecins des hommes (Doctors of Men). It was considered the best movie in the series. 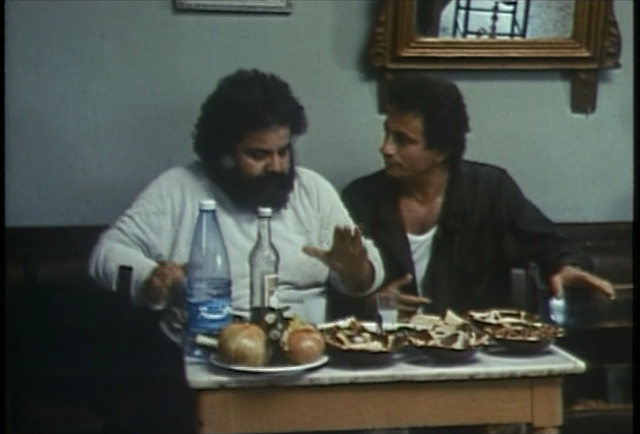 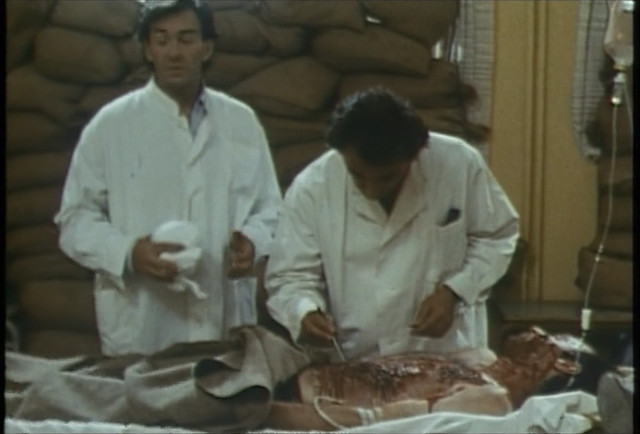 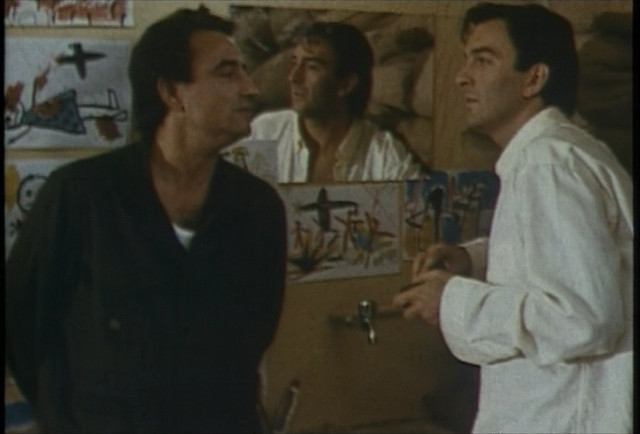 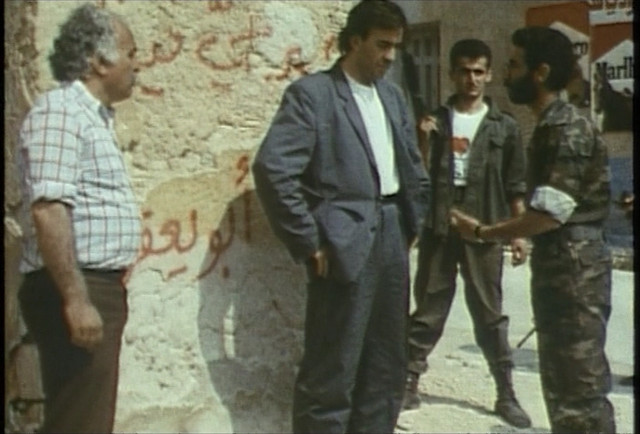 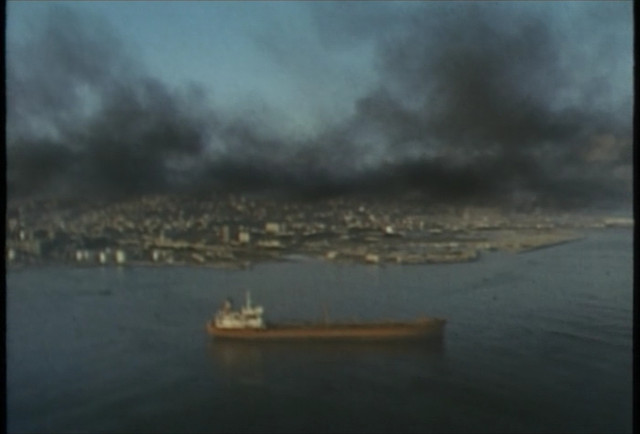 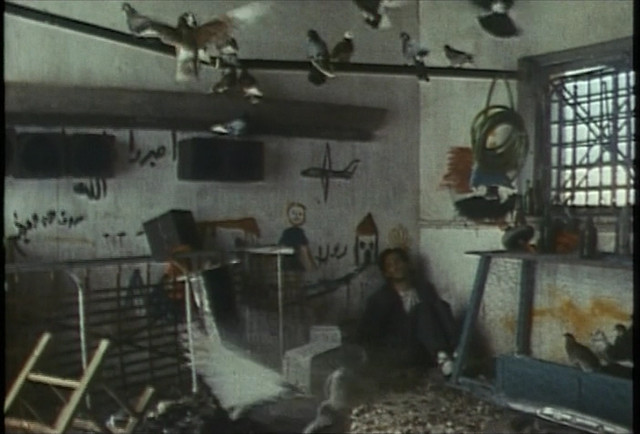