Matthias Glasner – Der Freie Wille AKA The Free Will (2006) 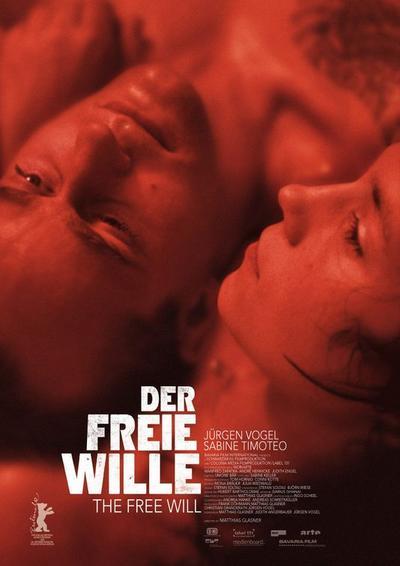 AMG: Theo (Jürgen Vogel) has raped several women and is, after several years of committing acts of sexual violence, caught. He is committed to a psychiatric prison and, after 12 years in prison, he is released to return to normal life. Theo finds work as a printer, goes regularly to therapy, and lives in a supervised group. But Theo finds that finding a normal life isn’t all that easy. Functioning more like a wooden puppet than a person, Theo wanders through his post-prison days more like an inhibited loner with severe difficulties in his social encounters with women. In spite of overwhelming loneliness and growing depression, Theo fights returning to his old violent ways. And then a ray of hope enters Theo’s life: he gets to know Netti (Sabine Timoteo), the daughter of the domineering printing house owner. Netti mistrusts men in the same way that Theo mistrusts women. The two outsiders befriend each other and eventually fall in love. But Nettie knows nothing about Theo’s past and his problems — until one night when Theo decides that he can’t keep living a lie. Der Freie Wille tells the story of a man who is given freedom but still remains a prisoner inside.

Review by Michael Buening
Stylistically and thematically, The Free Will combines the poetic realistic redemption films of the Dardenne brothers with the more cynical sensibility of Lars von Trier. The film opens like a horror film, with the graphic and brutally impassive depiction of an assault and capture of serial rapist Theo (Jürgen Vogel). The scene is a warning and a scar through which the remainder of the film is filtered. After spending nine years in a rehabilitation program, Theo is released and begins the difficult process of assimilating back into society. He becomes involved with another troubled soul, Nettie (Sabine Timoteo) and, with shades of Beauty and the Beast, the film suggests that Theo may be reformed. Despite the painstakingly slow developments, Vogel’s amazingly nuanced performance infuses Theo’s every action with terrific suspense. (He also co-wrote the screenplay.) The hand-held camera seemingly floats on the same deceptively still waters of Theo’s emotional facade, further aggravating the terrific uncertainty that drives the action. The film is so finely and delicately sketched in documentary style that unbelievable moments, like the occasionally overwrought yelp from Nettie, disturb like a speedboat’s wake. But there are very few of these moments. What results is a powerful and at times very intense tragedy documenting the psychological limits of self-transformation. 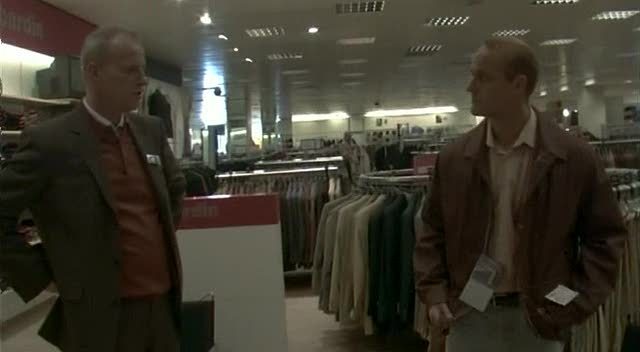 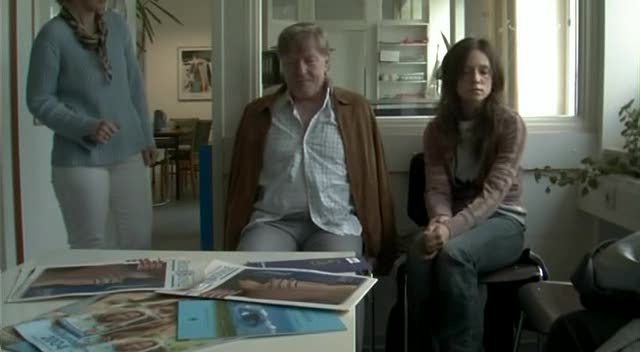 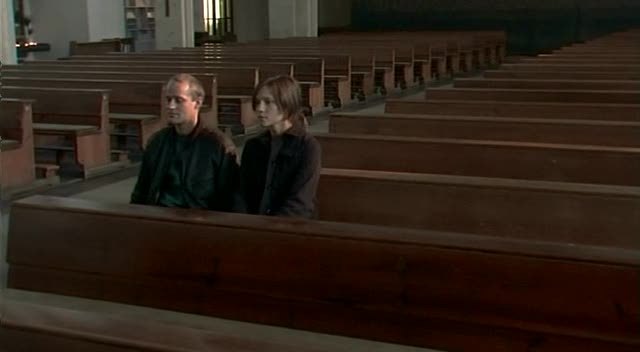 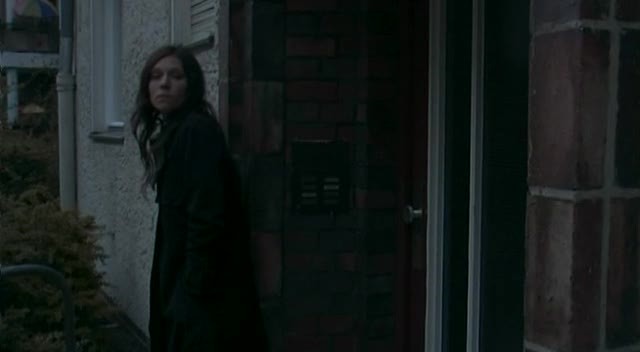