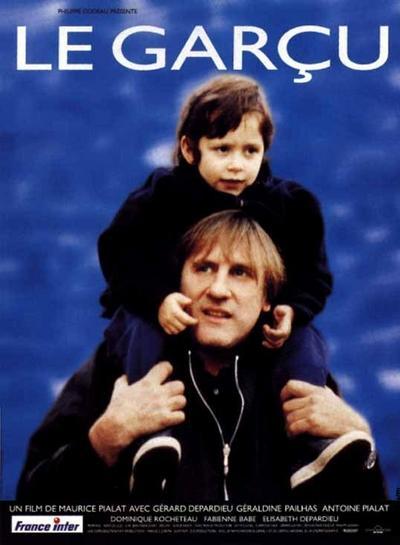 Janet Maslin @ Nytimes wrote:
Having played far-flung movie characters from Cyrano de Bergerac to a Disneyfied friendly ghost, Gerard Depardieu finds one of his most interesting roles closer to home. He plays a well-heeled, powerful Frenchman named Gerard in a new film by Maurice Pialat, the subtle and disturbing film maker with whom Mr. Depardieu has worked so well (in ”Loulou,” ”Police” and ”Under Satan’s Sun”).

”Le Garcu” is Mr. Pialat’s portrait of a marriage and the man who can’t help trying to destroy it. Unfolding with a stark abruptness that suits Gerard’s restless and peremptory manner, the film observes the quiet cruelty in his behavior toward Sophie (Geraldine Pailhas), his beautiful, submissive wife. It also sees the narcissistic excess with which Gerard dotes on Antoine (Antoine Pialat), his adored only child. ”Le Garcu” keenly watches all this without offering violent crises or easy answers. But Mr. Pialat, obliquely insightful and deft, makes up in revealing psychological acuity what his film lacks in high drama.

Deliberately keeping his audience off balance, Mr. Pialat introduces aspects of Gerard and Sophie’s life together in random order. The effect is that of leafing through a family photo album and wondering what is so ominously wrong with these pleasant-looking pictures. Gerard buys showy presents, but he delivers them in a way that exacts a price.

When on vacation with his family, he can’t rest. He becomes unreasonably jealous of servants who play with Antoine, and he loves making grandly paternalistic gestures that disrupt the little boy’s life. Long after he has separated from Sophie, Gerard is capable of arriving at her house in the middle of the night and waking everyone while he gives Antoine a new toy.

Controlling and hypercritical, unabashedly misogynistic and vain, Gerard still becomes unexpectedly sympathetic. He seems painfully real in his self-absorption, showing not the faintest notion of how to escape his unhappiness. Mr. Depardieu plays him bravely and well, offering much of his own foolproof charm, yet never protecting himself from the film’s unflattering acuity. He turns Gerard into a suave, infantile bully who constantly tests and savors his power over those around him. ”You’re hard to shove,” Sophie complains on a rare occasion when she’s angry enough to push him out of bed.

One long and revealing episode shows Gerard and Sophie on vacation at a hotel, where Gerard denigrates and ignores his wife so fully that he effectively drives her into the arms of his best friend (Dominique Rocheteau). This situation offers a great occasion for moralizing, but Mr. Pialat presents it with a cool, thoughtful objectivity that becomes utterly involving.

Nobody in the film (whose other players include Elisabeth Depardieu as Gerard’s knowing and affectionate ex-mate) makes much of a dent on this man until, late in the story, the meaning of the title becomes clear. It’s a family nickname and a reminder of what Mr. Pialat demonstrates with such intensity: the emotional burdens bestowed by parents on children and the inescapable power of the past. 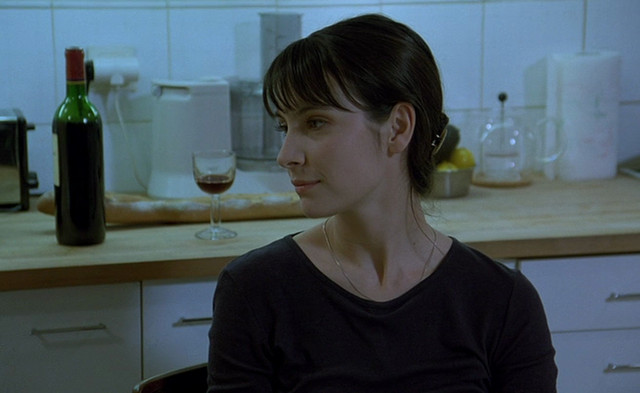 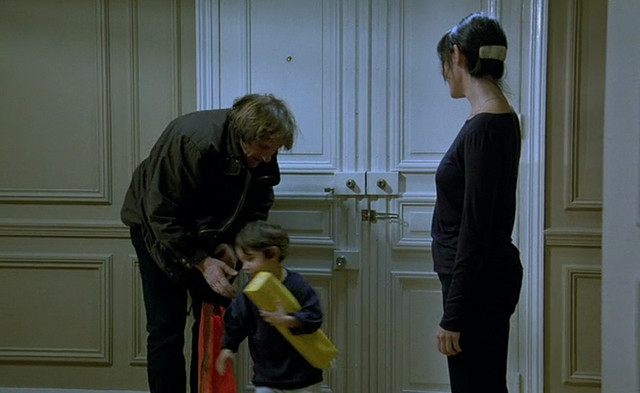 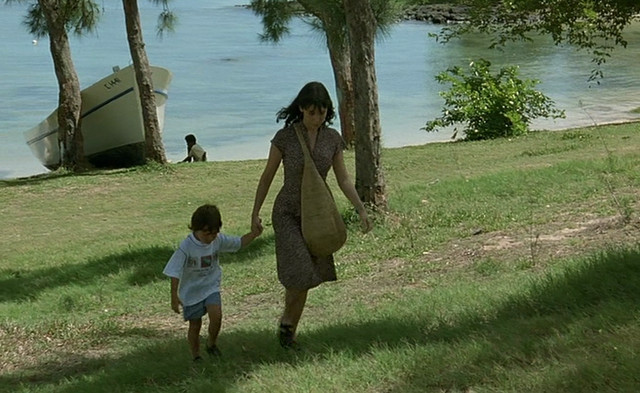 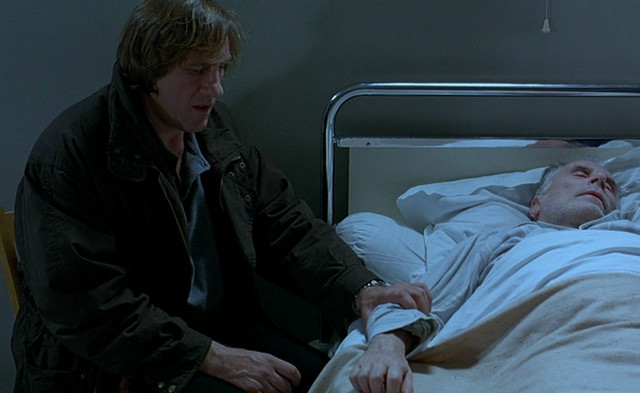 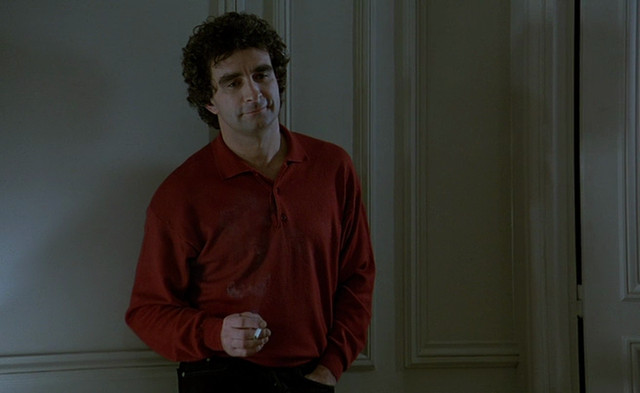 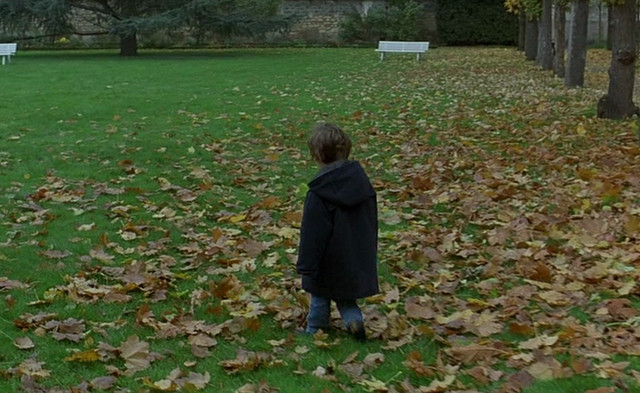