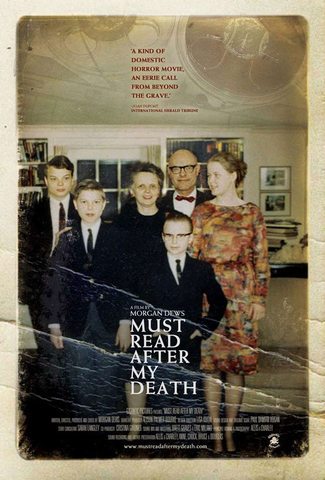 Synopsis:
A grandmother dies and leaves behind hours of secret film and audio recordings as well as an envelope with the words “Must read after my death”, which reveal a dark history for her family to discover. 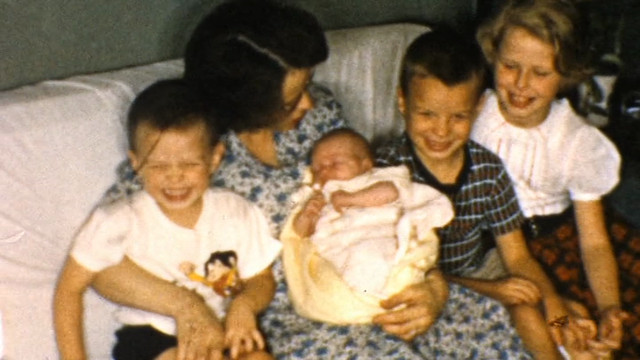 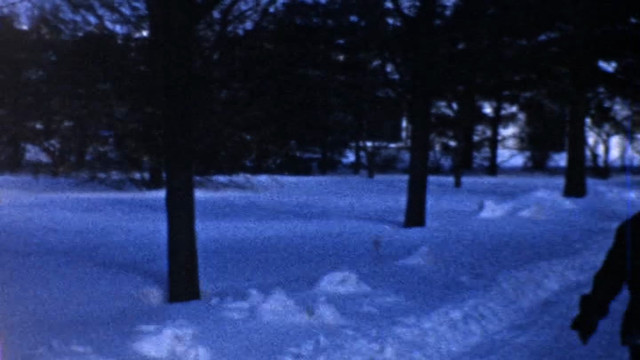 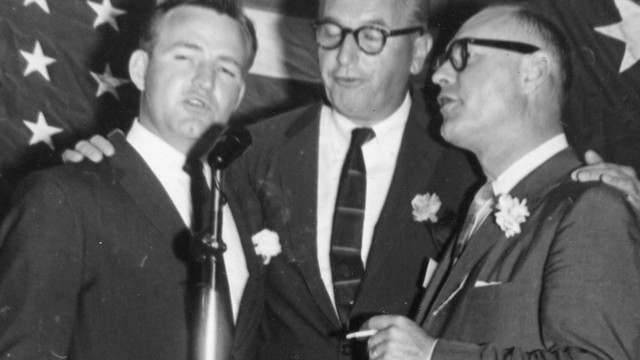 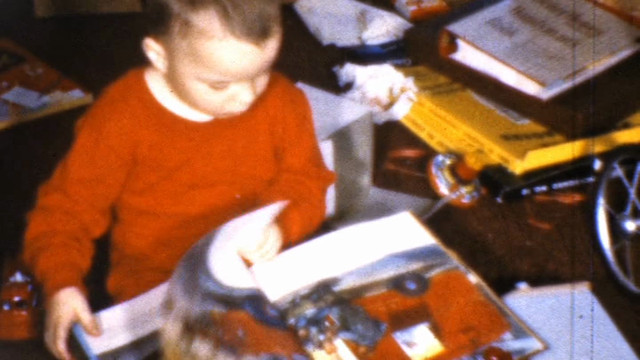 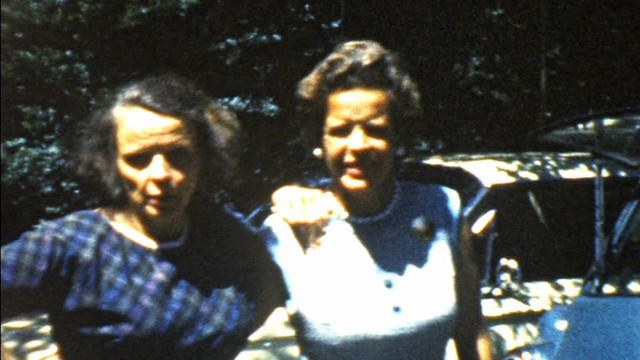 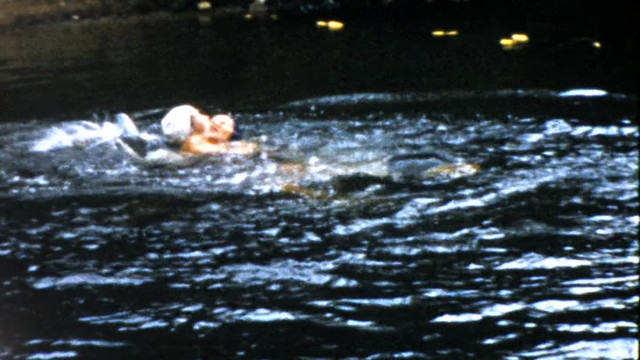 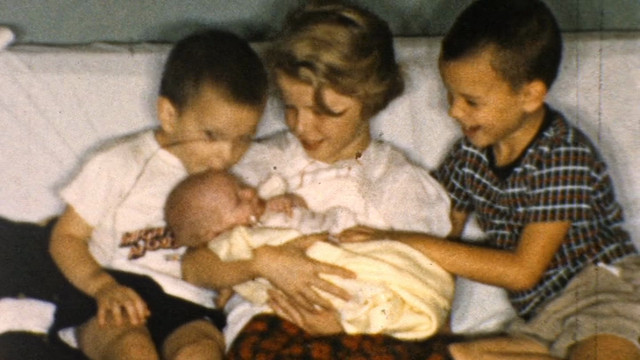 Modern entertainments like Revolutionary Road and Far From Heaven purport to peel back the veneer of the post-war American Dream to reveal the dark, uncomfortable truths below the surface. They succeed to a point, but there’s an artifice that allows us the comfort of knowing we’re only watching a story. Where those films play at drama, Morgan Dews’ disturbing documentary Must Read After My Death delivers the real thing. Taking home movies, photographs and extensive Dictaphone records left behind by his grandmother Allis, Dews has sketched an impressionistic and haunting portrait of a seemingly happy family caught in a downward spiral.

It’s Hartford Connecticut in the 1960s and Allis is a woman a bit ahead of her time. She states matter-of-factly she’s not cut out to be an ordinary housewife and she seems to bristle in the role. Her husband Charley meanwhile travels for a living and spends months out of the year away from home, leaving Allis to tend to the four children Anne, Bruce, Chuck and Douglas. In an effort to bridge the distance, the couple records messages for one another on a Dictaphone, but what begins as a means of communication gradually devolves into a pure confessional, recording each flaw and crack in an imploding marriage.

Over the course of roughly a decade, the children grow up even as the couple grows apart and Dews pieces together their story in vivid fragments. There is a through-line here, but it is subtle, content to follow the contours of ordinary lives rather than hit the beats of an artificial narrative. References are made to alcoholism, infidelity, therapy and tragedy, but they are tantalizing glimpses rather than explicit details. They are brush strokes in a hazy rendering of real lives that shapes up like a mystery with Dews seeking to understand a side of his family he’d never known.

In an age where people are willing to lay bare the most intimate details of their lives on national television, the internal workings of a single damaged family might not seem to offer anything unusual. The difference is that Must Read After My Death is a time capsule created without the reflexive awareness that anyone is watching. Though assembled and edited with the purpose of making a film, the raw materials are more of a personal document with none of the vanity or play acting of people who know they have an audience. To a degree, Allis’ later recordings are made with posterity in mind, but the hungry attention seeking we’ve come to expect from the average television reality program is entirely and refreshingly absent.

Rather than offering human malfunction as entertainment, Dews’ film is an at times devastating reminder of the darkness that infects so many ordinary-seeming families. Yet, as told by a survivor, the film offers an unexpected touch of optimism. Though harrowing and often very sad, Must Read After My Death is in the end a kind of testament to the ability of even the most flawed families to endure and carry on.