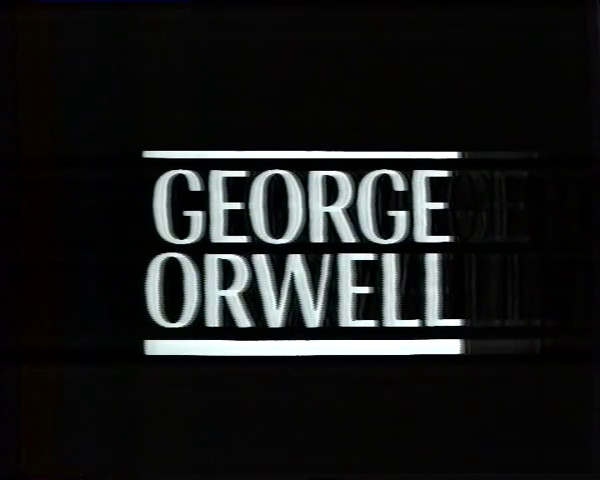 Part One: Such Such Were the Joys
‘From a very early age, perhaps the age of 5 or 6, I knew that when I grew up I should be a writer …One would never undertake such a thing if one were not driven on by some demon whom one can neither resist nor understand.’
George Orwell is one of the greatest writers England has produced. Tonight and for the next four nights Arena presents a unique full-scale portrait of this remarkable man, filmed in the places where he lived and worked and told in his own words and the words of those who knew him.
The first programme traces Orwell’s upbringing in a sedate middle-class home near Henley, his horrific experiences at preparatory school, his years at Eton and as a military policeman in Burma – and closes with his sudden and dramatic emergence as a writer with Down and Out in Paris and London, a book drawn from his experiences among vagrants, tramps and outcasts. Among those appearing are Jacintha Buddicon Sir John Grotrion, Malcolm Muggeridge Cyril Connolly and Professor Bernard Crick

Part Two: The Road to Wigan Pier
‘Whichever way you turn this curse of class difference confronts you like a wall of stone. Or rather, it is not so much like a stone wall as the plate-glass pane of an aquarium. It is so easy to pretend that it isn t there, ana so impossible to get through it.
Tonight’s episode of the five-part
Arena biography tells the story of Orwell’s marriage to Eileen O’Shaughnessy , his growing political awareness and retraces what was to be the most important journey of his life-the trip he made to Wigan and the industrial north in 1936, in an attempt to understand the embittered and divided working class of the 30s. Among those appearing are Sir Richard Rees , Kay Ekkeval, Geoffrey Gorer and the people ot Wigan and Barnsley.

Part Three: Homage to Catalonia
‘I remember saying once to Arthur Koestler “history stopped in 1936”, at which he nodded in immediate understanding. We were both thinking of totalitarianism in general, but more particularly of the Spanish Civil War … I know it is the fashion to say that most of recorded history is lies anyway but what is peculiar to our own age is the abandonment of the idea that history could be truthfully written.’
Orwell, like many of his generation, enlisted to fight on the Republican side in the Spanish Civil War. Filmed in Barcelona and on the Huesca front, where he fought, tonight’s film tells the story of Orwell’s war. It begins as a heroic crusade for a beleaguered socialist state, and ends with disillusion and betrayal, with Orwell fleeing across the Spanish frontier, a wounded and wanted man. Among those appearing are
Stafford Cottman, Victor Alba, Enrique Ardroer , Ramon Jurado and Professor Bernard Crick

Part Four: The Lion and the Unicorn
For a brief period after the Spanish Civil War, Orwell was a revolutionary socialist, violently opposed to the coming war with Germany. Tonight’s film shows his sudden emergence as a patriot in 1940, his ill-starred career as a producer at the BBC, and later as a columnist on Tribune. The film closes with the end of the war and the writing of Orwell’s masterpiece Animal Farm. with Douglas Cleverdon , Lettice Cooper , Tosco Fyvel, Anthony Powell and Malcolm Muggeridge

Part Five: Nineteen Eighty-Four
‘I do not believe that the kind of society I describe necessarily will arrive, but I believe that something resembling it could arrive. The scene of the book is laid in Britain in order to emphasise that the English-speaking races are not innately better than anyone else and that totalitarianism if not fought against could triumph anywhere.’
The last in this series of Arena films about the life and work of George Orwell begins with the tragic death of his wife Eileen in March 1945. Overcome with grief at his bereavement and despair at the future of Britain under the post-war Labour government, Orwell retreated to the remote Hebridean island of Jura. It was here, crippled with tuberculosis and isolated from the rest of the world, that Orwell cared for his adopted infant son, Richard, and wrote his last novel Nineteen Eighty-four-a nightmare vision of a totalitarian future in which Big Brother controls not only the lives but also the thoughts of his citizens, and love and individual freedom is no more than a distant memory. Among those appearing are Avril Dunn Bill Dunn, Susan Watson, Sonia Orwell and Richard Blair
Research DIANA MANSFIELD
Associate producer CHARLES CHABOT Producer ALAN YENTOB Director NIGEL WILLIAMS An Arena production 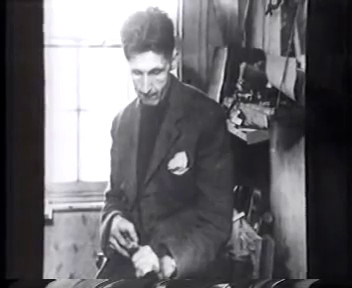 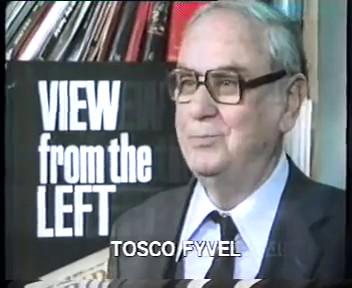 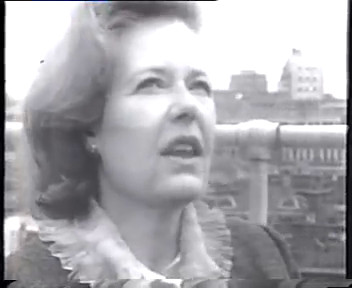 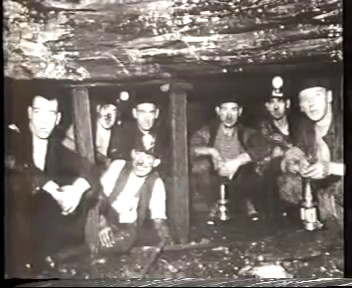 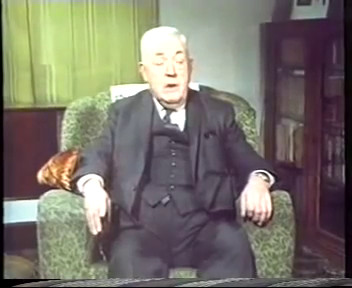 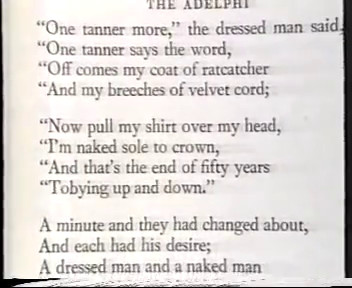 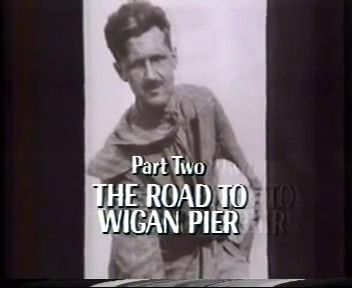 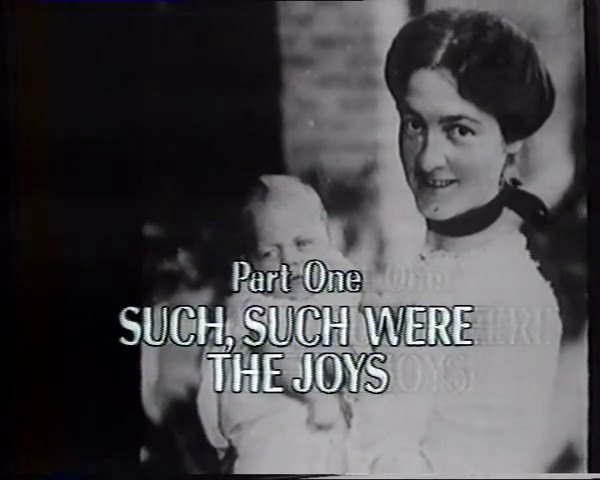