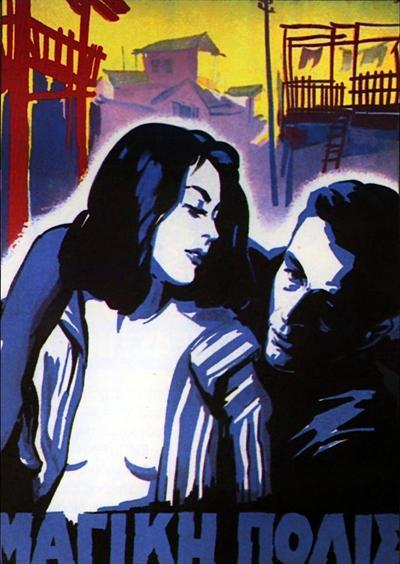 The film takes place in Dourgouti (Δουργούτι), an impoverished area next to the centre of Athens, where slum-like immigrant housing was built during the 30s. Open sewers, laundry hanging from house to house, children playing, streets without asphalt; This outcast urban setting and the world that inhabits it has interesting parallels to Evdokia (Damianos, 1970). The area is introduced by a commentator who will never reappear in the film. His short appearance sets the scene of the drama, as in a Tragedy.

“How can the story of a man fit in here; they have to fit their feet in as well as their dreams”.

This direct social comment is unique for the time in Greek Cinema, where poverty was seen as an affliction and not as a by-product of the social and economic structures.

A young man, family supporter, is losing his truck which is his livelihood, due to debts. This storyline will be repeated by Thanasis Veggos in the amazing Thanasi Get Your Gun! (1972). This was a homage, in my view, as Veggos also debuted in Magic City as cast. Here, the young man is persuaded into working for a smuggler to recover his debts by letting the mobsters use his unlisted truck for their heists.

The smugglers’ world is the one of downtown Athens, the night clubs, the bright lights, exotic dancers and alcohol. Though in walking distance from each other, the hero’s world of honesty – but not naivety – and poverty is as strange and foreign from the bright lights of the city as can be. The music soundtrack follows this binary: the music of the poor streets is the sounds of street music boxes (musical lanterns) while the music of the decadent and the corrupted is contemporary western tunes. The poor clean sewer water while the decadent occupy themselves with pornographic peeping boxes. This discrepancy though isn’t being used to create sentimentalism. The poor are shown with utter dignity. They are never ragged, they are never begging and they make the most of their condition. They do not ask for our pity but for social justice.

There are also a lot of scenes with direct comments on sexual habits and morals of the time, realistic and imposed. For instance, the hero, is having an affair with a married woman who never sees her husband as he is a sailor. Her bed is framed with nationalistic imagery that accentuates the juxtaposition of those ideals and the reality, and also attacks the post-war touristic re-invention of Greece and unchallenged xenophilia. This ironic contrast will be used again by Koundouros in his following film O Drakos (1956) and the cabaret girls’ rooms. The prude seamstress that the hero actually loves, dresses up in her Sunday best for their date in a patisserie, as appropriate for those times, but she is eating her cake with an animal lust.

There is also an obvious mention of the drug trade and that is the reason that the hero announces he is out of the smuggling game.

The mobster then buys off the track debt and sends the law enforcements to take possession of it. The whole neighbourhood though is alerted and in a collective action chips in and pays off the debt [reminiscent of the ending in It’s a Wonderful Life (1946)].

The end scenes of the mobster and the law enforcements being faced first by the silent, still, united working class and then the smuggler being hunted down but allowed to live by the lynch mob are quite striking even now.

The cinematography has clear neorealist tendencies, though the script follows an almost traditional narrative of hero-challenge-confrontation-resolution.

The difference is that the resolution is not moral, but ethical. It is reached by the collective action of the neighbourhood. There is no Deus Ex Machina, rich prince or fate that intervenes miraculously. The ‘solution’ is not becoming rich overnight as was the dream of all the internal immigrants that moved from the countryside to the metropolis in the 50s and after, the same dream that was perpetuated by the majority of ethographies and melodramas even comedies of the time. Instead, the solution, resolution and salvation is to just give a young, hard working man the chance and the right to work. If this right is preserved, we, like the neighbourhood in the film, know that we will not be let down. The hero actually actively rejects the sudden acceptance of wealth that is not worked for, in the face of his married – now widowed – lover and her sudden inheritance. In fact he despises her for offering him the money in exchange for love and of leaving for a higher class, place and lifestyle. Like his seamstress girlfriend that chooses hard work instead of a wealthy marriage of convenience, he wants to work for his future freedom and independence, and not sell out in the process.

Mainstream cinema and the audiences are equally complicit in the perpetuation of the Deus Ex Machina device throughout the decades that followed. Audiences are still thirsty for the one second that will change your life, the man, lottery ticket, boss, secret millionaire that will come and overhaul everything. Even films that showed an ironic approach to this cinematic device, like Slumdog Millionaire (2008) are again decoded by the audiences as exactly what they fight against. Fair Ladies and Pretty Women will always be around to seduce rich men, Willy Wonkas will always keep offering a rich new life to children; because rising from our social class to a higher is the aspiration we should all have, and it is this “higher” life we should all be jealous of and dream of, and because it is the prostitute’s fault and the underprivileged child’s parents that are to blame. That is the way to perpetuate the social structure.

And that is why films like the Magic City are always desperately needed, to tackle the balance, even just a bit. 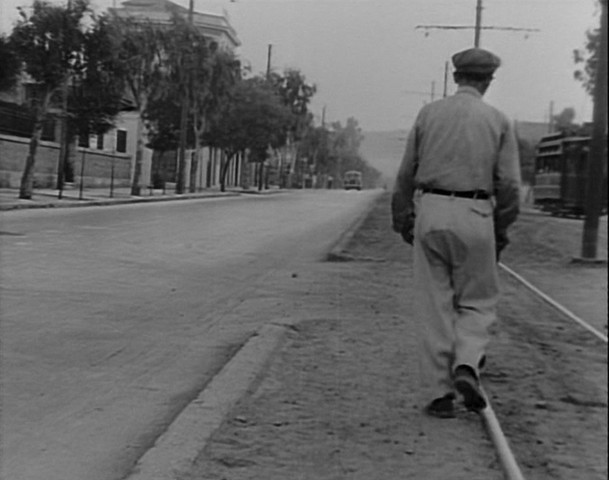 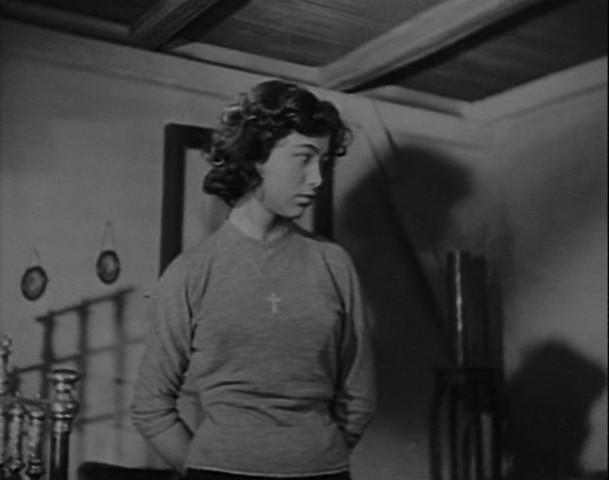 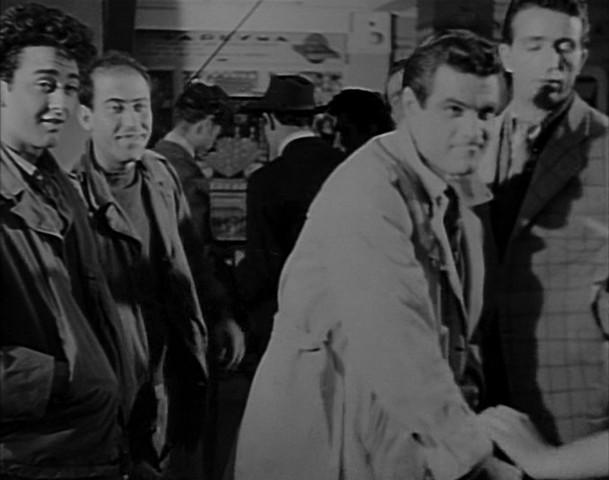 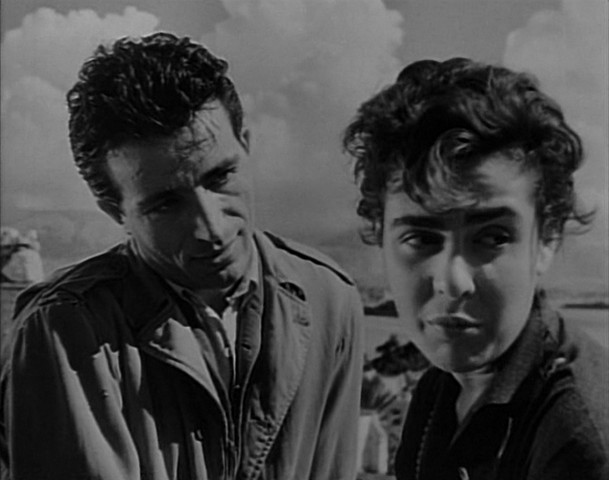 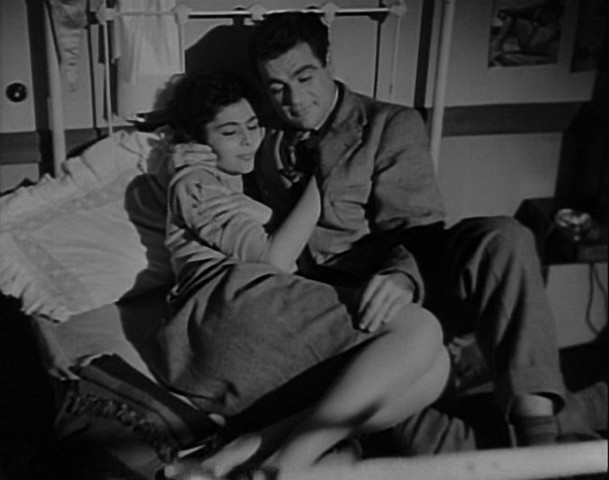 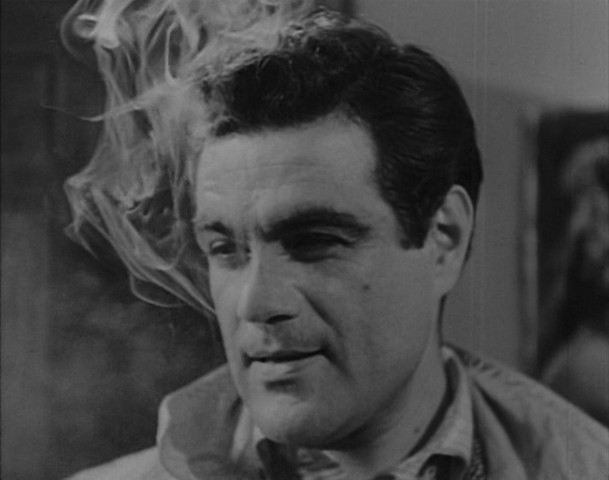