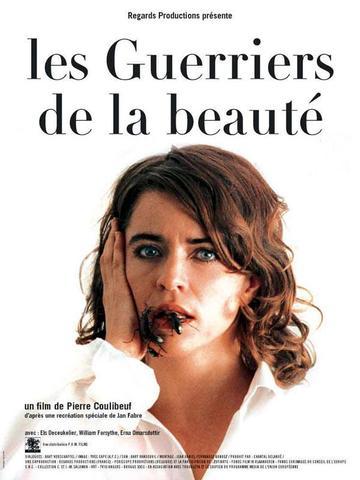 This film sprang from an encounter between French film-maker Pierre Coulibeuf and Flemish choreographer Jan Fabre. The choreographer re-created his own world and offered Coulibeuf a phantasmagoria based on his theatrical and choreographic inventions. The resulting film is a labyrinth with multiple entrances, where an unlikely Ariane in wedding gown guides and misleads the viewer in a strange world marked by metamorphosis, multiple personalities, conflicting drives, parody, ritual, surreality… 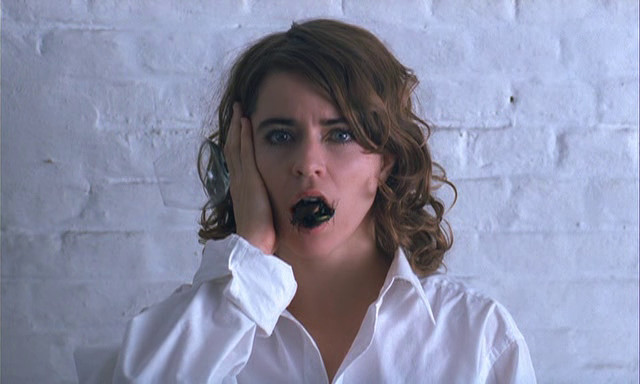 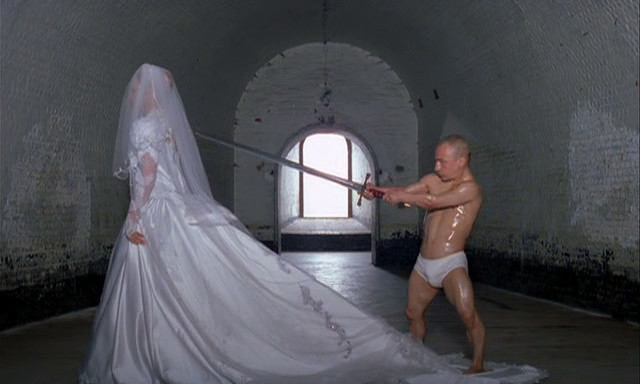 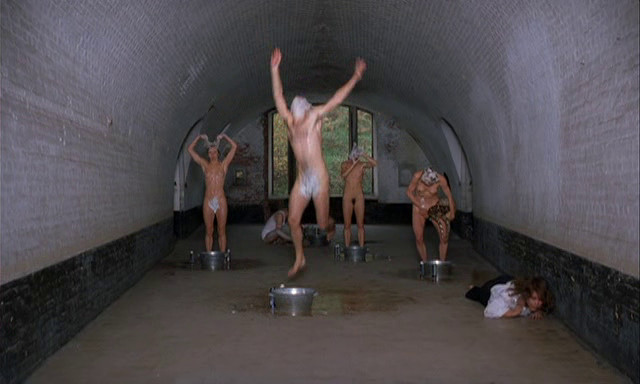 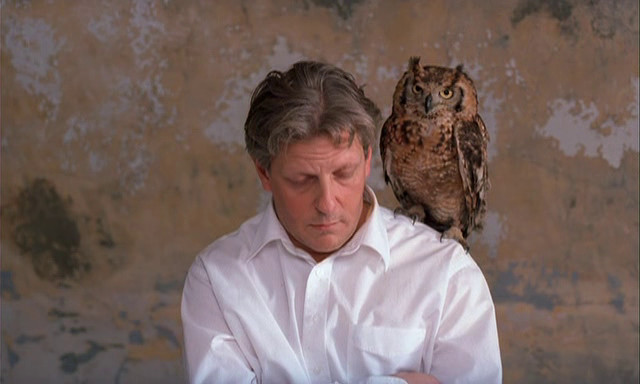 Filmmaker’s note :
The filmic composition creates a fictive space that conveys the multiple perspectives generated by Fabre’s imaginings. The film is an adaptation and transformation – a passage from one form to another – of the choreographer¹s imaginative capacities. Yet the framing, lighting, sound and editing through which the cinema renders Fabre’s mental world all lend autonomy to the film. For the film is not an imitation or copy of an original – not a straightforward recording that produces a likeness – but rather a simulacrum: it grasps crucial disparities in the choreographer’s world, which it reveals again and again. The film is a reprise of Fabre¹s world ; it thereby re-invents it, updating virtual worlds that overlap or collide, giving body to an entire, intangible substance. This transversal shift – a shift that is fictional by nature – turns the film into a doppelganger of the initial world which, metamorphosed, disappears. The film shapes one potential outcome of the choreographer’s world. 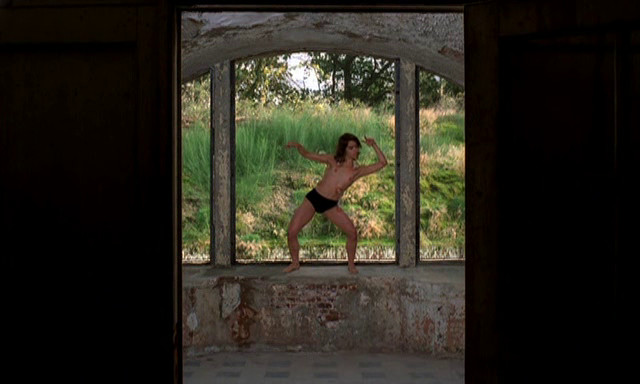 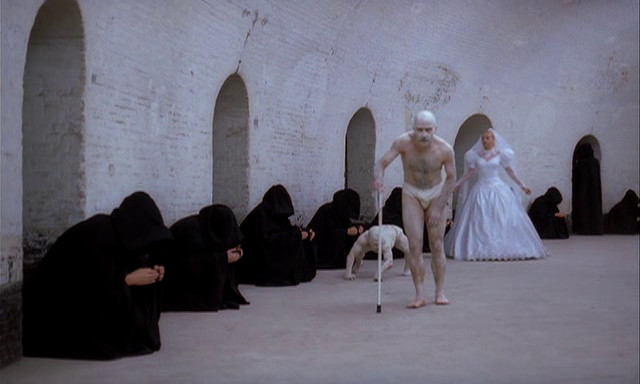