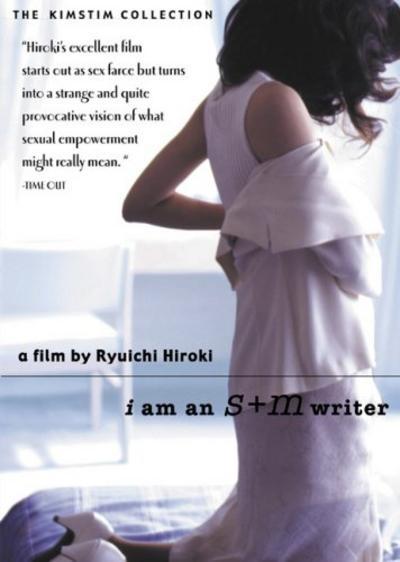 Review:
Hiroki’s excellent film (adapted from a novel by SM connoisseur Oniroku Dan) starts out as sex farce but turns into a strange and quite provocative vision of what sexual empowerment might really mean. Kurosaki (Kitano movie regular Osugi) is a failed novelist who has turned to writing SM porn to earn a buck. Lacking expertise and inspiration, he has his assistant Kawada (Murakami) hire models to strike bondage poses and describe their feelings. But his wife (Hoshi) isn’t that keen on finding nubile young things tied up in the living room. She responds by flirting with her athletic English teacher – and then by having a sexually adventurous affair with Kawada, which effectively ends the marriage. Kurosaki recalls these events in retrospect, but shows no sign of having gained real self-knowledge and never addresses one central question: can sex really be a dictation sport?
— Timeout Movie Guide. 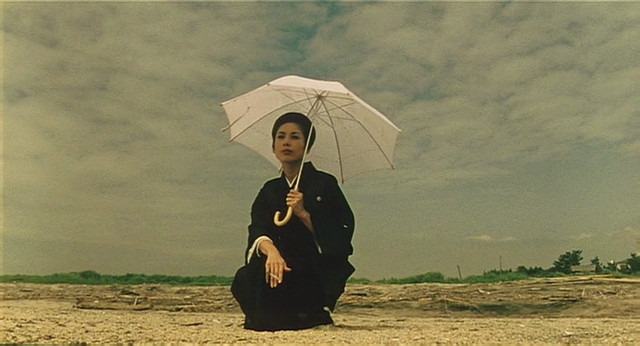 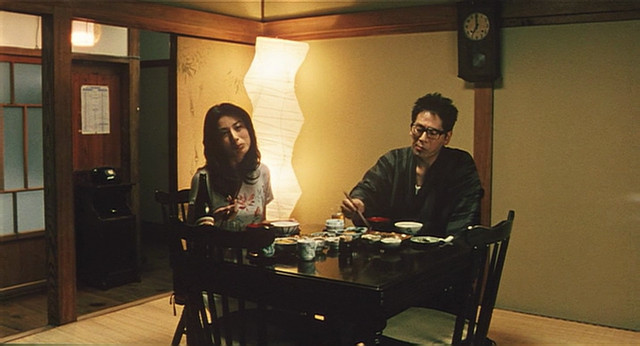 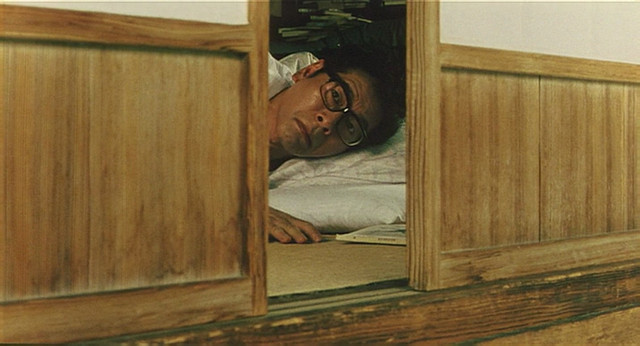 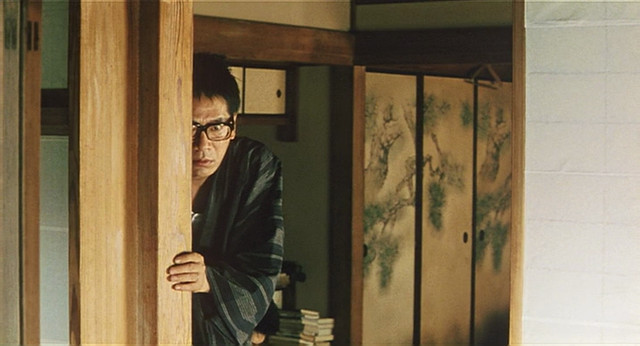 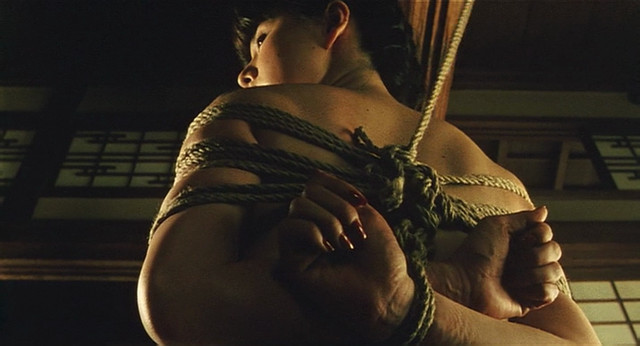 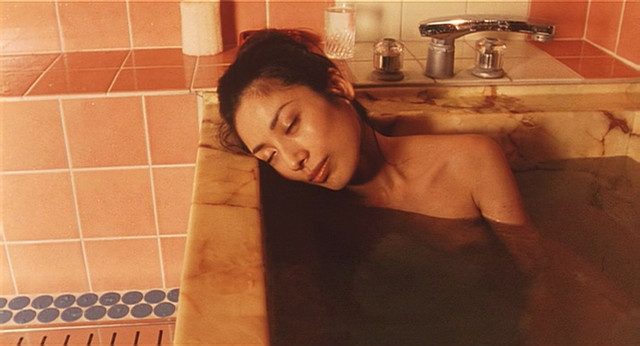 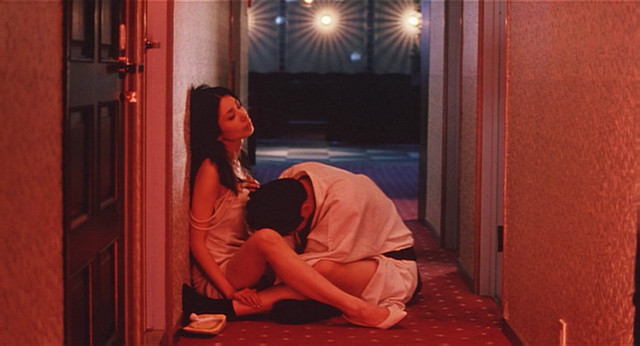