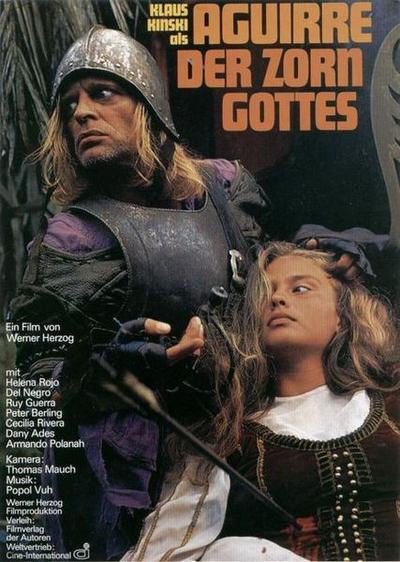 Quote:
For much of the time, the location consisted of three differently-sized rafts slowly gliding down the head-waters of the mighty Amazon river: one for the action proper, a second to set up the camera on, and a third one, dangling a few miles behind so as not to be in frame, providing basic accommodation and meals. Scorching sun, high humidity and mosquitoes galore took their toll. At one point Kinski, forever true to his reputation, insisted on the fulfilment of his contract: if no air-con room at night, no work. With this luxury about 1,000 km away, Herzog saw only one chance to save his film: at gunpoint he threatened to kill Kinski and later explain his disappearance with an unfortunate incident in the perilous waters. As we all know, Kinski kept on working.

As always, Herzog was quick to take advantage of situations, especially as this was virtually a low-budget production. When they incidentally happened to float by a burning tribal village on their rafts, a short scene was included in the film. The monkeys for the second-last scene were simply stolen from a freight ship bound for the States, where the poor animals should have given their lives in labs for the benefit of new cosmetics and drugs. Though usually very eloquent, I never heard Herzog explain how he managed to get the big boat into the treetop – so at least this minor miracle remains unsolved.

Aguirre remains for me the most convincing of Herzog’s films in terms of narrative. Though there is little dialogue, this saves Herzog from getting overly tangled up in the construction of a plot, something German directors are never good at. Instead, the narrative is more or less a steady stream of images which not only sets the pace of the film but the mood as well. And as the river gets wider and likewise slower and calmer, so does the plot. It is the topography of the landscape that dictates the action, not the actors. They are, indeed, re-actors to their surroundings, which on the other hand reflect and mirror the growing madness and the feverish hallucinations of the doomed expedition. 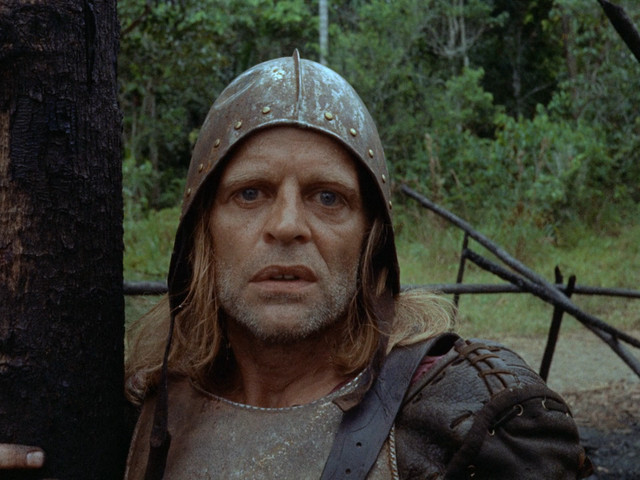 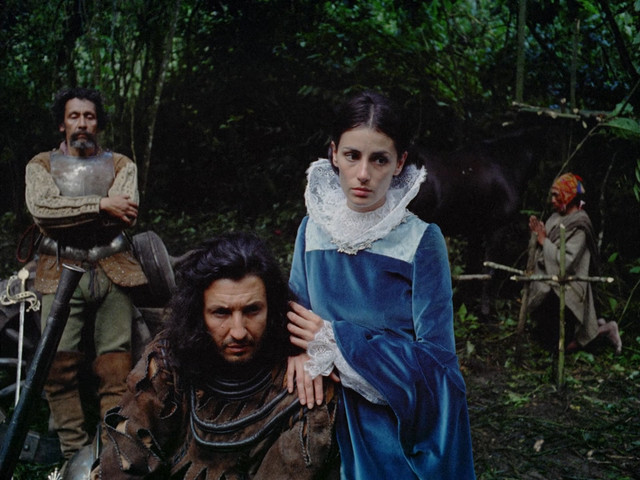 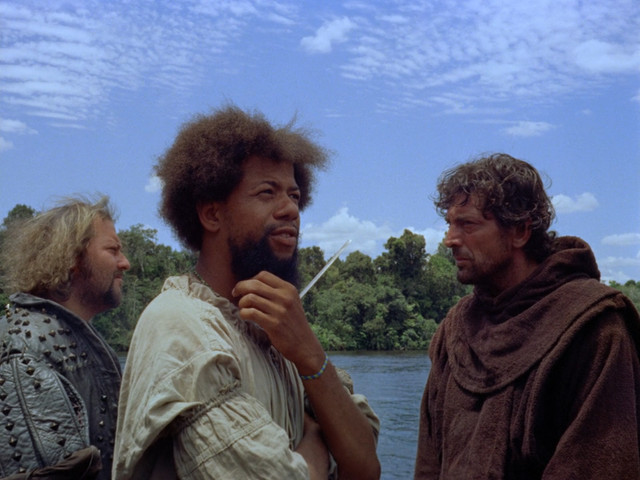 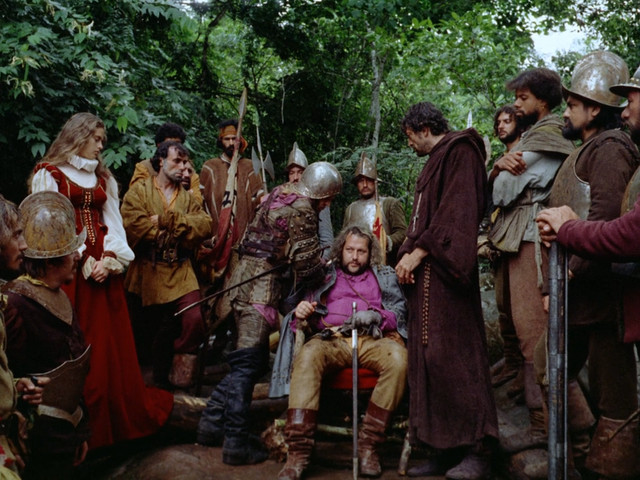 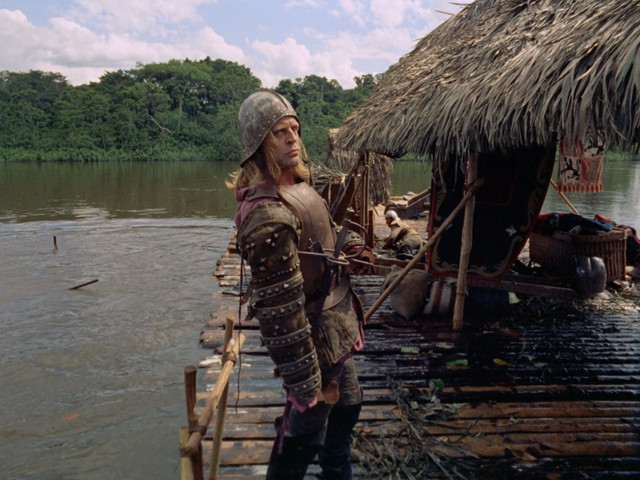 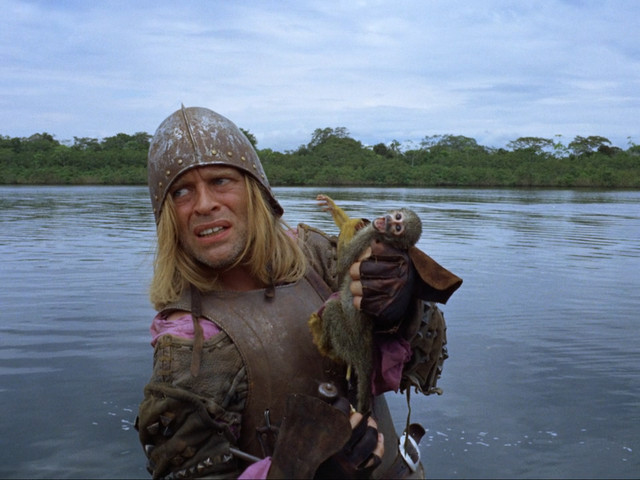