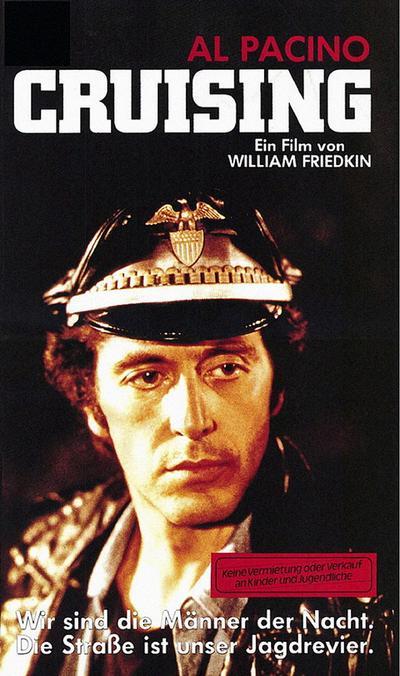 A 1980 psychological thriller film directed by William Friedkin and starring Al Pacino. The film is loosely based on the novel of the same name, by New York Times reporter Gerald Walker, about a serial killer targeting gay men, in particular those associated with the S&M scene.
Poorly reviewed by critics, Cruising was a modest financial success, though the filming and promotion were dogged by gay rights protesters. The title is a play on words with a dual meaning, as “cruising” can describe police officers on patrol and also cruising for sex.

Throughout the summer of 1979, members of New York’s gay community protested the production of the film. Gay people were urged to disrupt filming, and gay-owned businesses to bar the filmmakers from their premises. People attempted to interfere with shooting by pointing mirrors from rooftops to ruin lighting for scenes, blasting whistles and air horns near locations, and playing loud music. One thousand protesters marched through the East Village demanding the city withdraw support for the film.
Al Pacino said that he understood the protests but insisted that upon reading the screenplay he never at any point felt that the film was anti-gay. He said that the leather bars were “just a fragment of the gay community, the same way the Mafia is a fragment of Italian-American life,” referring to The Godfather, and that he would “never want to do anything to harm the gay community”.
– WIKIPEDIA 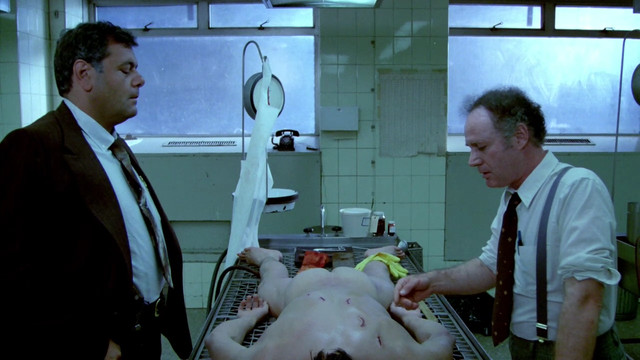 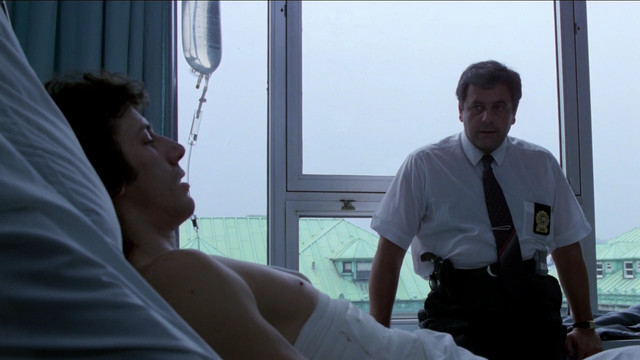 Upon the film’s release, critical reaction was highly negative and gay activists had public protests against the film. However, critical opinion of it has warmed somewhat over the years as the film has been reassessed. As of August 2010, the film holds a 59% “rotten” rating at Rotten Tomatoes based on 27 reviews. Upon its original release, Roger Ebert gave Cruising two-and-a-half out of four stars, describing it as well-filmed and suspenseful yet it “seems to make a conscious decision not to declare itself on its central subject.” The “central subject” being the true feelings of Pacino’s character about the S&M subculture, which are never explored to Ebert’s satisfaction.

In 2013, filmmakers James Franco and Travis Mathews released Interior. Leather Bar., a film in which they appear as filmmakers working on a film which reimagines and attempts to recreate the 40 minutes of deleted footage from Cruising. The film is not actually a recreation of the footage, however; instead, it uses a docufiction format to explore the creative and ethical issues arising from the process of trying to film such a project.
– WIKIPEDIA 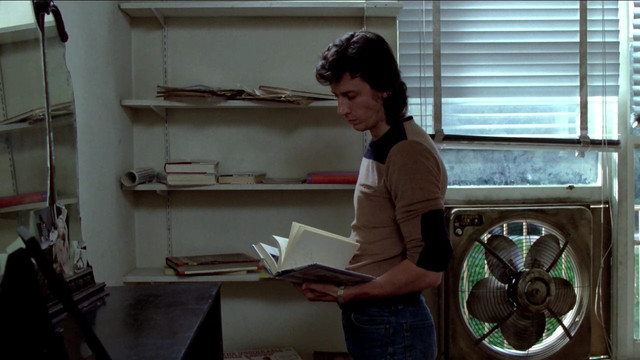 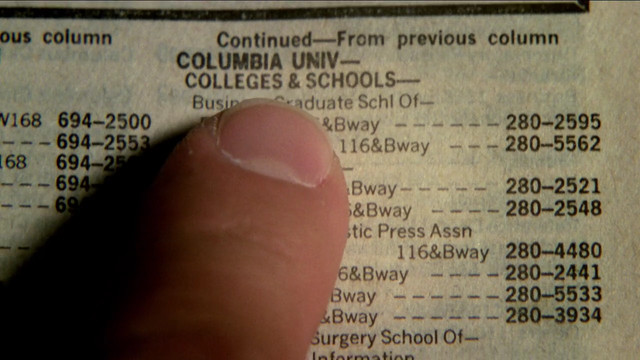 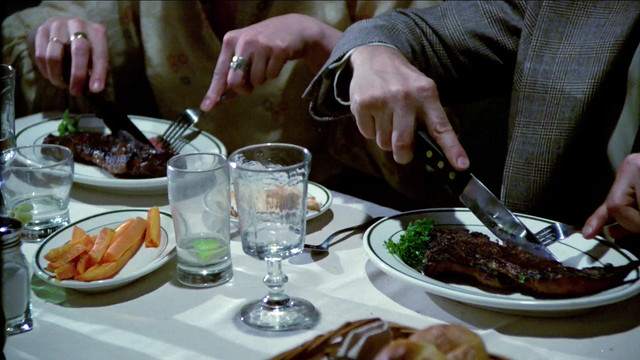 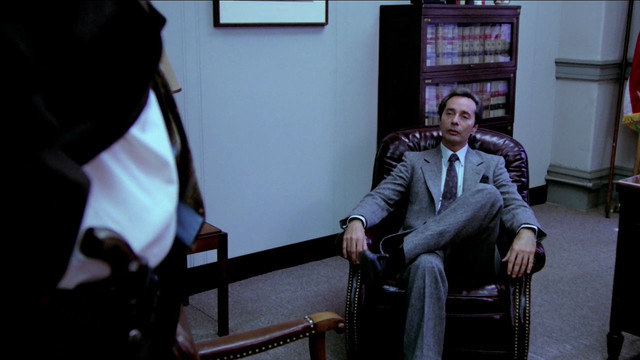 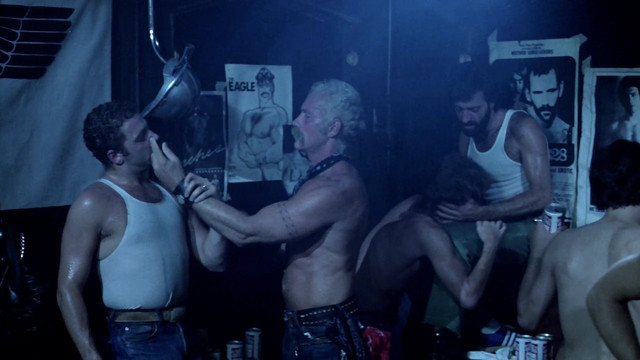