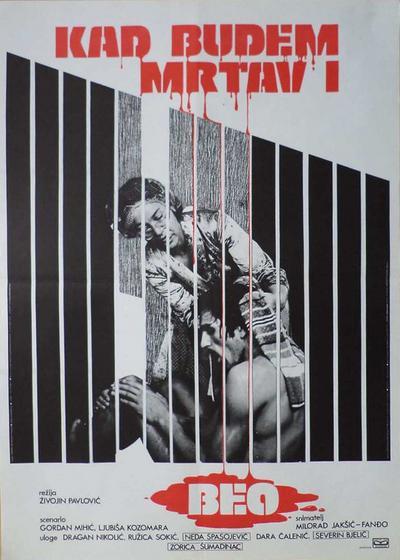 Plot:
Janko Bugarski “Džimi Barka” is a small time wallet snatcher, and an aspiring singer, who wants to make it big with as little effort as he can, traveling through industrial areas and looking for affairs with local women and easy money. On one of his travels he meets a young girl he takes to Belgrade to accompany him on an amateur singing contest, where he fails miserably, since he can’t follow a tune, and abandoning her, teams up with his former girlfriend, also a pickpocket, which takes him to his final journey. 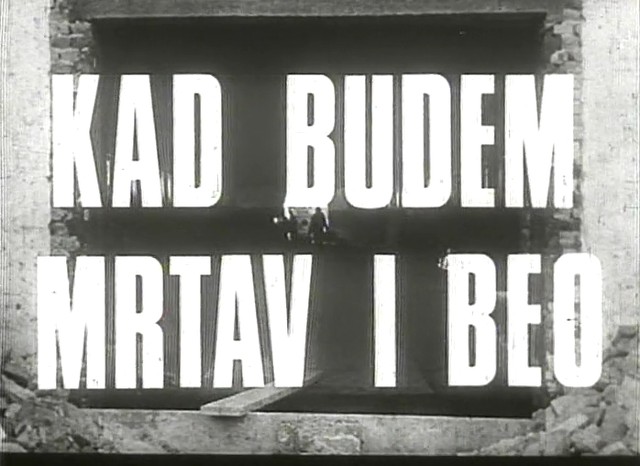 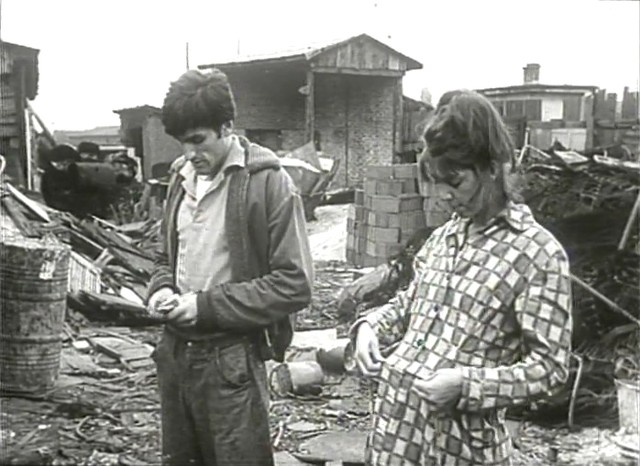 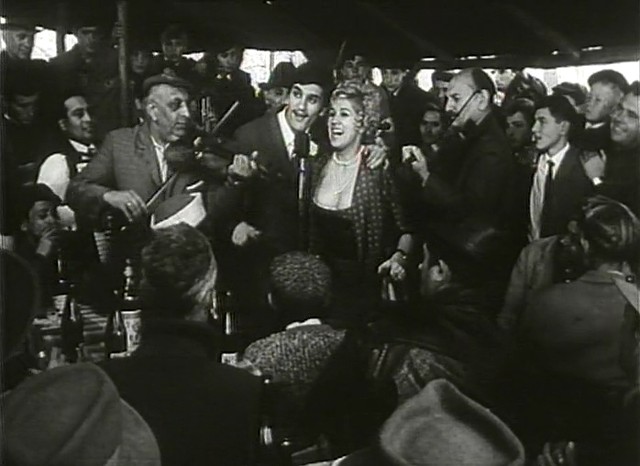 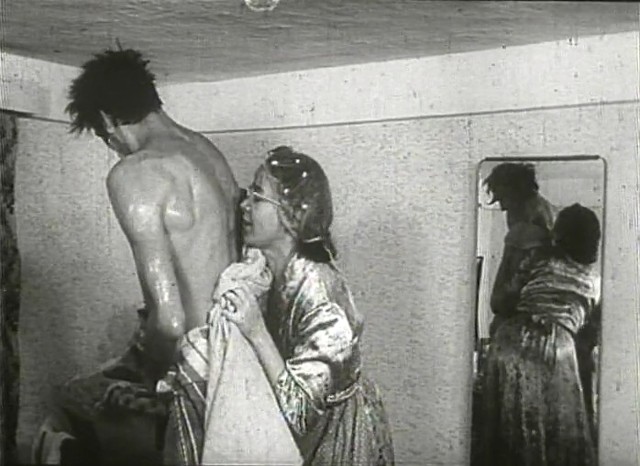 Review:
When I Am Dead and Gone is one of the best movies made by great Serbian/Yugoslav director Zivojin Pavlovic, one of the best European directors in second half of the 1960s. His mighty naturalistic approach in films like Povratak, Neprijatelj, Budjenje pacova and Zaseda here achieves a peak through episodic, picaresque story of young would to be singer Dzimi Barka, anarchic individual without specific goal, except not to work (and likes to have sex with any woman whom meet on his ramblings, if she’s barely attractive). Film also contains irony approach to Yugoslav partisan mythology, JNA (Yugoslav National Army), work class – all the holy objects, untouchable sacred things of Yugoslav socialistic society. Artisticly and politicly very brave movie, When I Am Dead and Gone is terrific blend of comedy, drama and, finally, absurd tragedy. 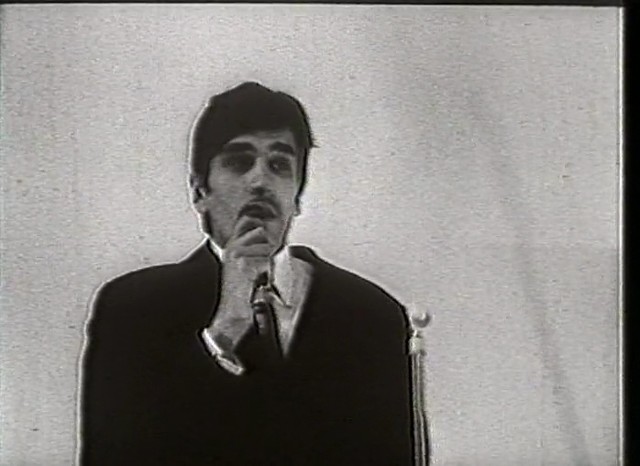 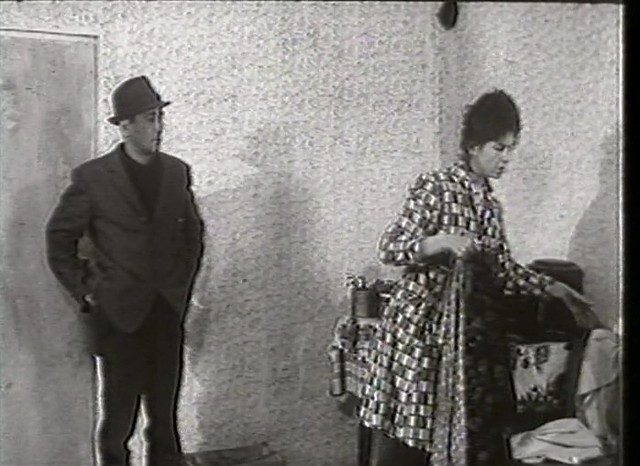