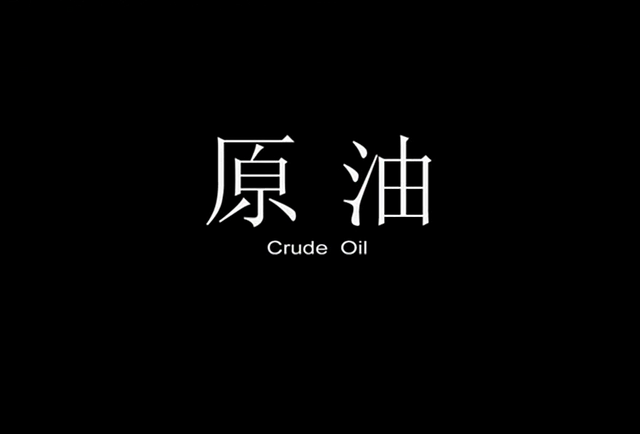 Quote:
“In the film-festival catalogues of Rotterdam and Hong Kong, it says that Wang Bing was filming on a plateau in the Gobi Desert, but in reality he had to move to a different mountainous region about 500 kilometers away, a journey on unmade snow-covered roads. The terrain that now plays the leading role in the film is in the province of Qinghai, a similar landscape to that of the neighboring province of Tibet (which of course is not regarded by everyone as a province). A high, empty, rough, windy, and desolate landscape. Yes, making films can still be adventurous. The filmmaker found that out at first hand. He started to have altitude sickness at the high oil installation.It was so severe that the had to stop shooting prematurely while the crew continued to film the rest of the material. When he was a guest in Rotterdam, the committed filmmaker had still not entirely recovered, but he did not seem to regret his adventure…. The idea was obviously that the whole work should be seen. That was not a punishment (apart from spending fourteen hours on folding chairs, maybe) because the work includes beautiful moments. For instance, the slow breaking of dawn above the rocky landscape while the men had already been at work for hours is an almost breathtaking spectacle. The question of whether Crude Oil by Wang Bing is an installation or a film screening is basically trivial. It is an important and grand work and the label is not that relevant. What is relevant is how an exhausting work like this can best be presented. And how can it live on.” — International Film Festival Rotterdam 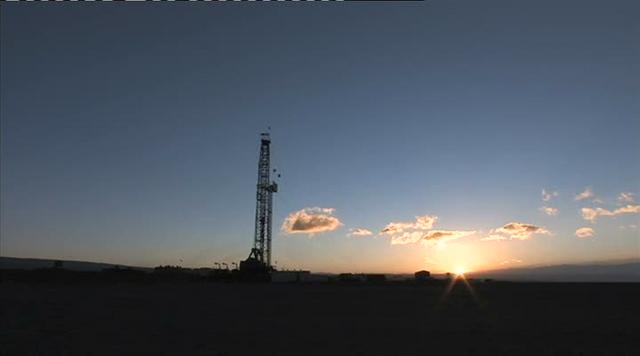 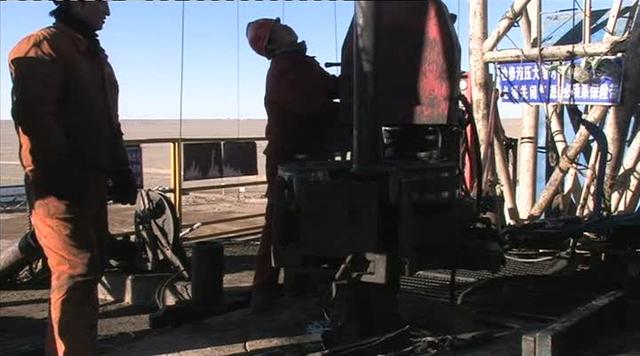 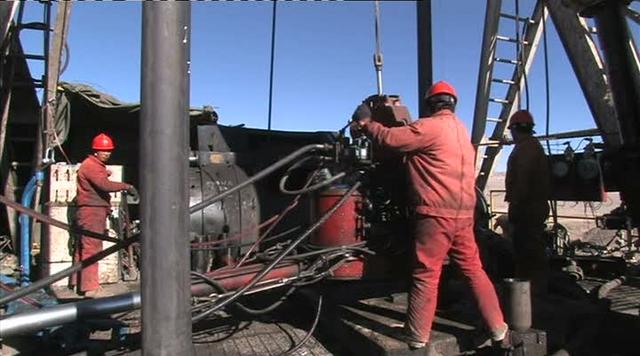