A young woman, Karin, has recently returned to the family island after spending some time in a mental hospital. On the island with her is her lonely brother and kind, but increasingly desperate husband (Max von Sydow). They are joined by Karin’s father (Gunnar Björnstrand), who is a world-traveling author that is estranged to his children. The film depicts how Karin’s grip on reality slowly slips away and how the bonds between the family members are changing in light of this fact. 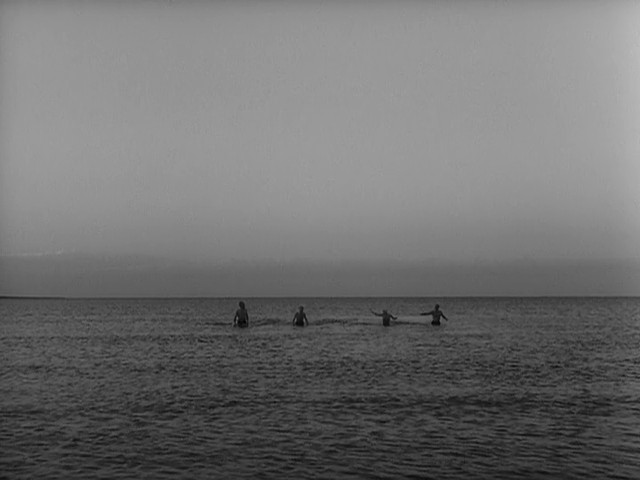 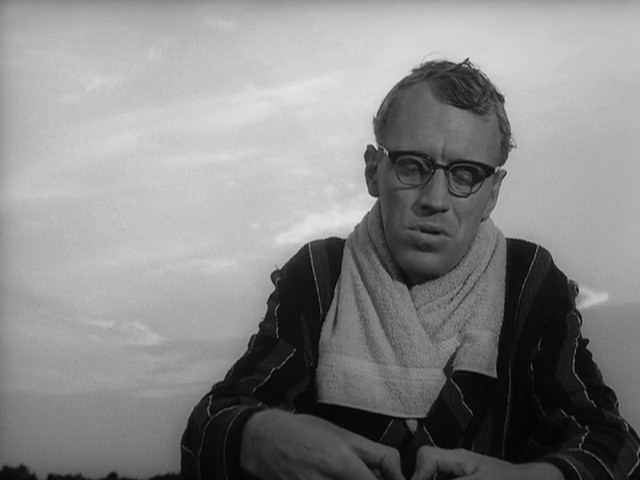 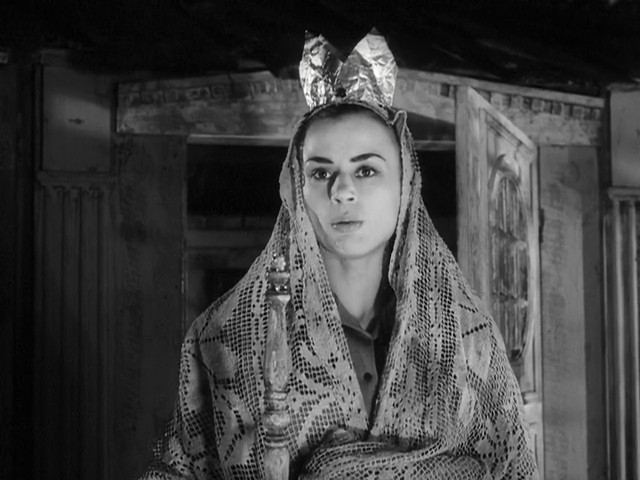 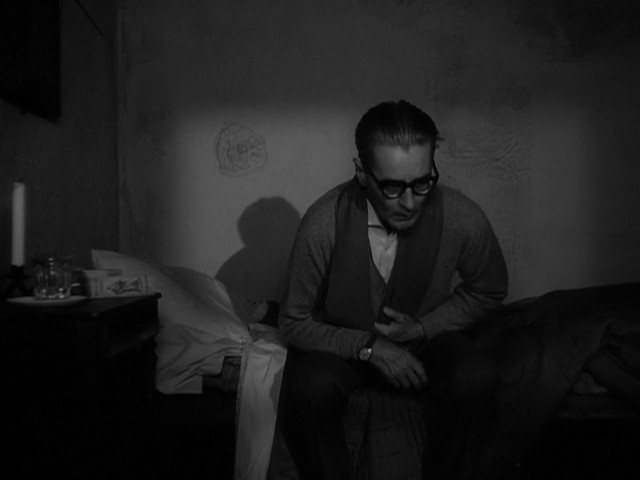 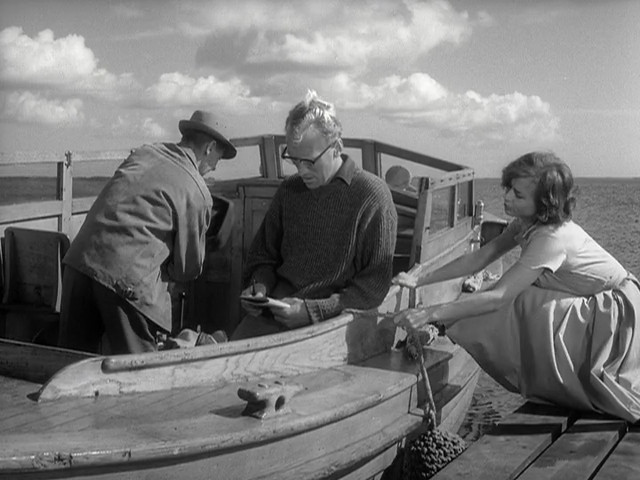 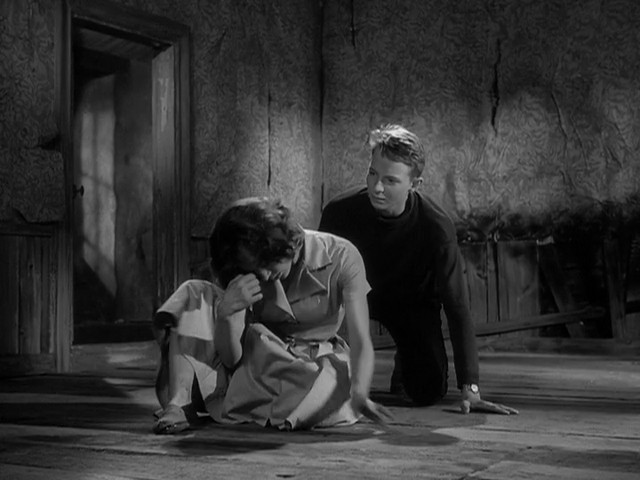 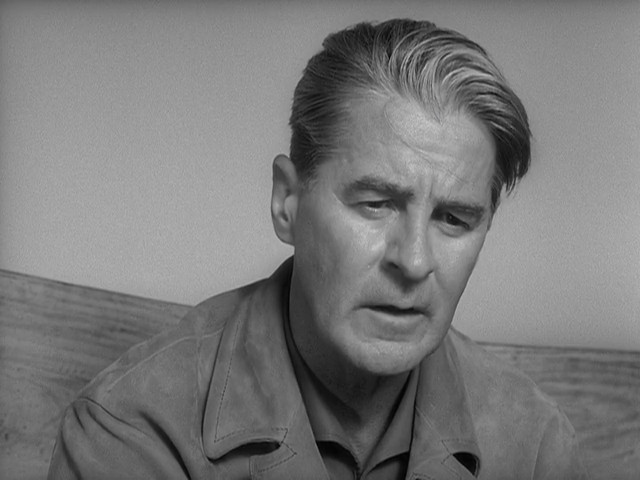