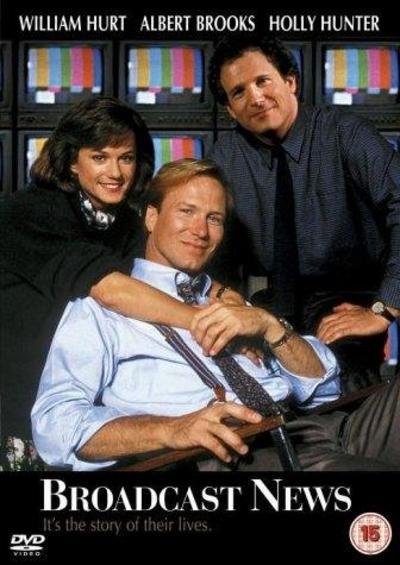 Jane, an obsessive perfectionist and successful news producer, strives for morality in a field not known for its moral conscience. This is displayed in her friendship with Aaron, a gifted reporter with aspirations for an anchorman position, but with too much talent and too little charisma to land the job. When Tom arrives as the new recruit at their television station, refreshingly honest about his lack of ability but boasting an impressive enthusiasm to learn from his colleagues, Jane’s sense of self is thrown into doubt, as she finds herself falling for him. Painfully aware that Aaron is infatuated with her, Jane is faced with the choice of following her heart or following her head, both on a professional and romantic level.

Although the romantic triangle of the three lead characters forms the basis of the content of the film, the use of the television setting allows the feature to touch on more meaningful themes that still today provide important commentary on the television news business. Essential to Jane’s struggle between Tom and Aaron is the ongoing debate of style over substance that is inherent to any television news program. Also evident is the importance of external constraints on internal relationships, whether they be the impact of ratings and budgets on the producer-reporter relationship, or the effect of personal values on a new romantic prospect. Finally, the film is about appearances versus reality and commercialism versus professionalism, essaying journalism’s descent into show business as Tom’s affinity for the camera wins over Aaron’s beautifully written news copy.

Riding on the strengths of leading actors Hunter, Brooks and Hunt, and with an appropriately sardonic cameo from Jack Nicholson, Broadcast News excels both as an investigation into the cut-throat world of broadcast journalism, and as a cleverly different romantic comedy. Displaying every facet of her Oscar-winning acting ability (for 1993’s The Piano ), Holly Hunter inhabits driven news producer Jane with an air of honesty, imbuing the character with a rich tapestry of authentic details worthy of the Best Actress nomination she earned for this role. Similarly, as “pretty but stupid” network anchor Tom, William Hurt provides depth to a character that so easily could have remained a caricature. In addition, Albert Brooks is outstanding as the neurotically brilliant journalist Aaron, juggling the character’s internal duality with ease.

Perfectly paced, wittily written, and enjoyable from start to finish, Broadcast News offers a delightfully different love story mixed with an insightful television satire, infused with a strong sense of ethics and morality. A worthy example of the depiction of journalism in film, Broadcast News is an intelligent media film with a healthy dash of realistic romantic comedy. 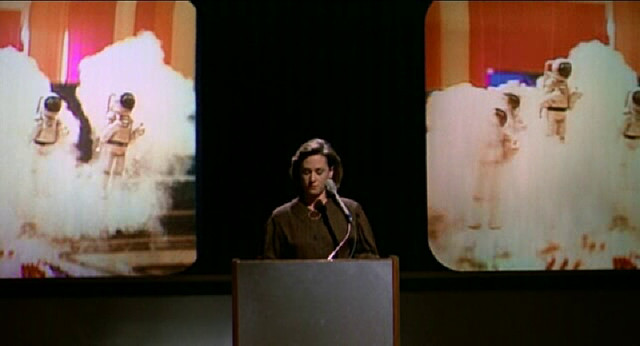 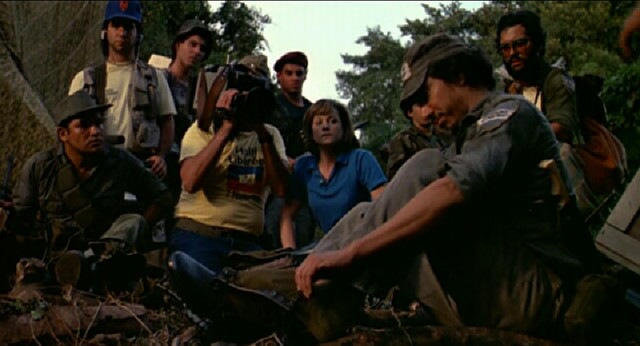 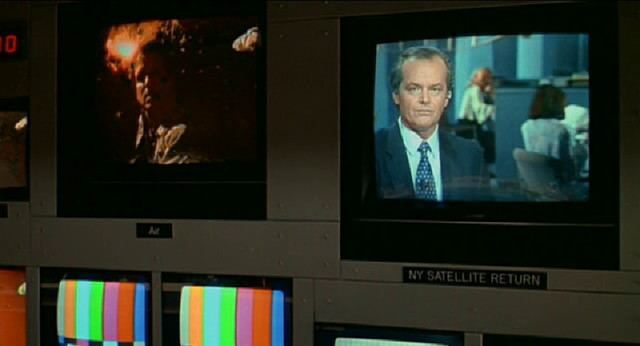 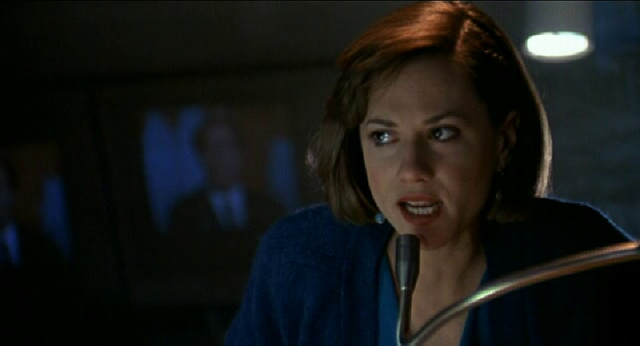 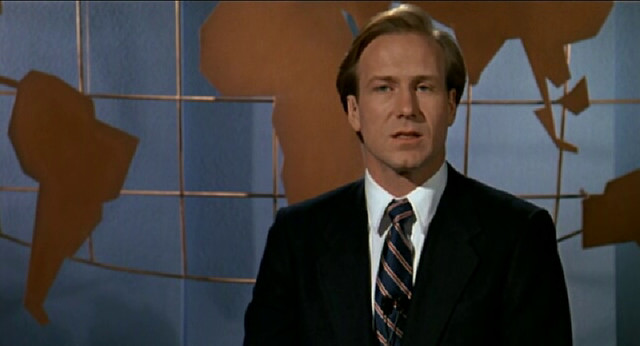 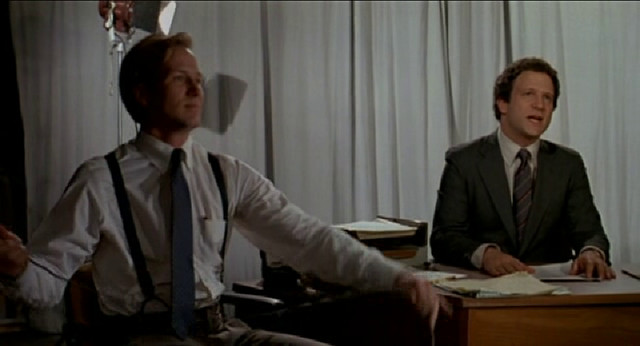