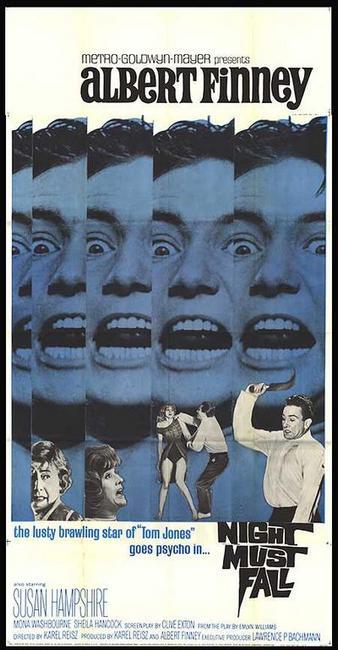 Quote:
Albert Finney stars in this 1964 psychological thriller, as a psychotic killer who murders a woman then becomes the handy man at a local house where his girlfriend works. Once there he proceeds to slowly torment the old lady who owns the house and attempts to seduce her granddaughter.

Allmovie.com:
“Albert Finney stars in this second film version of Emlyn Williams thriller about an innocent looking but psychopathic killer named Danny. Danny is a Welsh hotel bellboy who commits an axe murder near the home of Mrs. Bramson (Mona Washbourne), a well-to-do widow. Danny disposes of the body in a nearby lake and charms Mrs. Bramson and her maid Dora (Sheila Hancock) into allowing him to stay with them. At Mrs. Bramson’s home, Danny plays psychological games with Mrs. Bramson while seducing her daughter Olivia (Susan Hampshire).” 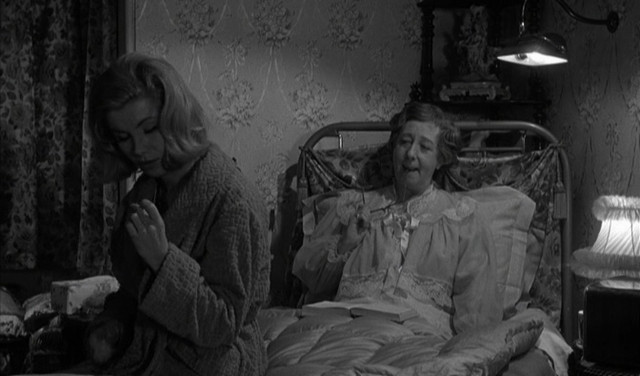 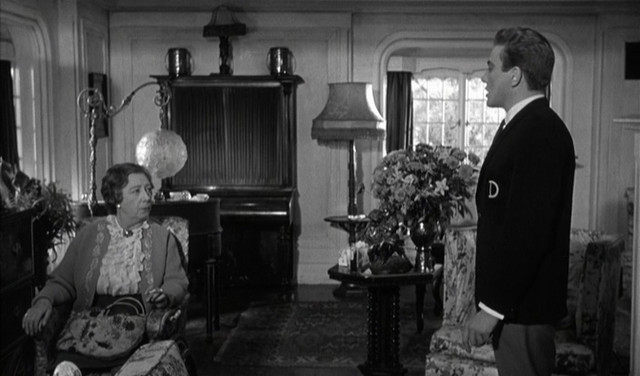 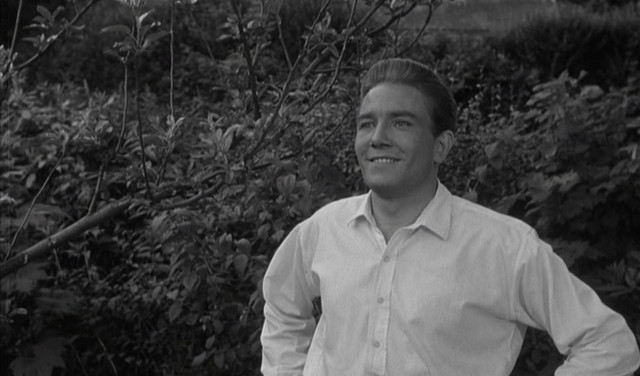