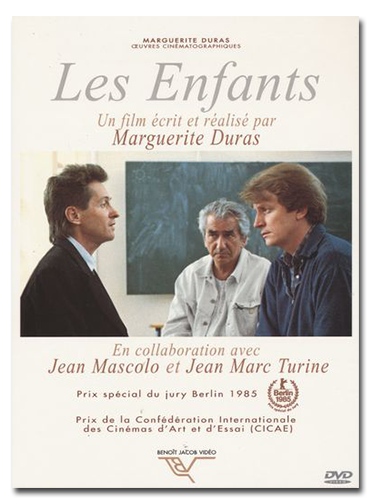 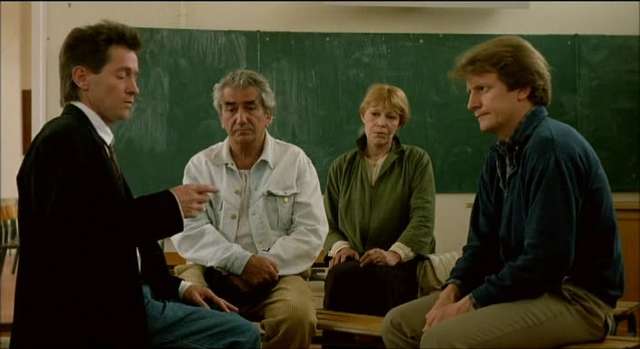 This film contains the famous line spoken by Ernesto : “I do not want to go to school because I am taught things I do not know.”

Les Enfants won the Silver Berlin Bear – Honorable Mention at the 1985 Berlin Film Festival. Serge Toubiana, in the Cahiers du cinéma, called Les Enfants “a great comic film of our time,” and described it as both “durassien” et “tatiesque.”

Here is a “plot sypnosis” from allmovie:
More of a commentary on life as seen by Marguerite Duras than a movie on a family’s internal relationships, this intriguing story focuses on Ernesto, a seven-year-old (played by the adult Alexander Bougosslavsky) who leaves school after several weeks because he is not interested in learning. 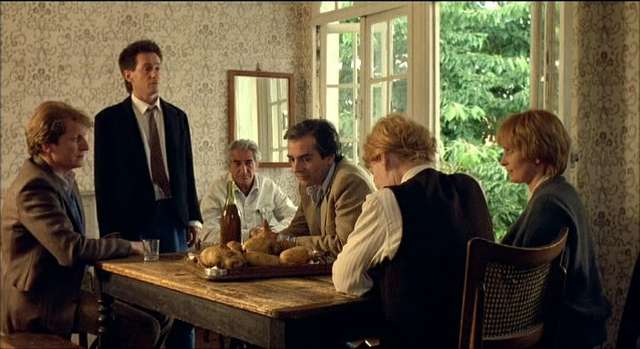 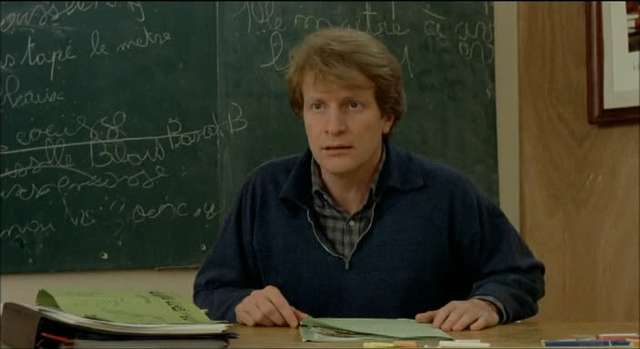 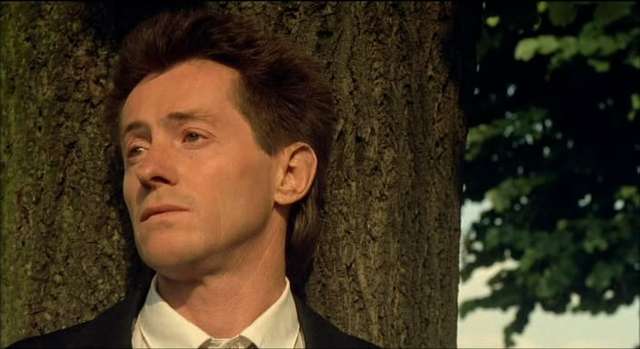 Quote:
Convinced there is no knowledge of any use in a spiritually dead world, Ernesto goes his own melancholy way, espousing his theories. 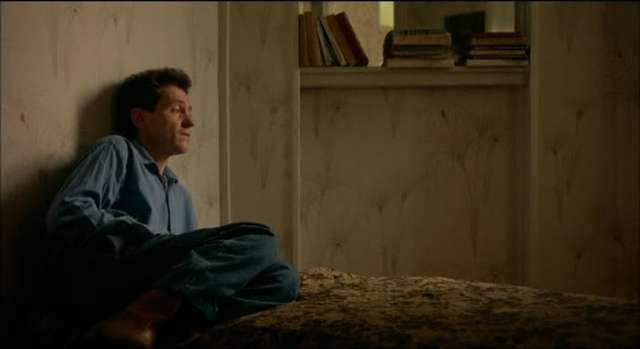 Quote:
His father Enrico (Daniel Gelin) cannot fathom his son’s behavior, but his mother Natasha (Tatiana Moukhine) is still supportive of Ernesto, no matter how odd he may seem. 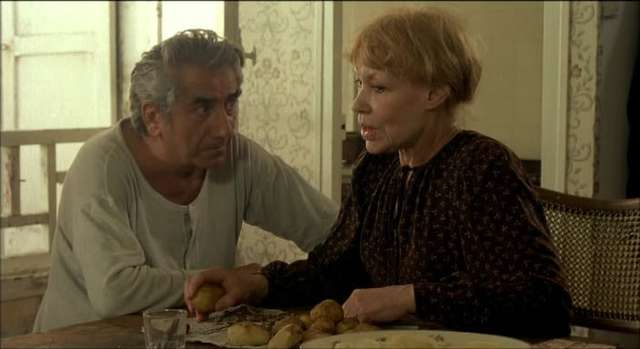 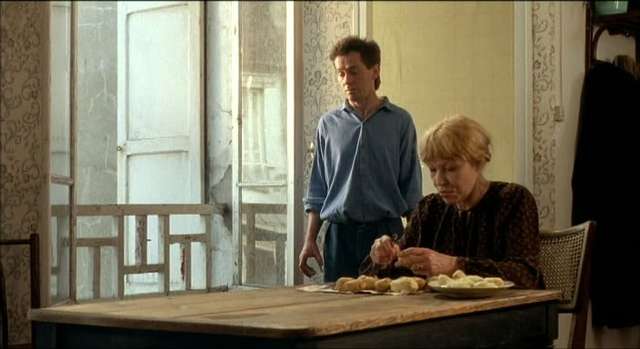 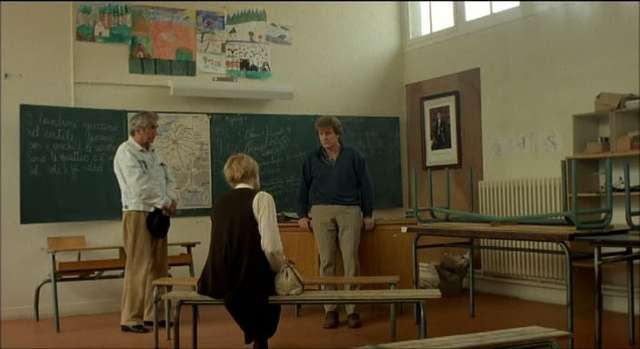 Quote:
Although the dialogue is the main protagonist in this film, the daily lives and interactions of the family members enliven Duras’s cinematic essay on life and its meaning. 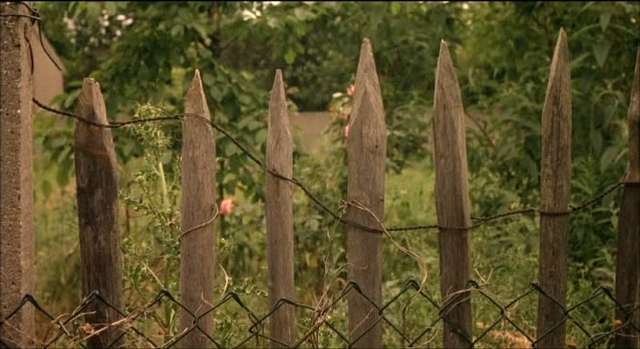