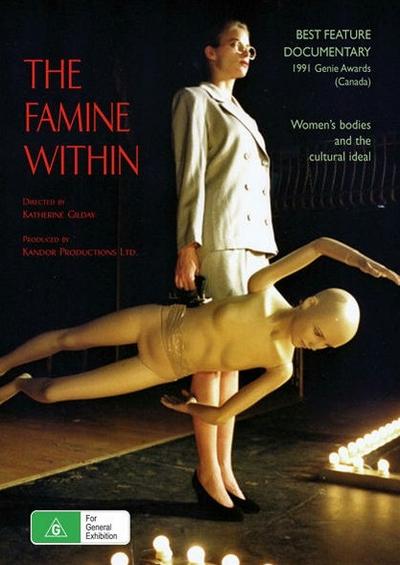 Quote:
Katherine Gilday’s impressive documentary debut The Famine Within focuses on the debilitating and unattainable ideal of a woman, and its devastating effects on the health and morale of women, particularly, young North American women.

The film suggests that consumerism (fuelled by the gazillion-dollar diet, fitness and fashion industries) and mass media are largely responsible for creating and spreading this image. In one example, the film documents a model search. Of the 40,000 women (mostly teenagers) who felt qualified to respond in the first place, only four met the agency’s physical requirements. Even these four girls aren’t “ready” until they are polished, primped, posed and airbrushed for popular consumption. In today’s body-centered, youth-oriented culture, this image becomes a dangerous catalyst for the ever-increasing number of young North American women developing harmful eating disorders. In their obsessive pursuit of the perfect body, many women become anorexic, bulimic or, ironically, diet their way to obesity.

The Famine Within goes further, suggesting that by perpetrating this “corporate” image, our society keeps women confounded and unable to effect the changes to patriarchal structures that might otherwise have resulted from the women’s liberation movement. The documentary also examines the possibility that eating disorders may be a desperate, if unconscious, protest against the denial of the feminine in both men and women.

But the film’s strength is that it can’t be dismissed as “feminist hyperbole.” It is a meticulous, well-researched documentary, analyzing this contemporary problem using conventional documentary interviews and narration, complemented by striking, evocative imagery. The New York Times described it as “an effective mixture of sobering statistics, perceptive observations and desperately sad anecdotes.” Gilday included a wide cross-section of women relating their own experiences with these disturbing conditions. One emaciated young woman calmly declares, “I’d rather be dead than fat.”

More than a decade and many more analyses on the subject, The Famine Within holds up remarkably well as an important, insightful film. 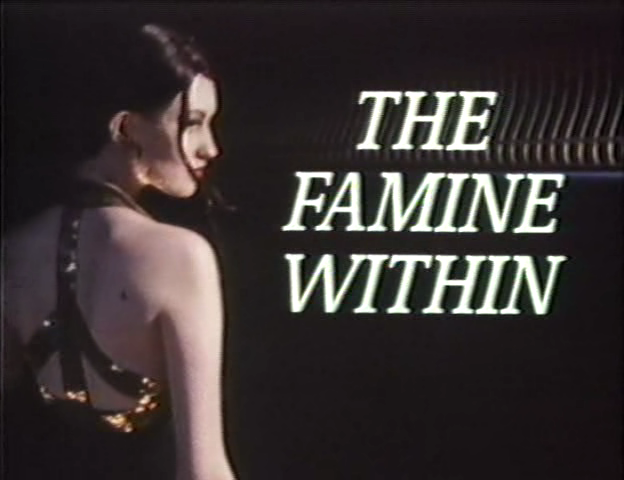 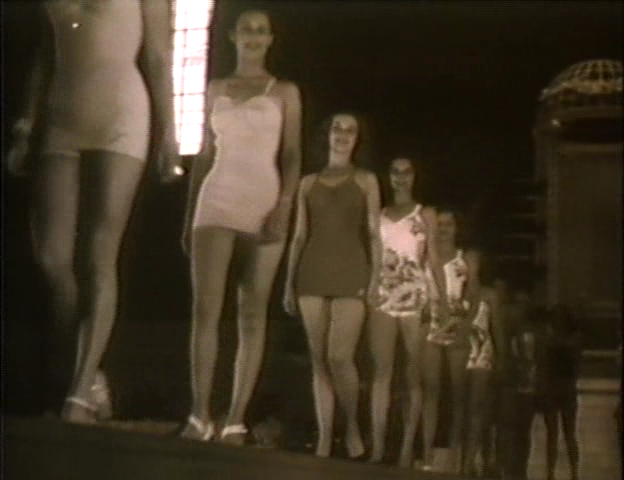 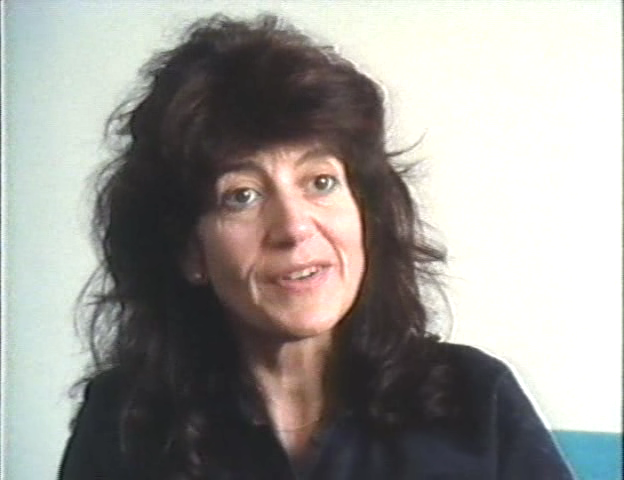 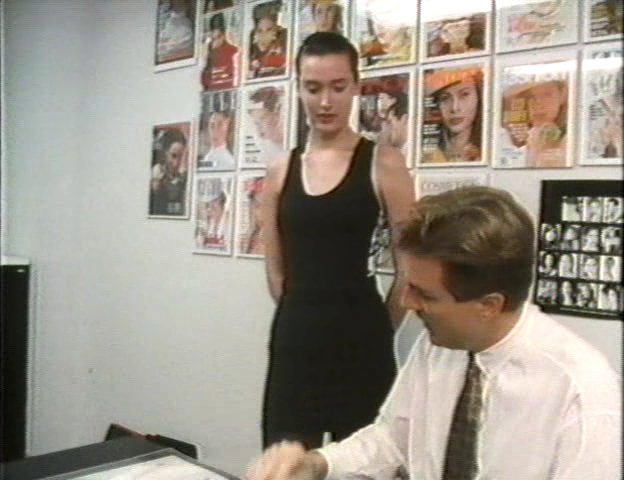