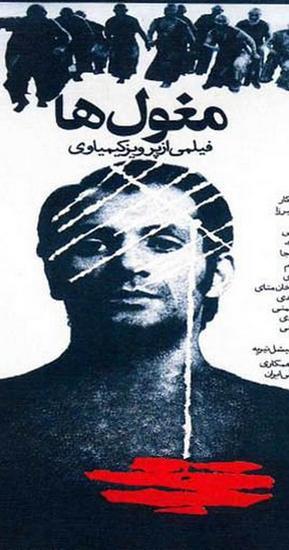 From IMDB:
A director of a television series on the history of cinema, who has been grappling with the screenplay of his first feature film, receives an assignment to oversee the installation of a television relay station in a remote region of Zahedan province, near the Afghanistan border. He has already hired Turkoman tribespeople for his film and selected his filming location. Meanwhile his wife, who is working on her Ph.D. dissertation about the Mongol invasion of Iran, attempts to dissuade him from accepting the assignment. One night, while working on his history of the cinema series, the director fantasizes a diagetic world that consists of clever juxtapositions of his different worlds: the history of cinema, the history of the mongol invasion, his own film idea and his imminent assignment to the desert. 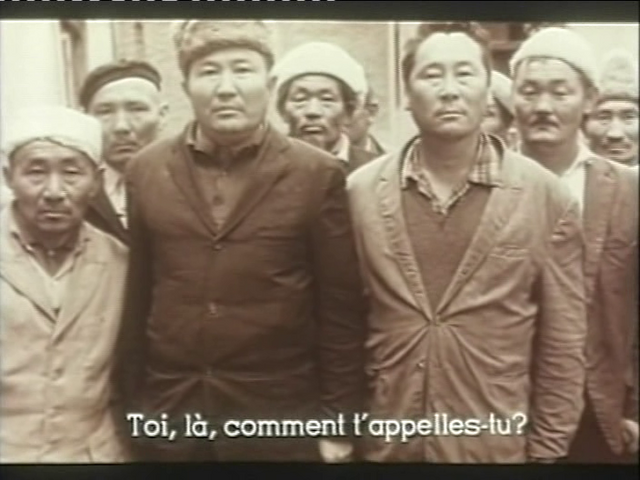 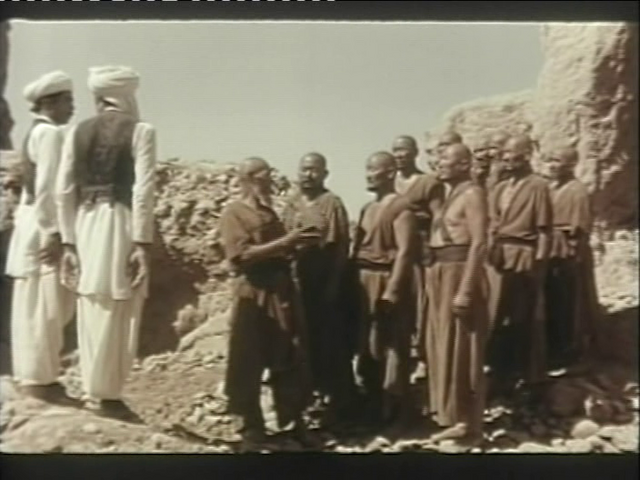 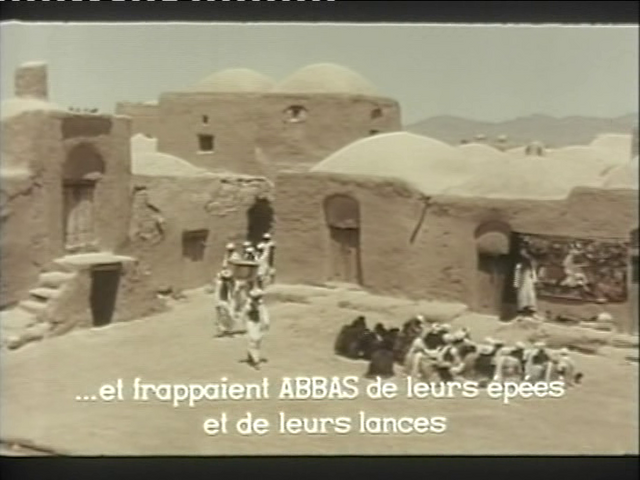 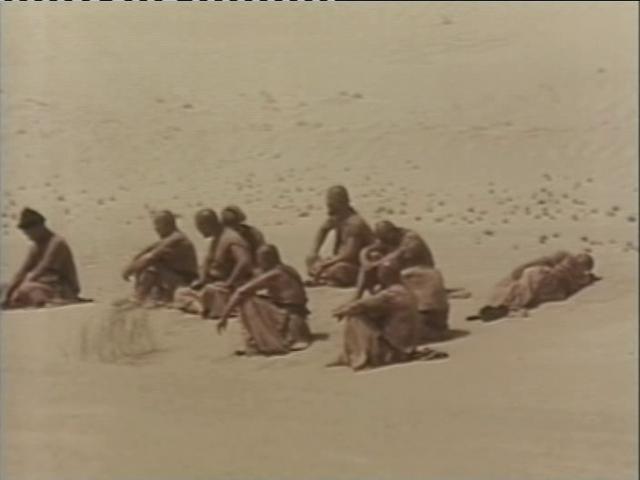 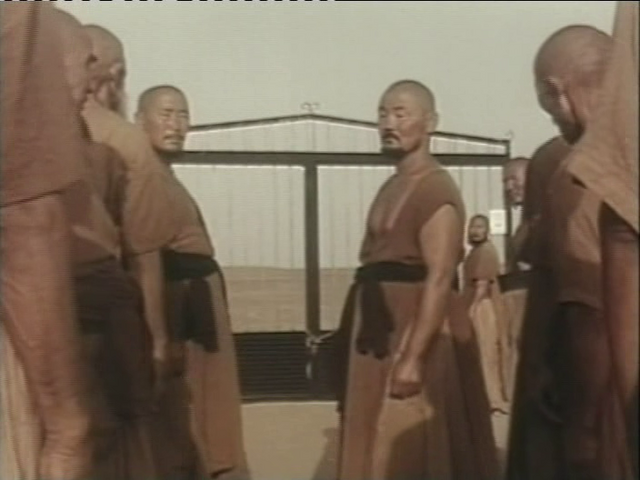