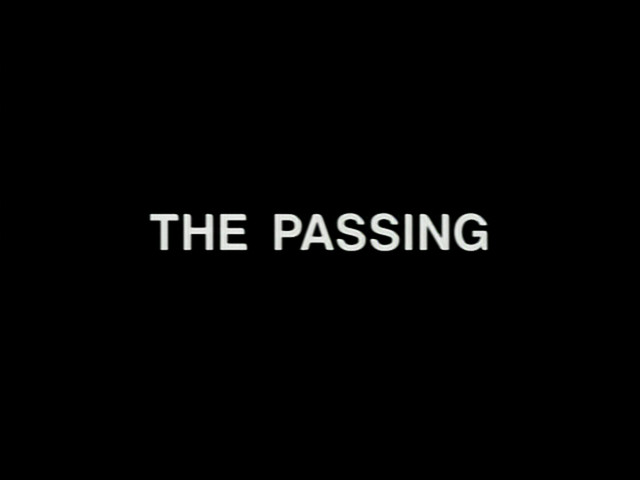 A man between daydreaming and nightmaring, between the call of life and the call of death; his night in mid-water, apnea, perfored by a succession of visions… 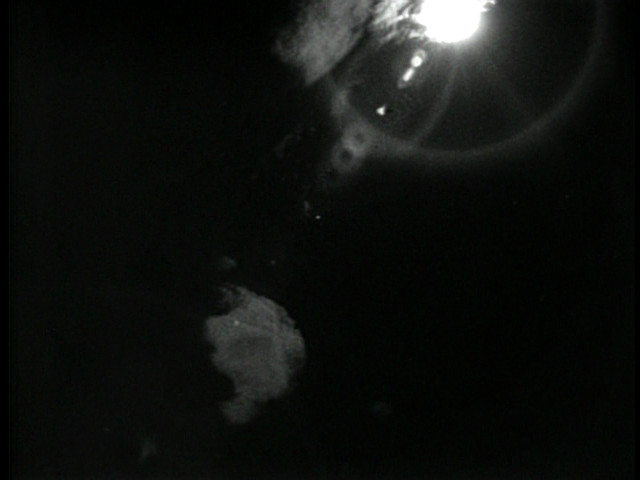 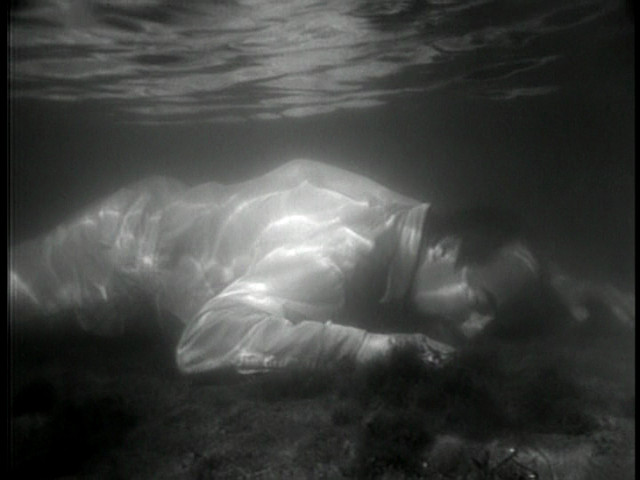 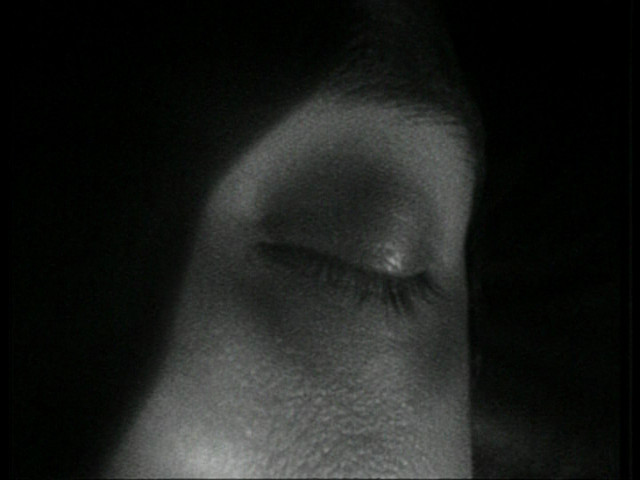 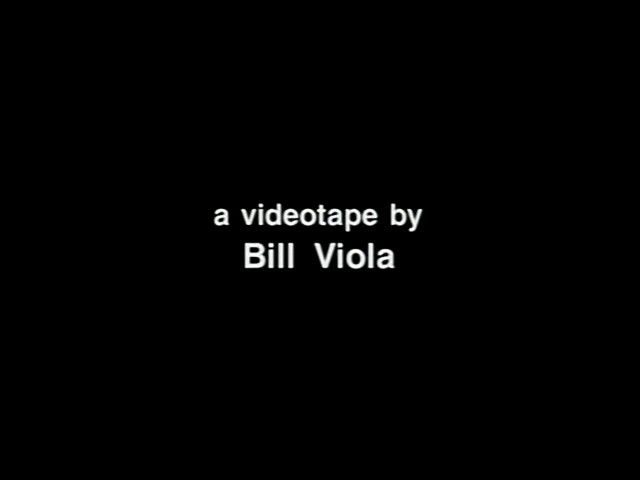 Or/and an autobiographical essay whose antagonist strenghs, depression and power of liberation can be compared, for ex., with the mental somptuousness of Otto e mezzo (and with the same tint of science-fiction, btw.) 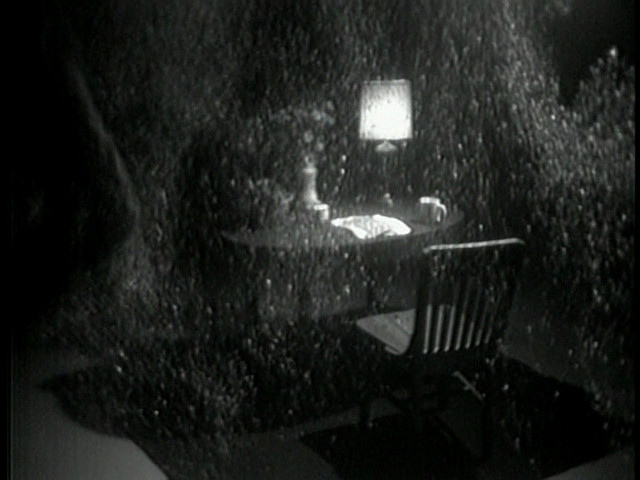 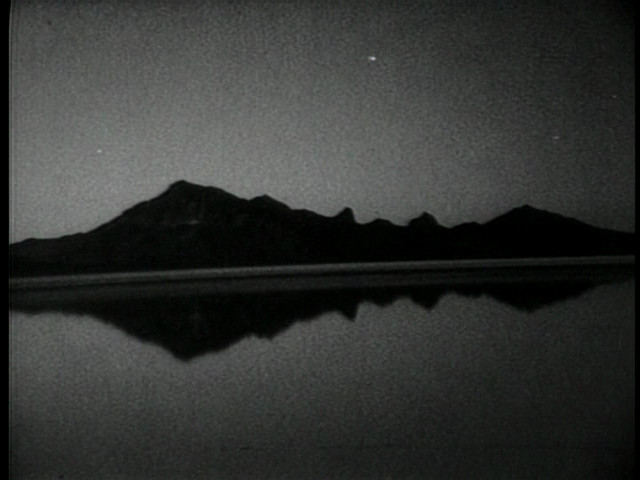 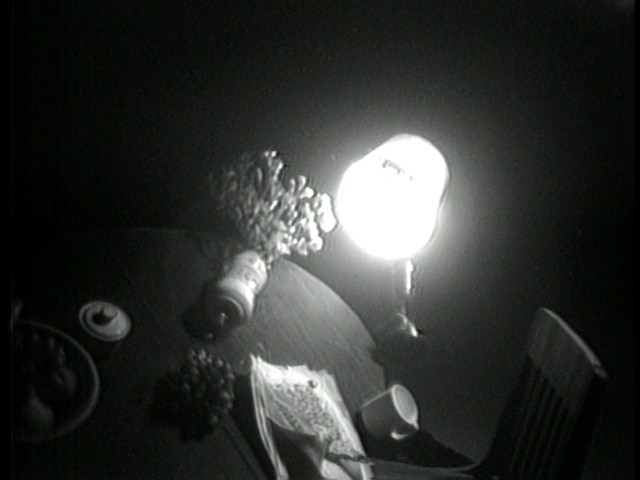 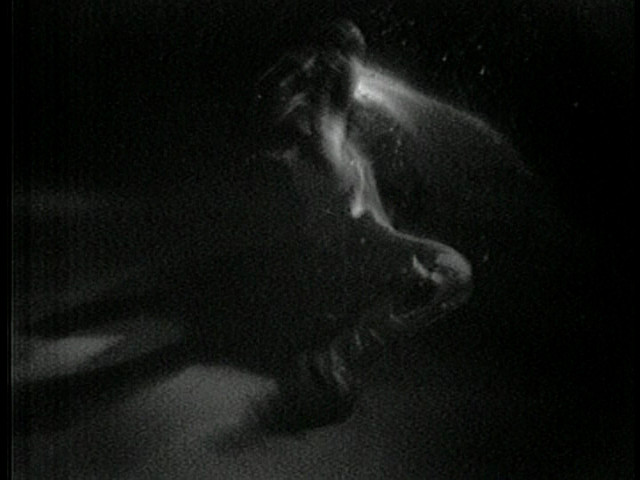 Electronic Arts Intermix wrote:
The Passing hauntingly travels the terrains of the conscious, the subconscious, and the desert landscapes of the Southwest, melding sleep, dreams and the drama of waking life into a stunning masterpiece. Viola, placed at the center of this personal exploration of altered time and space, represents his mortality in such forms as a glistening newborn baby, his deceased mother, and the artist himself, floating, submerged under water. Starkly yet poignantly rendered in black and white, The Passing re-enforces the notion of a permeable conduit between reality and surreality. An irrepressible soundtrack of Viola’s labored breathing in sleeping and wakefulness serves to pull the viewer through an otherworldly topography. Amy Taubin of the Village Voice hails The Passing as “awesomely beautiful” and deems Bill Viola “a world-class video artist.” She writes, “Some of the images… burst out of the darkness, shimmer and fade as radiant and ephemeral as shooting stars.”

Quote:
(…) video medium, fully used by Viola in its liquid materiality, its atomic restlessness and permanent scintilations and shimmerings, appears here as the perfect interface – the passing could be the camcorder too ? – between life and death as if the electronic vibrations of the image were the matter we’re made of… water bubbles, stardusts, seeds, germs, electric skies that travel all along the tape are here to remind us and mirror our mental structure.