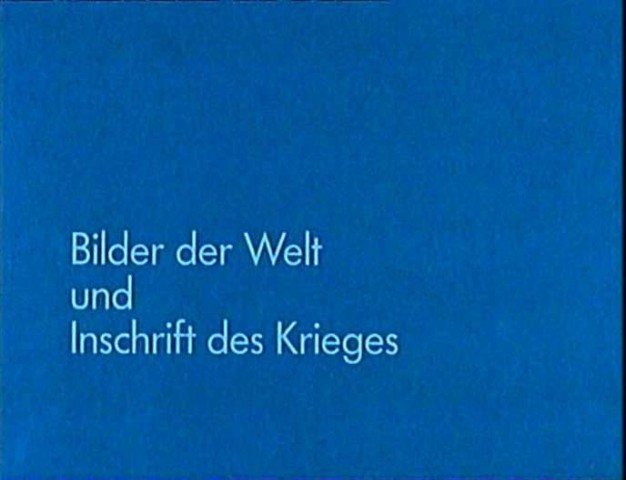 Quote:
The vanishing point of is the conceptual image of the ‘blind spot’ of the evaluators of aerial footage of the IG Farben industrial plant taken by the Americans in 1944. Commentaries and notes on the photographs show that it was only decades later that the CIA noticed what the Allies hadn’t wanted to see: that the Auschwitz concentration camp is depicted next to the industrial bombing target. (At one point during this later investigation, the image of an experimental wave pool – already visible at the beginning of the film – flashes across the screen, recognizably referring to the biding of the gaze: for one’s gaze and thoughts are not free when machines, in league with science and the military, dictate what is to be investigated.

Farocki thereby puts his finger on the essence of media violence, a “terrorist aesthetic” (Paul Virilio) of optic stimulation, which today appears on control panels as well as on television, with its admitted goal of making the observer into either an accomplice or a potential victim, as in times of war. 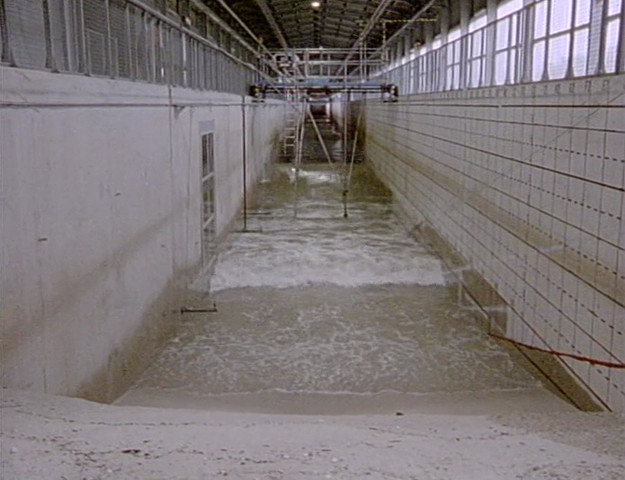 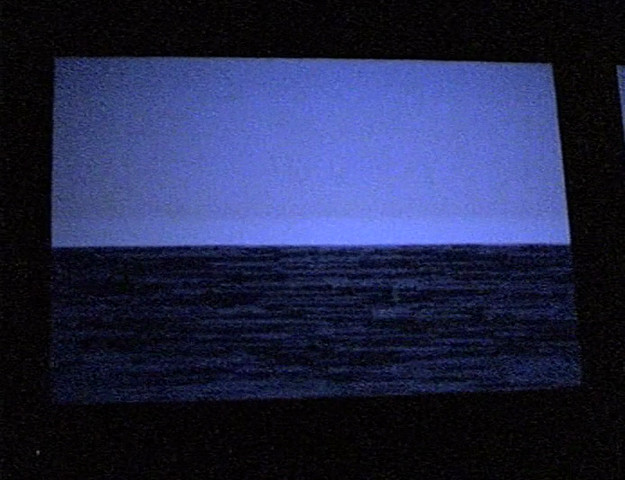 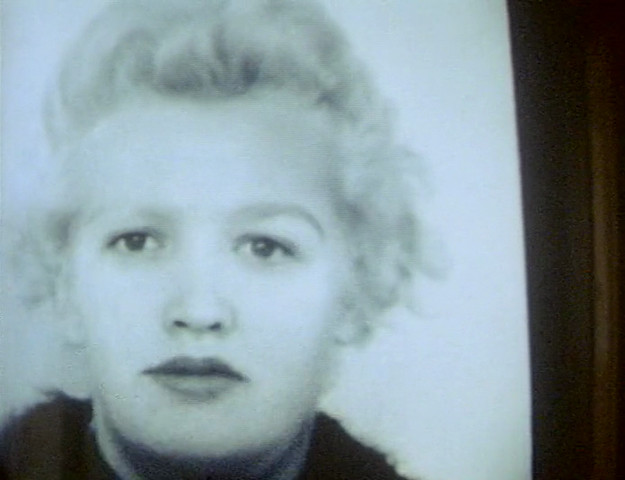 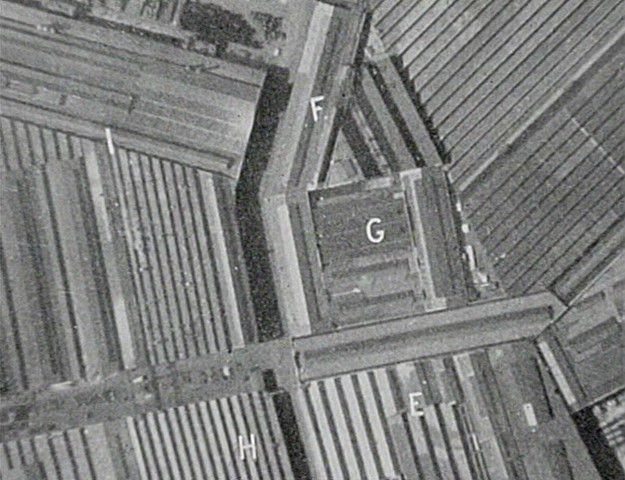 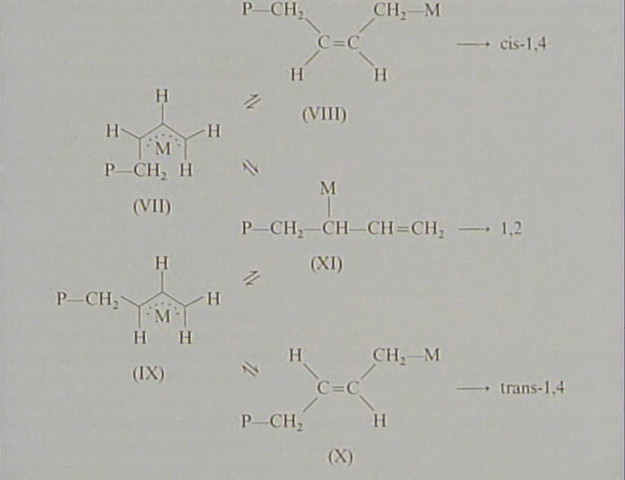 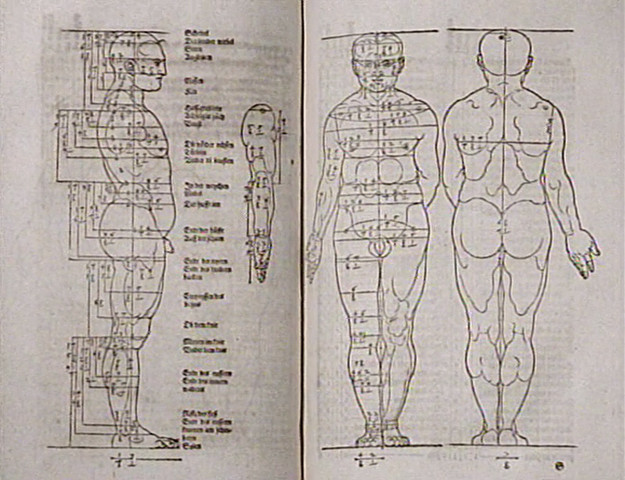 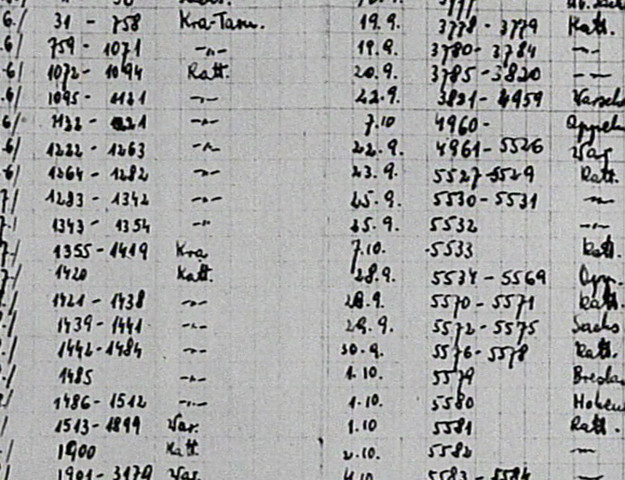 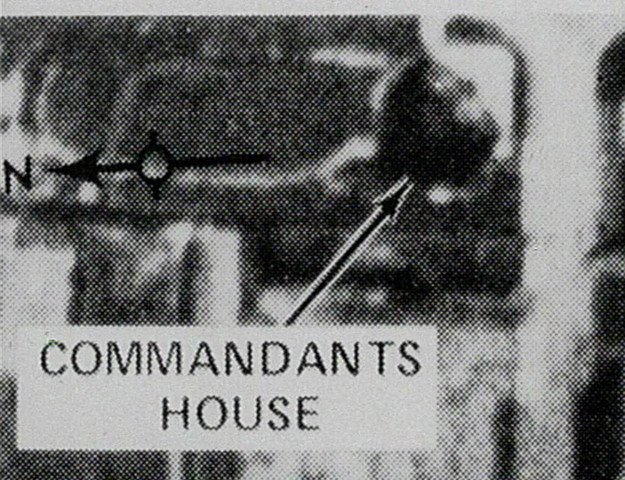