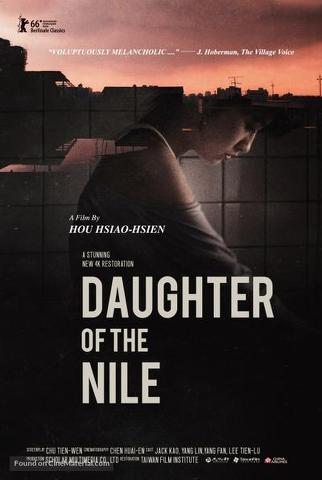 Synopsis:
The eldest daughter of a broken and troubled family works to keep the family together and look after her younger siblings, who are slipping into a life of crime. 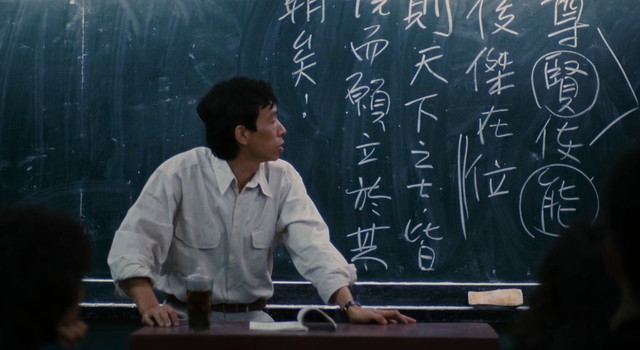 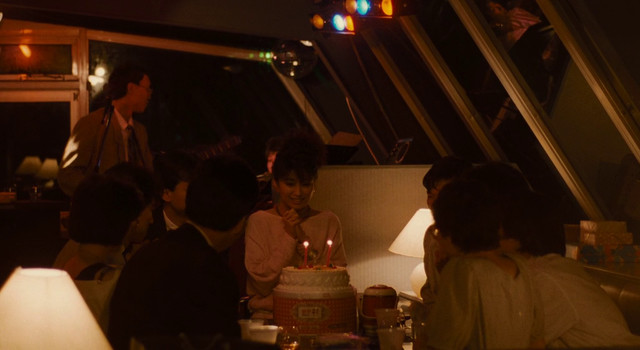 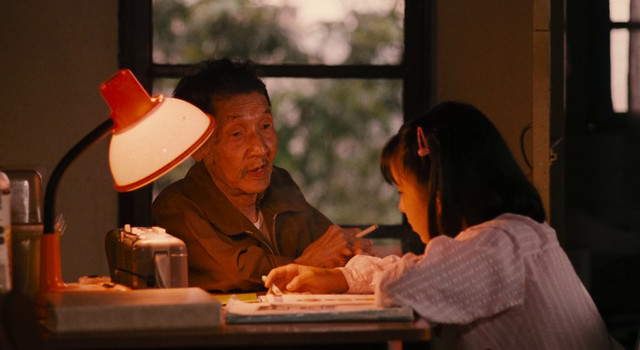 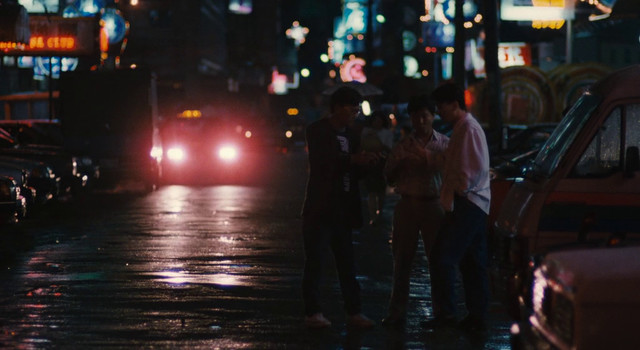 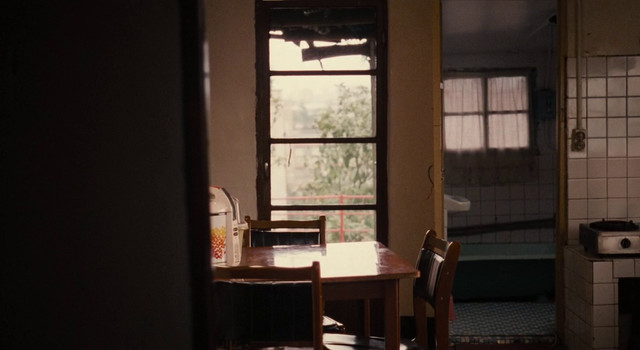 Review:
At first sight, you wouldn’t clock this as a film from the director of A Summer at Grandpa’s and The Time to Live and the Time to Die. But despite the shift from his usual rural settings to the extremely mean streets of present-day Taipei, this is another of Hou’s haunting accounts of the joys and terrors of adolescence. The central character is a young woman struggling to keep her father and elder brother (cop and thief respectively) from each other’s throats, while nursing a distant crush on one of her brother’s friends, a too-pretty gigolo who gets into trouble when he starts dating a gangster’s moll. The tangled relationships resolve themselves into a mesh of disappointments and frustrations, but despite the downbeat mood there are charming eruptions of humour, and the sheer eloquence of Hou’s mellow visual style makes the film a lot more life-enhancing than most.

Boiled down to its essence, Daughter of the Nile is the poignant story of unrequited love set amidst a world of young people, some of whom are petty gangsters, much like the group in Martin Scorsese’s visceral Mean Streets (1973). Lin Hsiao-yang (Taiwanese pop star Lin Yang) is, as the movie begins, a sensitive 19-year-old student working part time in a Kentucky Fried Chicken outlet in Taipei and pining for petty thug Ah-sang (Fan Yang), the best friend of her older brother Lin Hsaio-fang (Jack Kao), who is also involved in shady dealings. Daughter of the Nile (a reference to an ancient Egyptian-themed manga she is fond of reading) tells her story, which she narrates after the fact of the life-altering events in the movie – the film itself often seems like a dream-like fable of a time long ago – while offering a panoramic, subtly scathing portrait of a culture that has abandoned tradition and has lost the ability to make the human connections many of us take for granted. (The late Taiwanese director Edward Yang, who was a friend of Hou’s, approached his characters in a completely different way in his masterful, joyous Taipei-set Yi Yi (2000). In Yi Yi, they try to connect between themselves and often succeed, but Yang’s colourful, appealing Taipei is not the indifferent, even cold and forbidding city that Hou casts it as in his earlier film, beautifully shot by Chen Huai-en.).