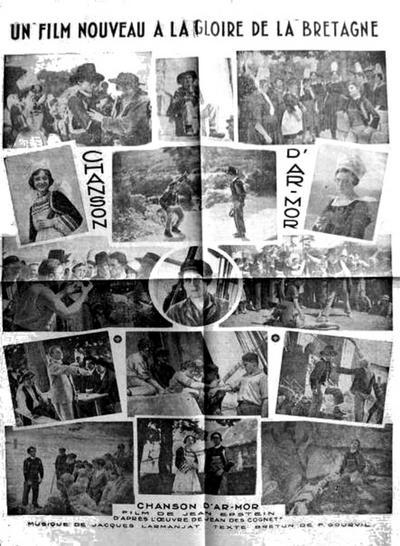 Synopsis:
Ballad-type drama-documentary spoken in the Breton language and set in a Breton fishing community, telling of the impossible love between a fisherman and the lady of the manor. 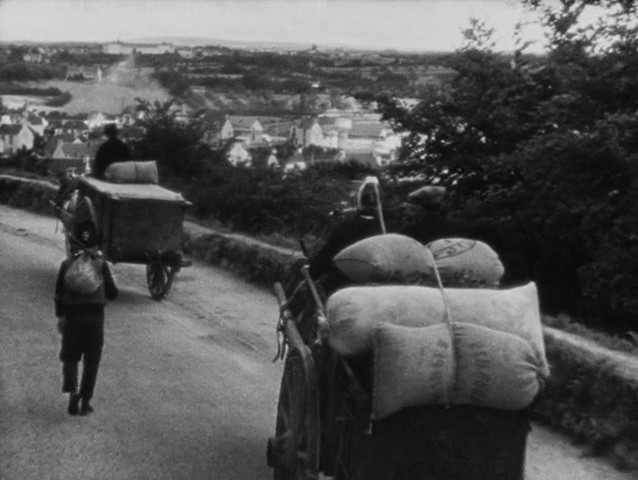 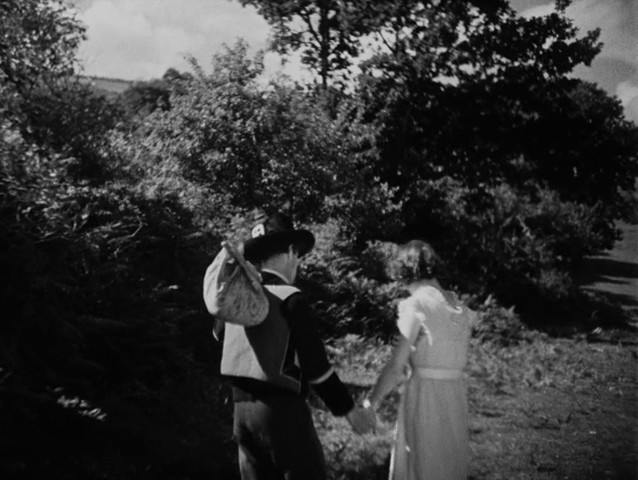 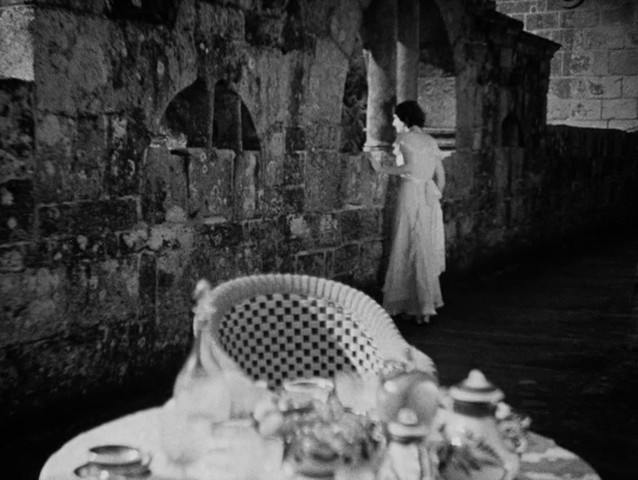 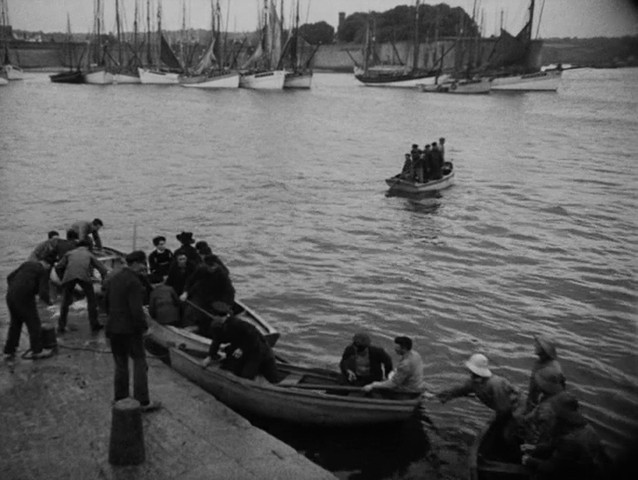 IMDb-review:
Watching this reminds me of how close we hover to the early days of film and how little we have strayed so far. Consider these films about dreamers dreaming up the world of the film.

Georges Melies’ Le Cauchemar – from the 19th century! – about a man sleeping on his bed and dreaming up all sorts of outlandish encounters; a woman, a minstrel, a giant moon, a dancing troupe, one transforming into the next as sleep engaged unconscious images. Everything transpired next to that bed. Every vision was unambiguous and whole and clear. This is how far cinema could envision at the time, and that was enough for those first minutes after the creation.

Now I could urge you to remember any number of later silents, more obviously dreamlike, say Caligari or Epstein’s House of Usher. These offered complex internal worlds flowing from a mind or minds asleep at the center of images, which in both cases the protagonist transmutes from stories about them.

I want something more ambiguous instead. There is a scene, as I recently discovered, in DW Griffith’s Way Down East of a man being jostled awake in bed following a segment of the film as though he’s the dreamer of our story. Of course it is not clear whether or not this is so. The rest of the film is fairly simple melodrama but ends with an astounding scene where the whole fabric of the world is cracked and washed away.

Consider this in light of the above. Now I watched an unsubbed version which means specifics may be iffy but also probably irrelevant since the whole is predominantly visual and ethereally wanders about landscapes, but this is what I got. Our protagonist is a religious young man sent away (?) from the monastery by the head priest for whatever reasons. But even before this is so, we see him dreaming up of escape, during the opening credits he’s seen writing on his journal and his writings superimposed over trees and nature.

So he gets out and makes his round of the world, the ordinary world where common folks struggle with their hands instead of a pen and empty paper. He’s constantly turned away, by the father of a girl he falls for, by a farmer, presumably countryside relatives, later rebuked by fishermen on a boat when they sail together. Each time he cowers, a sensitive person unprepared for blunt life with no retreat into the mind.

The film ends with tragic catastrophe, but once again layered through waves and the sea as though a poetic kind of loss.

Point being this; already by so early in the game, we have ambiguously layered serenades of internal life that wanders far from that bed of overt imagery into mundane life, and there discovers poetry, and is neither embedded in a hard structure that permits easy reading, or is ever obviously a dream about anything. This is what’s so astounding here. It is a chrysalis of soft gauzy air, as though images are pouring out from pores in the skin and transforming sense into light.

It is quietly marvellous stuff, as is another Bretonian film made by Epstein that I saw together with this, many times over in fact. Watch this to see we have not really come very far.