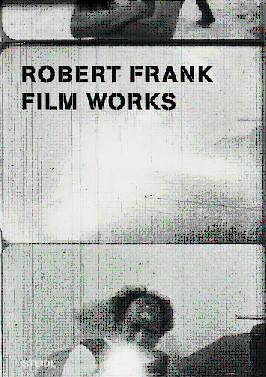 ‘Parts of Last Supper resemble an educational film with directions for its use. It deals with the impossibility of depicting something. Is it about the impossibility of depicting something? What is real? What is staged? What can be staged by coincidence? And which reality does a video camera record?
‘Guests arrive at a vacant lot in New York, which is surrounded by rundown apartment buildings. The host is a writer, and he intends to celebrate the publication of his latest book with his friends and acquaintances. A buffet has been laid out. Waiting for the writer. Waiting for Godot. He fails to show up. This level of the film is constructed in the same way as a theatrical work. The dialogues seem holographic: almost every quotable phrase reflects the meaning of the entire statement.
‘But the film begins with a video image of this empty lot, and with an indication of the date 9-18-91. The irregular series of similar shots gives structure to the staged events. The dates vary; it turns out that the story is not being told in chronological order. The video picture shows what happened and indicates time and place. There is the group of actors: white, middle-class. The actual residents of this neighborhood walk across the lot and enter the picture, and the film. They are African-Americans. Some of them simply walk past the scene; others hesitate or turn around to leave.
‘The exciting aspect of this complex film text plays out in the transitions. What kinds of effects can a real environment and its incidental details, randomly captured by a camera, have on a controlled, staged scene? Strictly speaking, is not every camera shot documentary in nature? And what about the various modes of portrayal by actors? The Waiter watching over the buffet is played by Bill Rice, who has appeared in a number of independent productions. How could one categorize his interaction with the guests, whose acting is more or less professional? And the amateurs? When do they first sense the presence of the virtually hidden camera, when does their natural behavior turn into a forced performance?
‘A great deal of autobiographical elements from Robert Frank’s life were used in this work, such as the son who does not want to be exploited for his father’s art, and the father/husband who wants to disappear and feels a need to escape “art discourse.” This film’s texture is reminiscent of Buñuel; the beating wings of the Exterminating Angel are apparent: The bourgeois guests are trapped in their arena of small talk and art talk. Why do they not leave the party? Even the evening meal supplies film references, such as to the beggar’s banquet in Buñuel’s Viridiana. In the latter film, people also sit at a table which has been set, one that was not set for them, enjoying the meal in a manner differing from that of the “authorized” group. They too are acting out the Biblical Last Supper. But are these people on display? Are they being exploited for the film?
‘Robert Frank’s radical questions directed at images also run the risk of losing their voice: in the black frame.’
By Birgit Flos 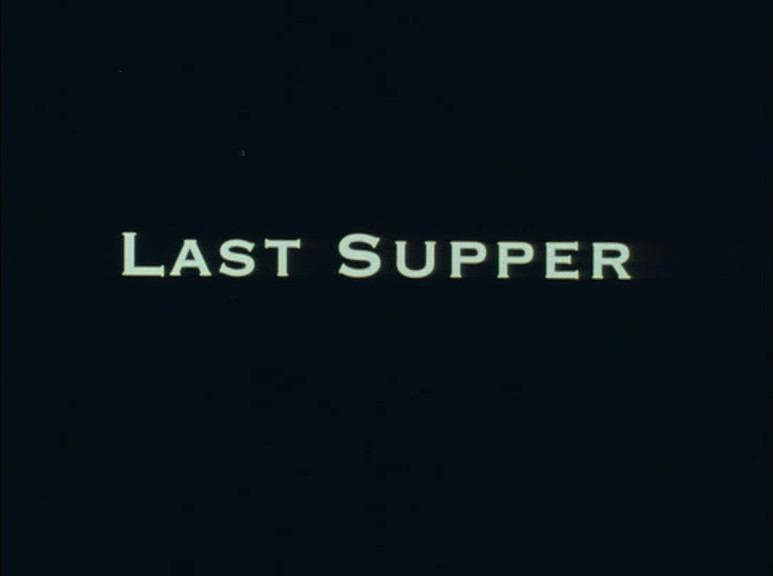 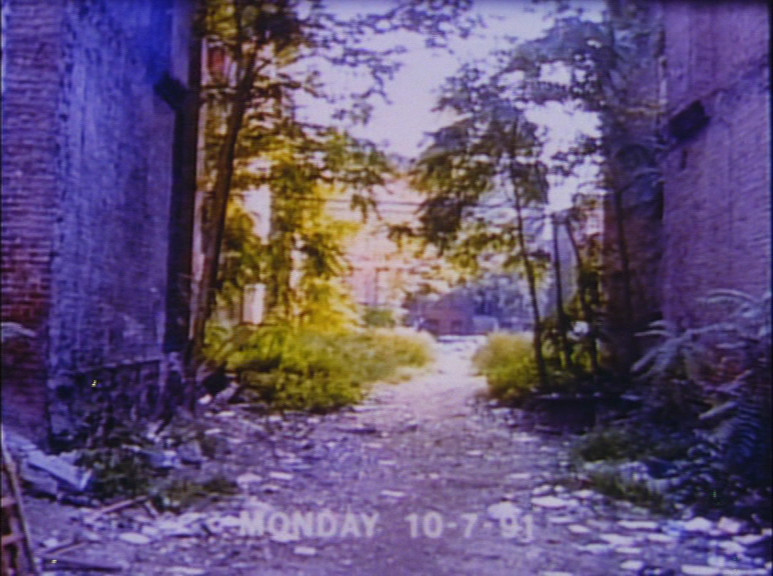 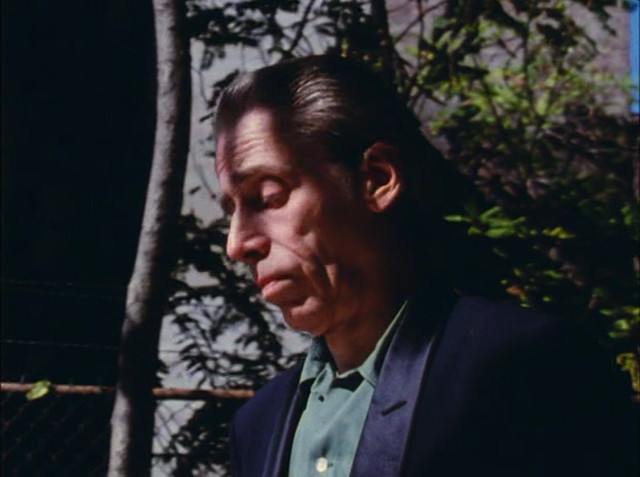 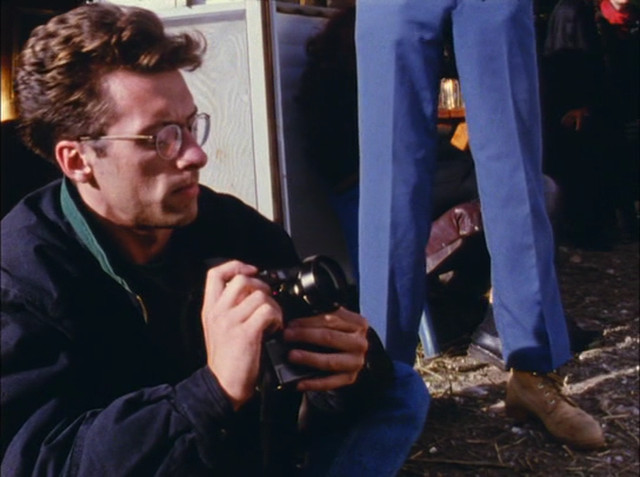 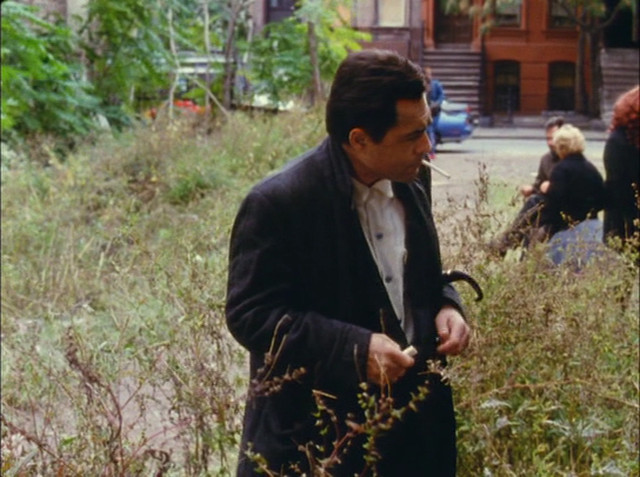 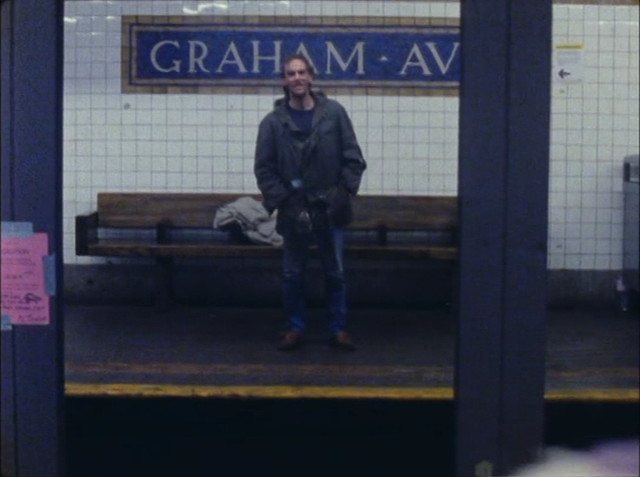