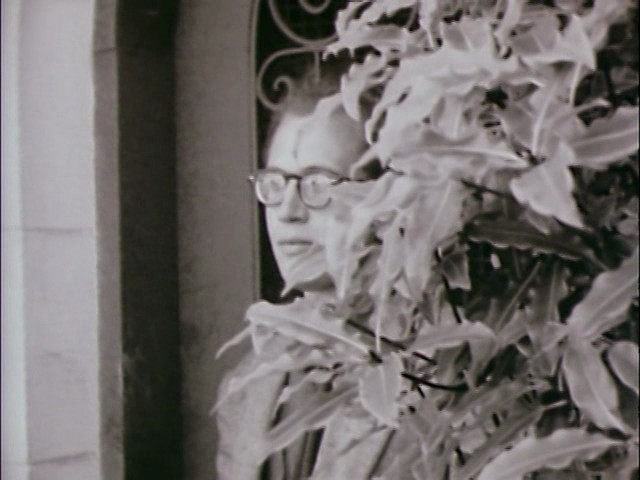 Description from Beat Cinema
The End is in six numbered sections, each separated by long stretches of darkness during which Maclaine speaks directly to the audience. Each of the sections is a tale of a different person on the last day of his or her life. The characters in the first three sections meet their end either through random acts of violence or suicide (none depicted graphically), after which Maclaine (in dark humor mode) acknowledges that the audience may not yet be identifying with his characters (“These people are all violent!”). The characters in the second half seem to meet their end through a large-scale disaster, unspecified in Maclaine’s narration but undoubtedly the atomic explosion shown at the beginning and end of the film. The two halves of the film are bridged by Maclaine’s narrator, who equates the self-destruction of the first three characters with a complacent world awaiting “the grand suicide of the human race.” The finale of the film is the end of the world as Maclaine imagines it might look, set to the tune of Beethoven’s ninth symphony – presaging Stanley Kubrick, who would also juxtapose an atomic explosion with ironically uplifting music in Dr. Strangelove a decade later. The End is not just a stern warning, but a prophecy of absolute doom – Maclaine seems to have believed the world was ending before his very eyes, and the eyes of his audience.

That’s the basic structure of the film – the details are another matter altogether. Each of the stories is constantly interrupted by discordant images: shots of arms flexing, pigeons flying or flocked together on the ground, mannequins, dancing feet, a street person lying on a sidewalk, flowers, crashing waves. Very few of the images relate in a directly metaphorical way to the action on screen – instead they only reveal their importance gradually as the film moves from story to story. Meanwhile the action on screen is often edited to create a sense of frustration and helpless repetition: one character runs endlessly through the streets, another repeatedly puts a gun to his head and pulls it away, another approaches a house, but the footage of his approach is edited in jump-cut style so he never seems to reach it. Meanwhile, the narrator doubles back on his stories, starting and suddenly stopping them, repeatedly uses the phrase “for reasons we know nothing about,” insists that he “know[s] no more about this story than you do.” It’s like walking on a tightrope, under the constant threat of vertigo.

The End was first shown in San Francisco in October 1953. It’s not hard to imagine how chaotic the film must have looked to contemporary audiences. In a letter published in Film Culture in 1963, Stan Brakhage, who was at the premiere, articulated the complexity of the crowd’s reaction that night:

“[The] audience was about as restless, and occasionally hysterical with laughter, as I’ve ever seen as American audience get; but I knew even then that what touched-off the audience was the absolute uniqueness of the film and that it laughed just to the extent that the film extends an almost unbearable love to the eyes AND ears of the viewing world…I marveled that Christopher Maclaine had made such a gesture without once, visually or audioly [sic], covering himself in shields of intellectual protect-and-pretensions, that he had been willing and able EVEN THEN to gesture in a way he must have known would be open to the worst, most painful, laughter if even 2 dozen members of the audience chose to vent their embarrassment by making the gesture seem foolish.” 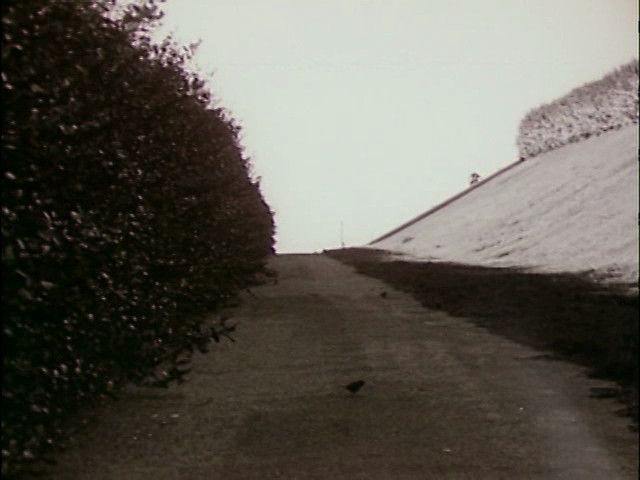 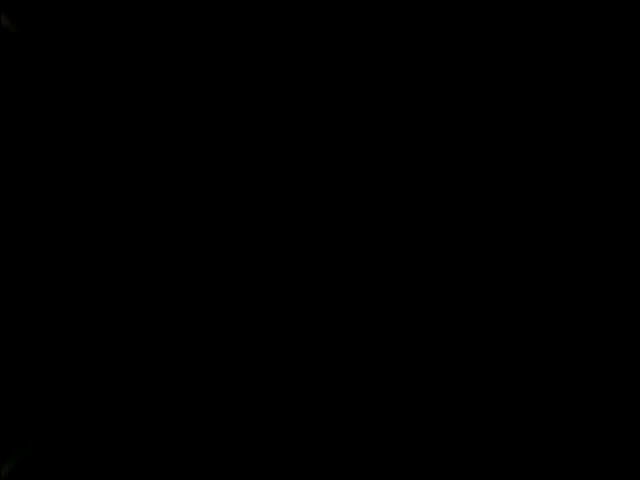 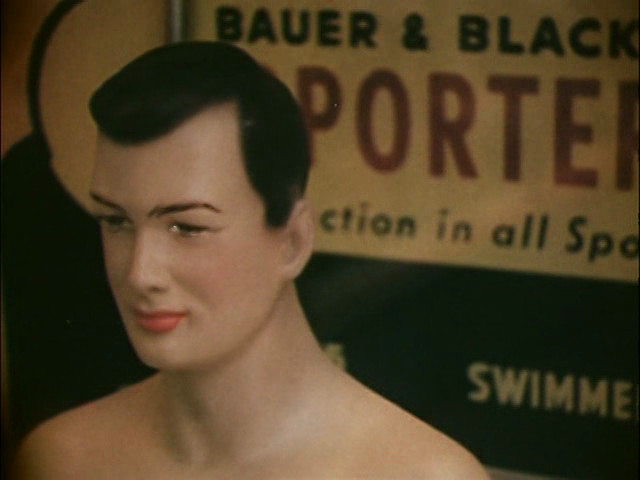 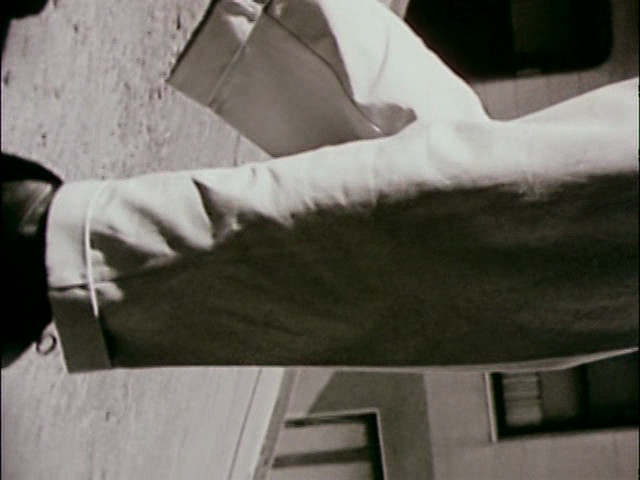 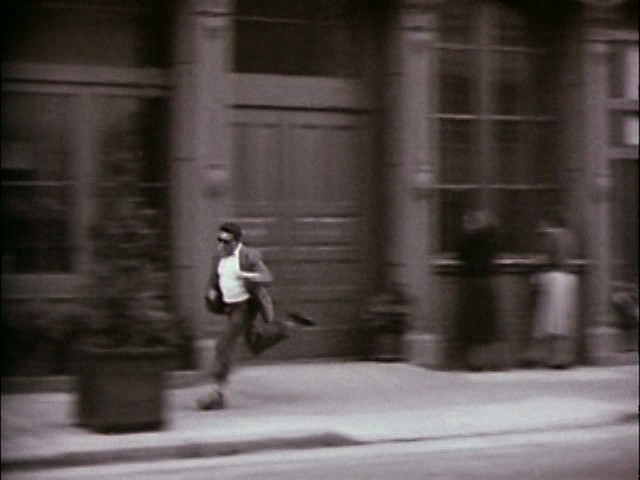 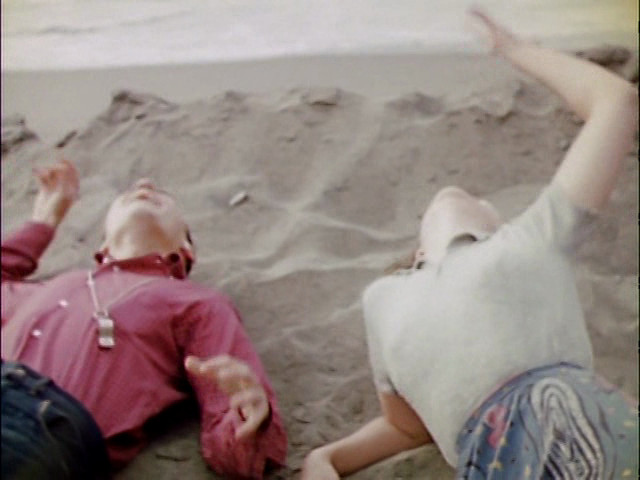