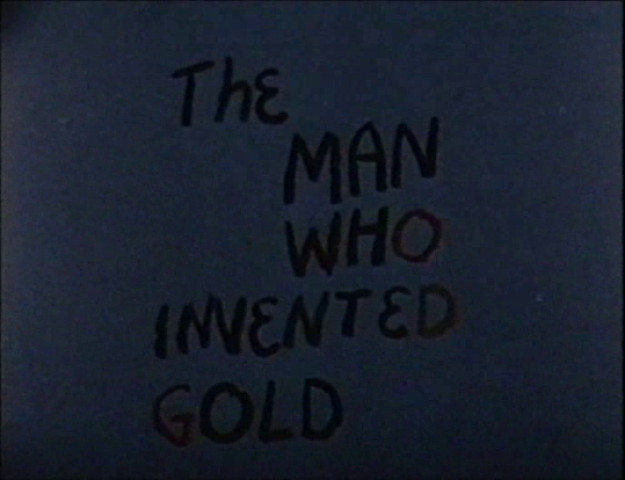 The Man Who Invented Gold, very different from The End, is fully as masterful. It focuses on a modern-day alchemist whose zombielike neighbors think of him as “madman” while he aspires to become “goldman.” Again Maclaine narrates, likening the quest to create gold to a quest for the “world of light”; the editing is as disjunctive as in The End but arguably has a much more optimistic meaning, bringing to the forefront the Gnostic longing to escape substance and recover light that underlies parts of The End. 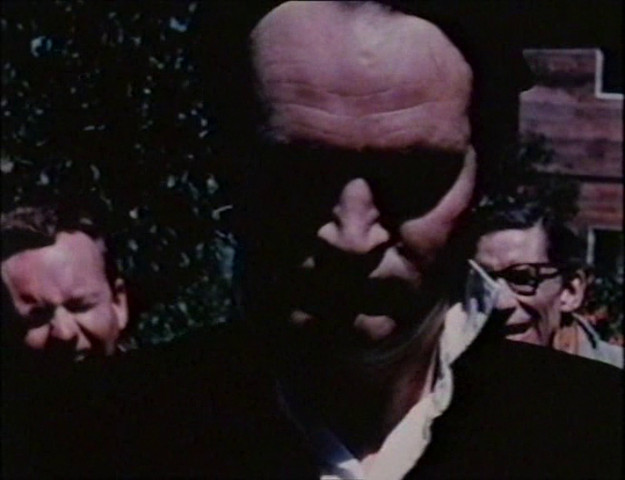 The filmmaker Jordan Belson, who shot The End, shot part of The Man Who Invented Gold before he tired of Maclaine’s antics and quit. Forced to operate the camera himself, Maclaine could no longer play the alchemist. His “solution” was to have not one but two other actors play the lead. Further, while Belson filmed Maclaine in color, Maclaine filmed his actors in black and white, later intercutting color, black-and-white, and black-and-white negative images of the “madman.” He also cut from one actor to the other as if they were the same man, even appearing to match motions across the cuts. Of course all these techniques undercut viewer identification with the alchemist, though they’re entirely appropriate to a film by and about a madman. The narrator’s references to alchemy are accompanied by cuts to abstract images, scratches made directly on the film or colored powders dropped on the floor in what look like abstract expressionist patterns — images that make it clear that destructive cutting can also transform. Maclaine realizes the alchemist’s gnostic goal not in the film’s story — the protagonist ultimately turns only eyeballs into gold — but in the film itself: abstract bursts of color, light streaming in through a window, or the tiny yo-yo a character carries near the end represent the brief moments of visual magic that lift us out of imprisonment in the material world… 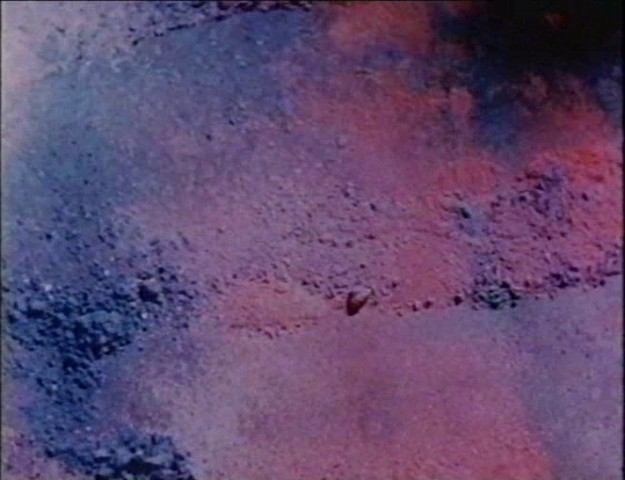 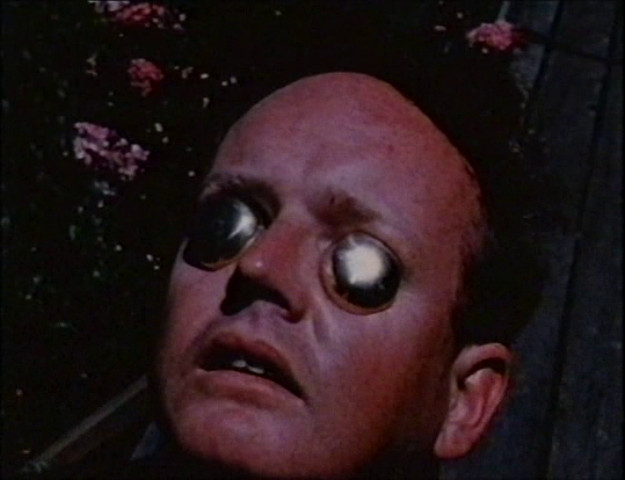