Quote:
In an abandoned bungalow complex two man have made themselves a peaceful haven. Although the relationship between them is unclear, the unexpected arrival of the third man is going to disrupt their little utopia. 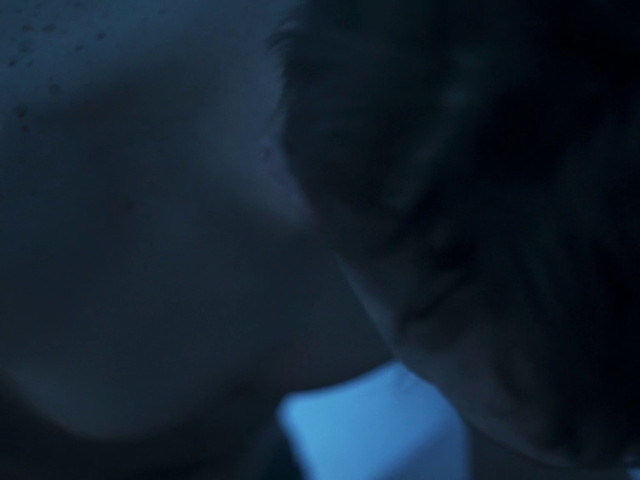 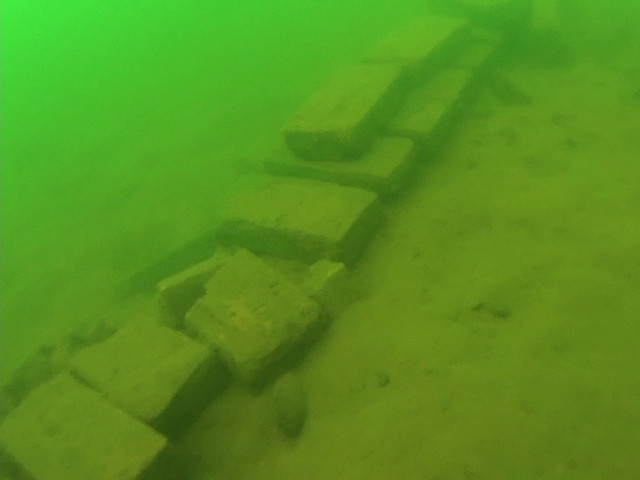 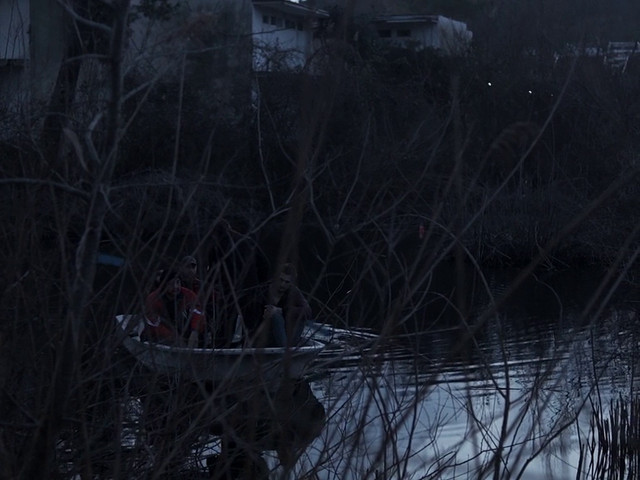 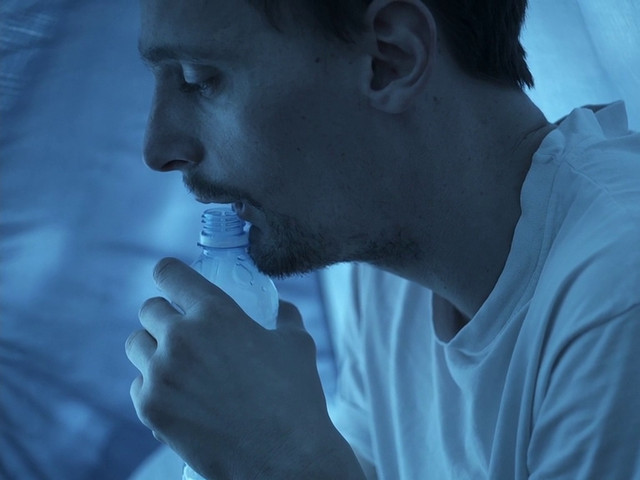 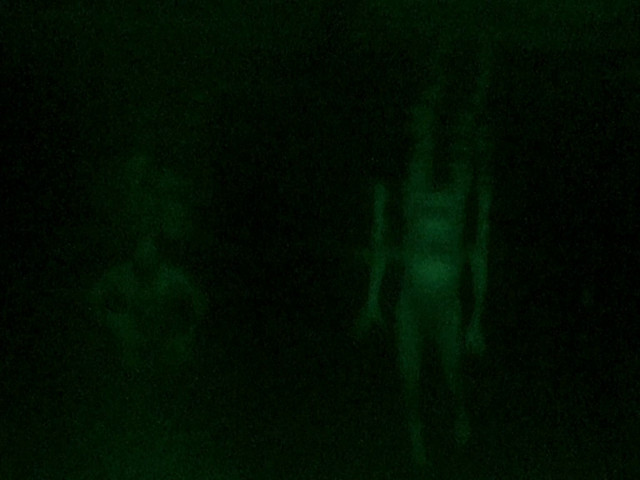 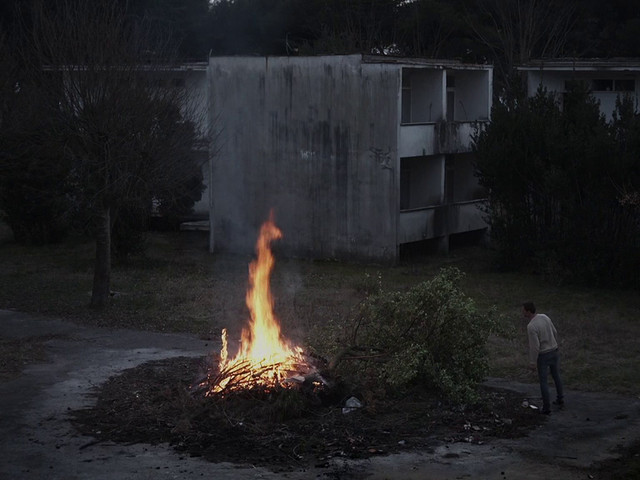 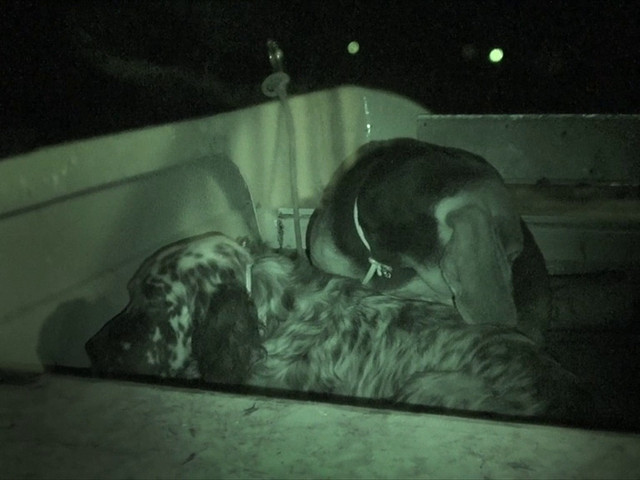 Quote:
After world-premiering in Locarno’s Signs of Life section, All the Cities of the North, the first feature film by writer-director Dane Komljen, has screened in Sarajevo’s official programme, out of competition. Like his short and mid-length films – from I Already Am Everything I Want to Have,which won third prize in the Cannes Cinéfondation in 2010, to this year’s Rotterdam title All Still Orbit – the Bosnian-born filmmaker’s feature debut is a challenging and formally intriguing piece connecting personal and collective histories, with a hard-to-define, but definitely present, emotional and physical component.

Two men (played by Boris Isakovic and Boban Kaludjer) apparently live in a decrepit, abandoned, dystopian-looking hotel complex. There is no electricity nor running water, they eat berries off trees, make coffee and cook potatoes on a canister stove, and sleep on old mattresses. No reason is given for their presence in this place, nor is their relationship explained. They never talk, but there is definitely more than this location that connects them.

At one point, a third man appears (played by Komljen). He joins them, and although there are no explicit interactions between them, it is obvious that the balance has changed. This does not even transpire from their actions or facial expressions. They do not act; they just inhabit this place and time.

But things are changing, which the viewer comes to understand from the varying directing approach, rather than from any plot development. The fourth wall is broken: a boom operator and a cameraman enter the frame in the distance. But this does not feel unnatural and does not change the tone of the film; the crew also seem to belong to this strange place.

While there is no dialogue in the film, there is off-screen narration by all three actors. The first narration establishes not a specific time and place, but rather what this setting represents. It is about the biggest Yugoslav construction company that was building large structures in the Middle East and Africa in the 1960s and 1970s. This is accompanied by photos of the International Trade Fair in Lagos, which was built but never used for its original purpose, only to be inhabited by homeless people.

Other narrations include quotations from Jean-Luc Godard’s Passion and Simone Weil’s Gravity and Grace, and they also serve to gently push the viewer towards a certain direction of thinking. But this film will mean different things to different people.

What is certain is that, through its visual power (Komljen uses various tools, from very close-up and detail shots of parts of bodies to underwater photography) and subtle hints, it has to do with love, dedication, decisions whether to leave or stay with a person or in a place, and how all of these personal issues are influenced by outside factors, like politics and the economy. This film is a place where personal and social circumstances converge, over long periods of time, and create what will later become part of intimate and collective memory.