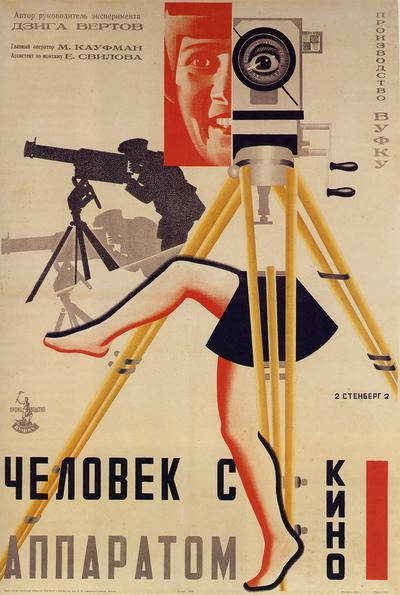 Quote:
This playful film is at once a documentary of a day in the life of the Soviet Union, a documentary of the filming of said documentary, and a depiction of an audience watching the film. Even the editing of the film is documented. We often see the cameraman who is purportedly making the film, but we rarely, if ever, see any of the footage he seems to be in the act of shooting! 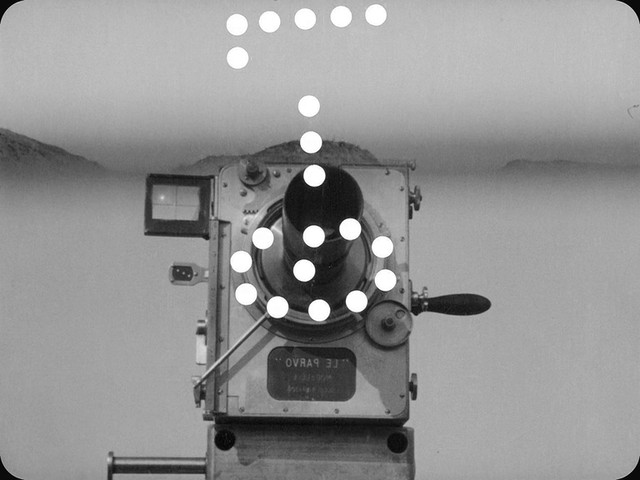 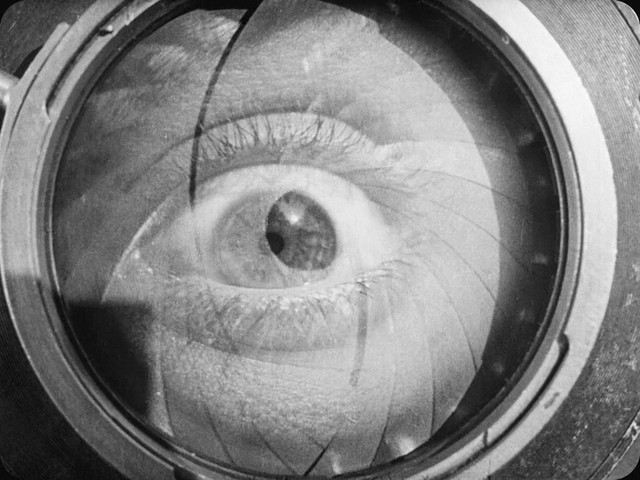 In the 2012 Sight and Sound poll, film critics voted Man with a Movie Camera the 8th best film ever made.

In 2014 Sight and Sound also named the film the best documentary film of all time. 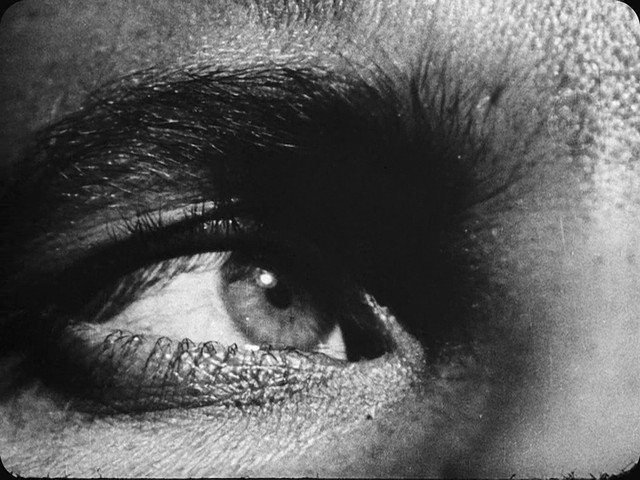 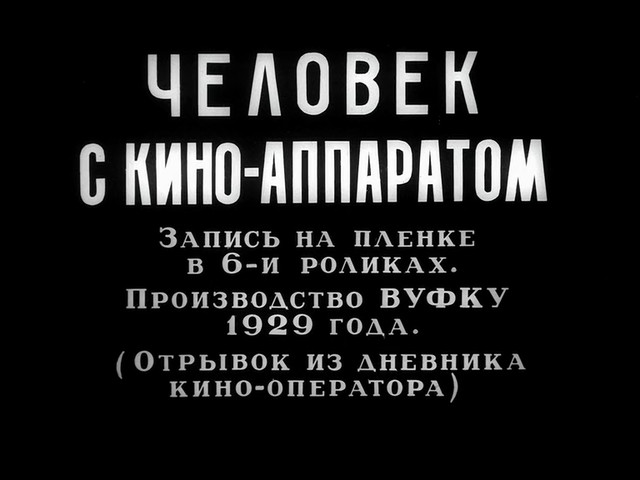 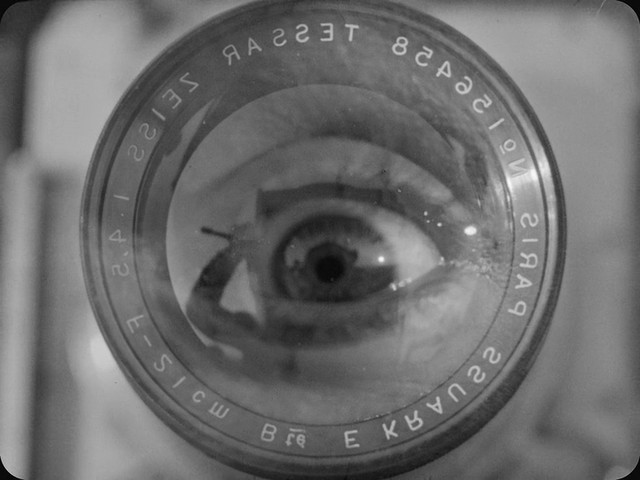 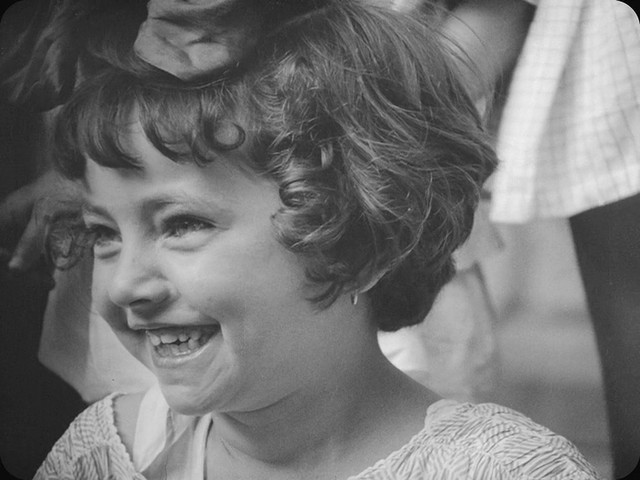 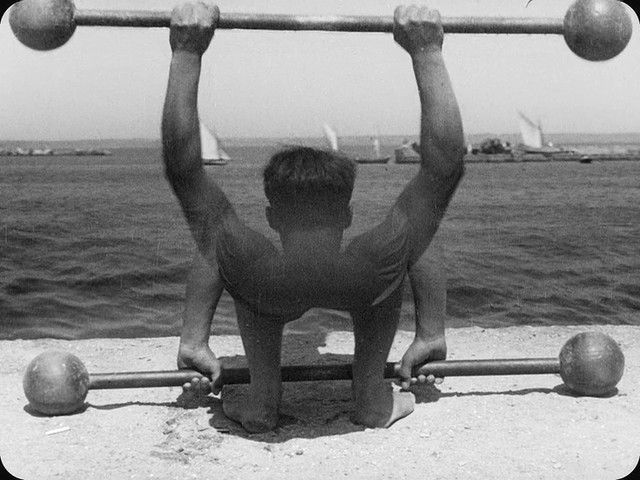 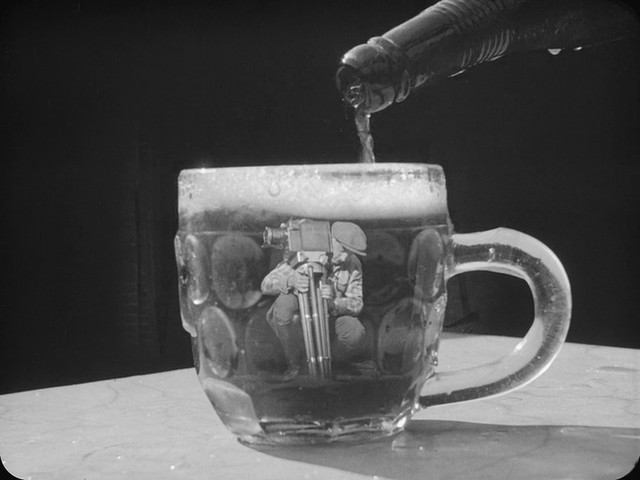