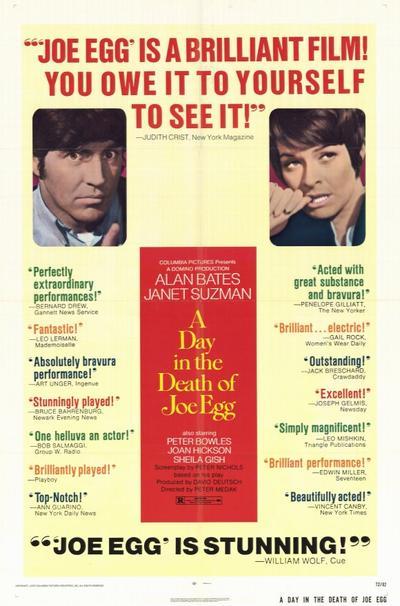 Plot:
A couple uses extremely black comedy to survive taking care of a daughter who is nearly completely brain dead. They take turns doing the daughter’s voice and stare into the eyes of death and emotional trauma with a humor that hides their pain. 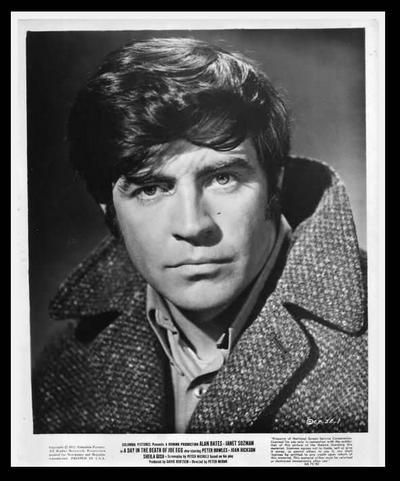 Peter Medak’s film illustrates the problems a married couple have in coming to terms with their child’s severe disability. At first, it seems that they deal with the situation by laughing about it. However as the film progresses we see that the husband, Bri has given up hope for his daughter and believes that her death would be a release whereas his wife, Sheila believes that she will one day recover. It also becomes apparent that Bri’s humor is indeed his way of dealing with the trauma but Sheila’s laughter is an attempt to keep Bri happy and the marriage together. The characters of Bri and Sheila represent opposite sides of the moral argument on such cases: do we have the right to decide whether a human being should live or die or is it cruel to artificially prolong a life that consists only of severe fits and constant pain? 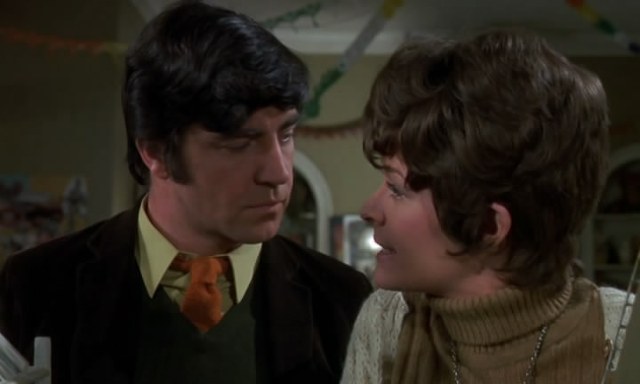 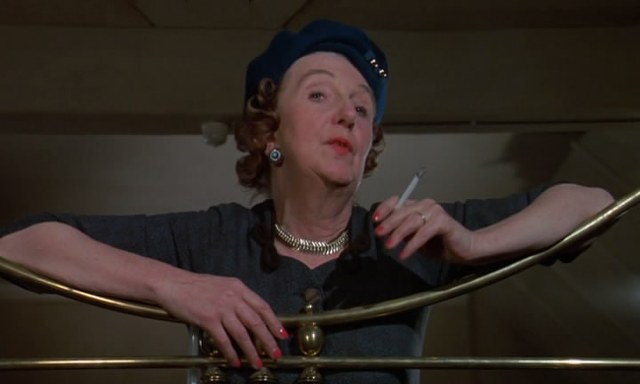 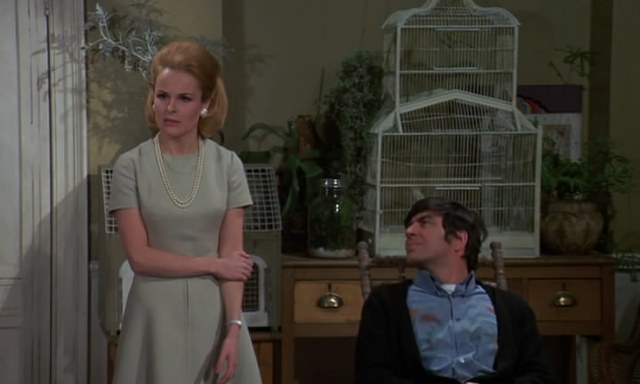 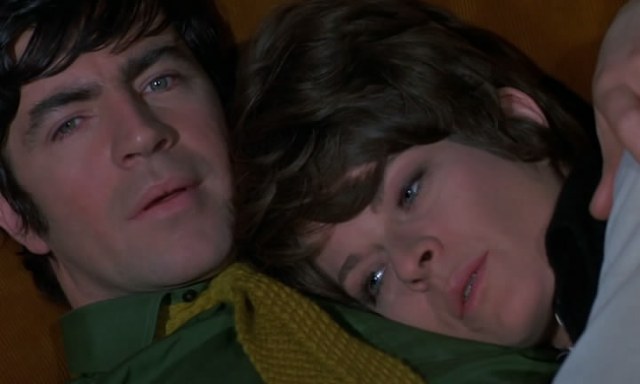 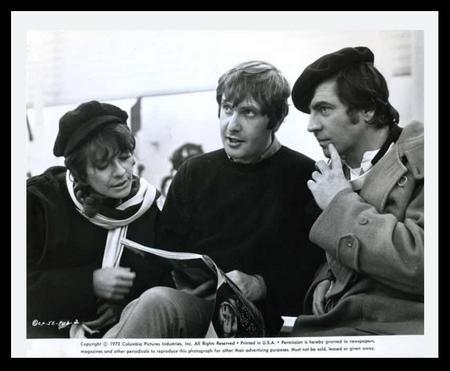