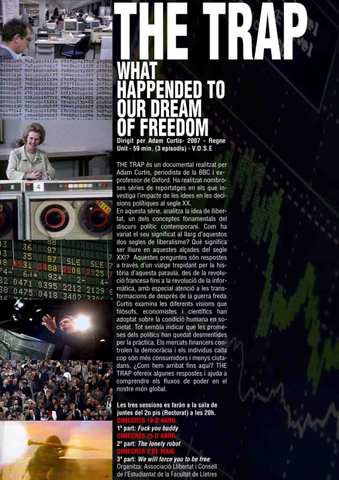 The series consists of three one-hour programmes which explore the concept and definition of freedom, specifically “how a simplistic model of human beings as self-seeking, almost robotic, creatures led to today’s idea of freedom.”

In this episode, Curtis examines the rise of game theory during the Cold War and the way in which its mathematical models of human behaviour filtered into economic thought.

The second episode reiterated many of the ideas of the first, but developed the theme that the drugs such as Prozac and lists of psychological symptoms which might indicate anxiety or depression were being used to normalise behaviour and make humans behave more predictably, like machines. 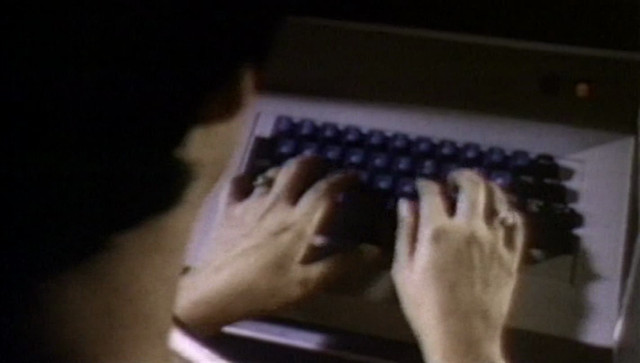 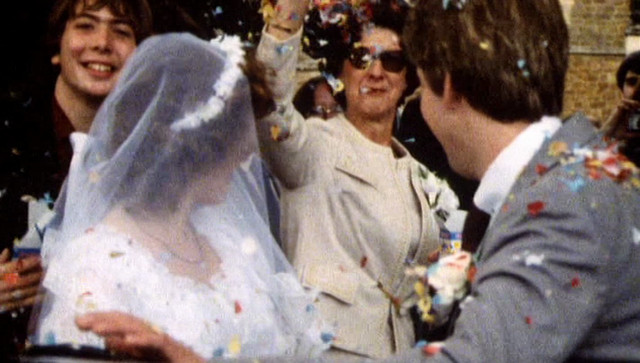 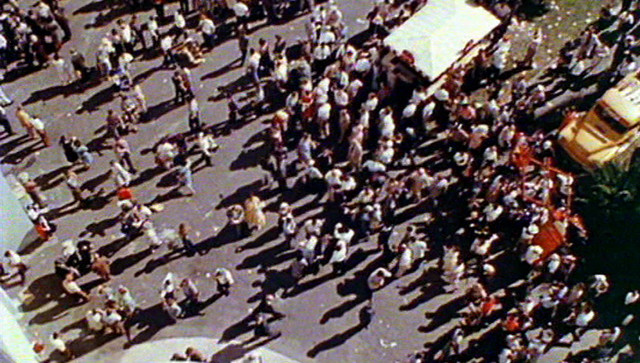 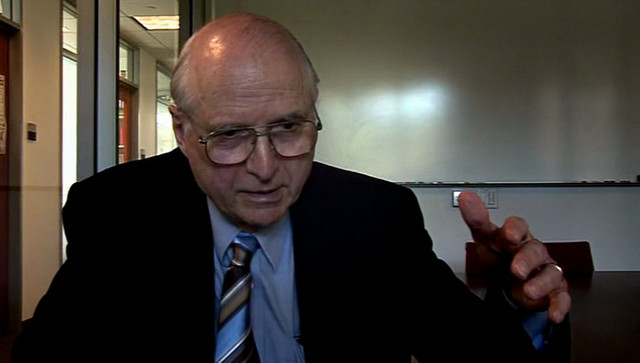 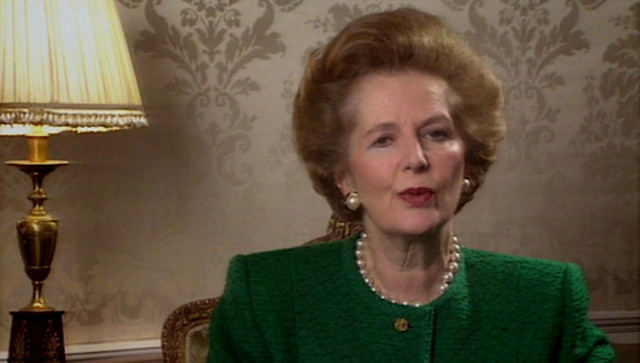 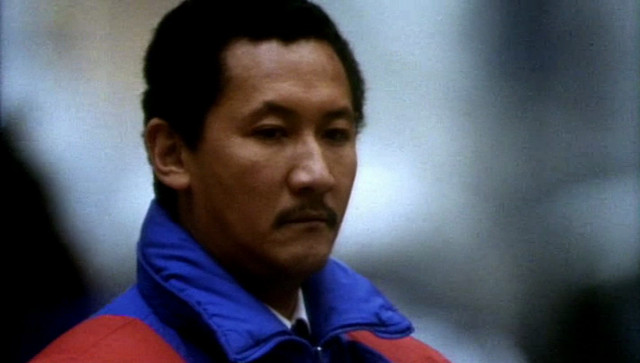