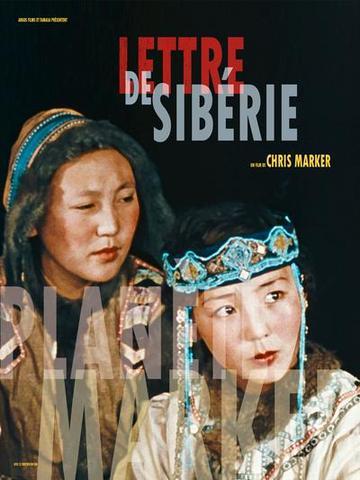 Review from senses of cinema:
Pick any recent book on documentary and you’re likely to find mention of Chris Marker’s oeuvre, usually characterising him as an essayist or even perhaps a poetic ethnographer. While there is some truth to this what most commentators have avoided recognising is Marker’s chameleon-like shift from photography to film, film to analogue video, analogue video to DV, and more recently from DV to multimedia. In retrospect, Marker would seem to be less the filmmaker and more an explorer and creator of audiovisual memes, of the passages of memory and reverie that lie somewhere between the usual stuff of documentary and what another age might have called ‘fancy.’

Letter From Siberia, Marker’s first feature, is already part of such a series as it sits in relief with his 1955 short Sunday in Peking and the 1956 and 1959 photoroman collections on China and Korea respectively. These two films inaugurate a body of screen-based works that seem to have become increasingly relevant in this multimediated and writerly world (Marker as a cinematic blogger, now there’s a thought). In this film all the hallmarks of what we now recognise as his oeuvre are immediately, and to critics of the time, shockingly evident.

The film moves with gleeful but not mocking irony from live action to simple cell animation, so the description of a scientific expedition to uncover frozen mammoths in the tundra looks eerily like something from South Park! In a similar manner, the soundtrack slips from a narrative marked by its engaged critical commentary into playful song. Or in what has become the most famous instance from the film, the same footage of streets, a bus, and workers repairing a road is repeated verbatim three times, but each time with a differently inflected voiceover narrative. The first is in the spirit of Soviet Socialist Realism, all honest happy workers and modernisation, the second more like a Voice of America broadcast with mention of slaves, sinister looking Asiatics, and primitive labour, while the third is what could be characterised as a reasonable description of just what is going on, and why. Which is Marker’s? Well of course we all think the third is his, observational, somewhere between the not quite objective and idiosyncratically personal. But all three are Marker’s, and the third only gets its reasonableness, even what might be called its clarity of reasonableness, because it is contextualised as one of three.

This repetition is a common feature in all of Marker’s work, including this film, so that what informs narrative structure literally appears as loops of memory or association that are grounded in a place, or an event. As a consequence the film does acquire the qualities of a personal letter as its change of tone – what it finds of interest and worthy of description, documentation, or simply record – is filtered by the ludic and always lucid intellect of the traveller. For Marker, no matter where he seems to be, the world appears familiarly strange, and though there is a strong political humanism within all of his work it is as if he were some sort of cinematic Chagall and the world remains outside yet familiar to his vision.

From this we can discern many lessons from Marker for contemporary audiences. His ability to treat a medium as another place of familiar strangeness means he finds nothing essential in film and so has never hypostatised the medium in itself, instead seeking new forms that allow the incorporation of memory with place. While this makes aspects of the work appear self-reflexive this is not, I’d suggest, their primary role. The three repeated sequences with alternative soundtracks are less about the ideology of voiceover, or a critique of documentary practice, than the awareness that the discourse of documentary has the ability to make a world deserving of belief and value. To regard this work as primarily reflexive and to locate it within modernist concerns amounts to a refusal of the rapprochement that Marker’s oeuvre requires. His work is uncannily relevant today as one of the few filmmakers who has successfully moved from analogue to digital media in terms of an informed engagement with material processes, but perhaps more importantly a work such as Letter From Siberia demonstrates that place can only ever be event. It is this identification and elucidation of the singularities of place, moment, memory, in a screen-based medium, that will be Marker’s lasting legacy. 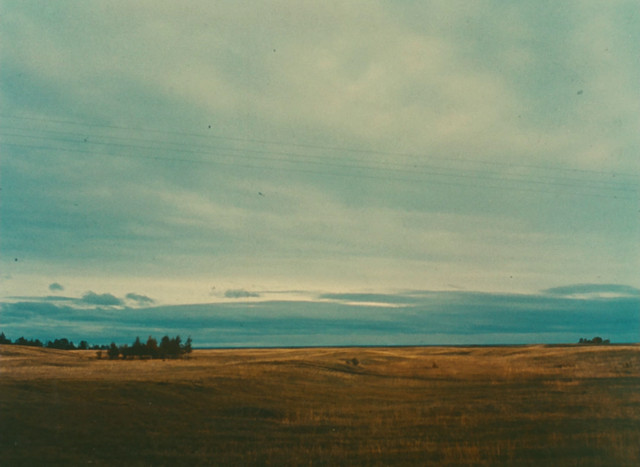 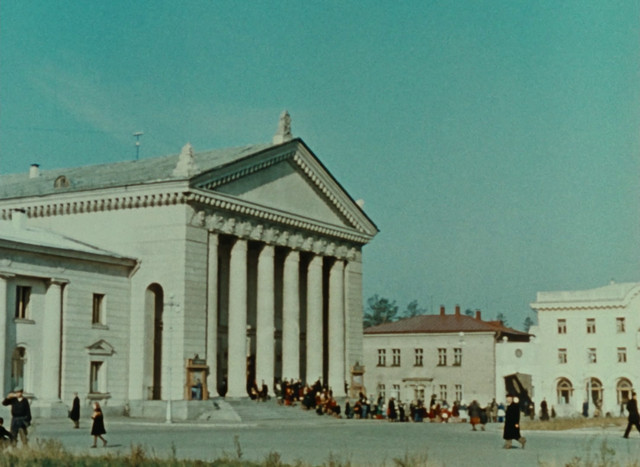 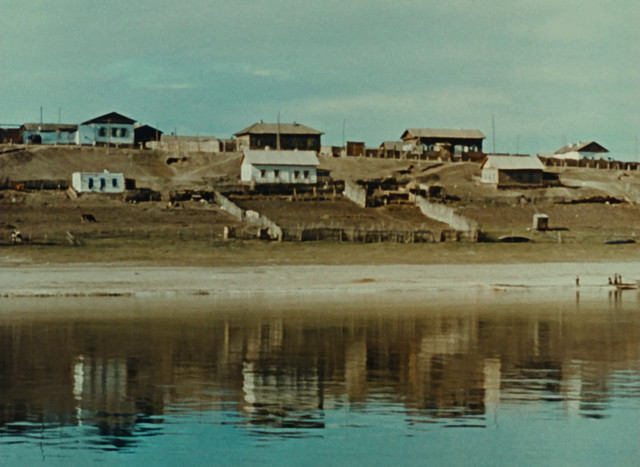 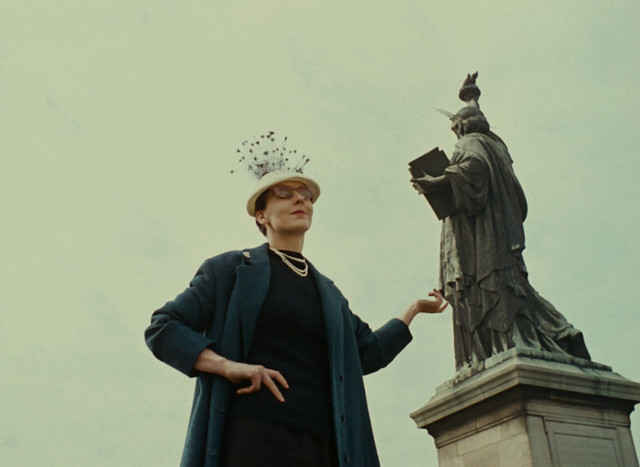 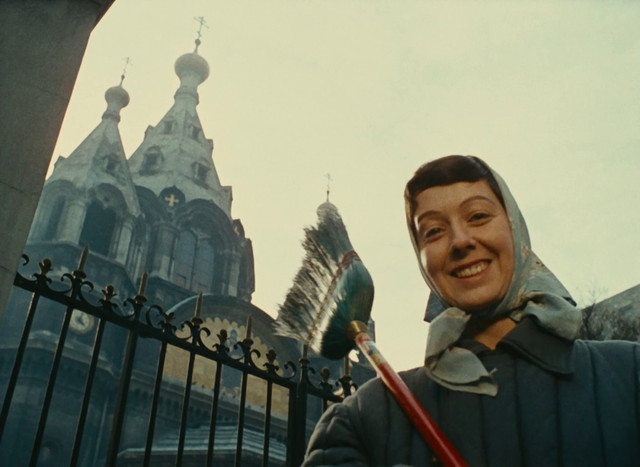 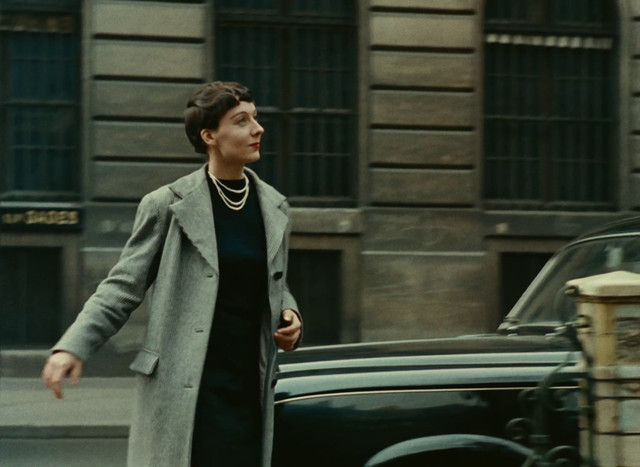 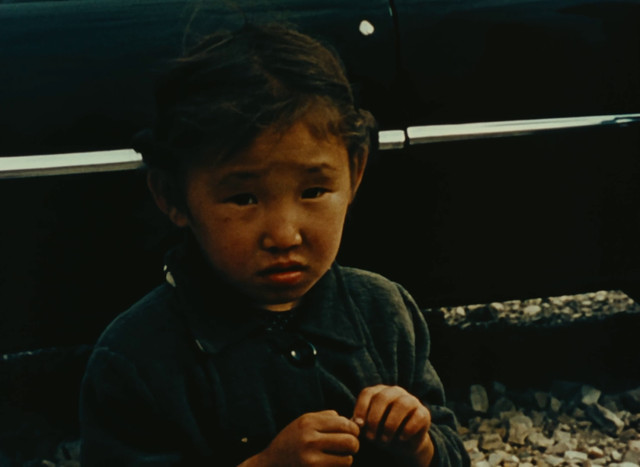 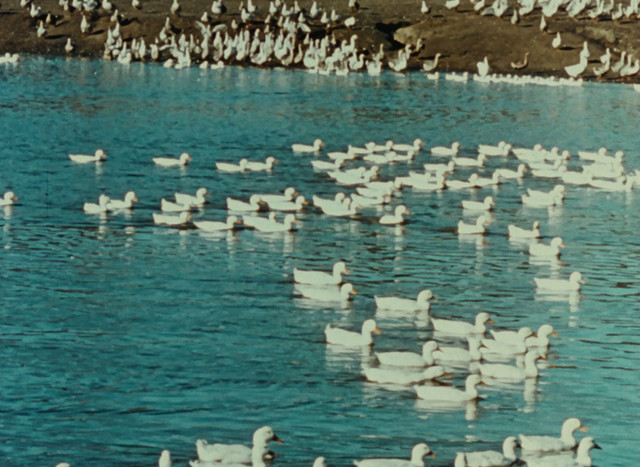 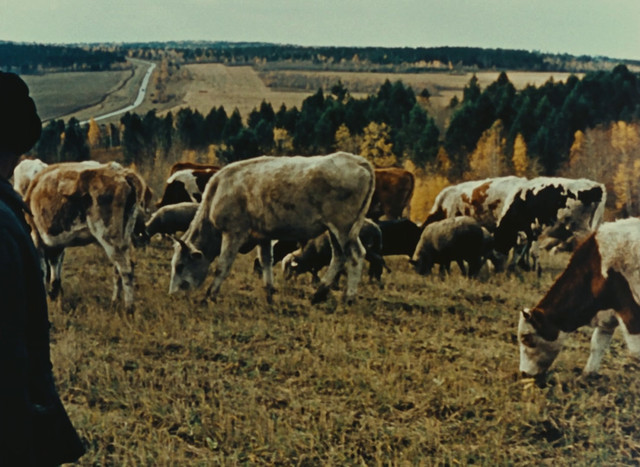 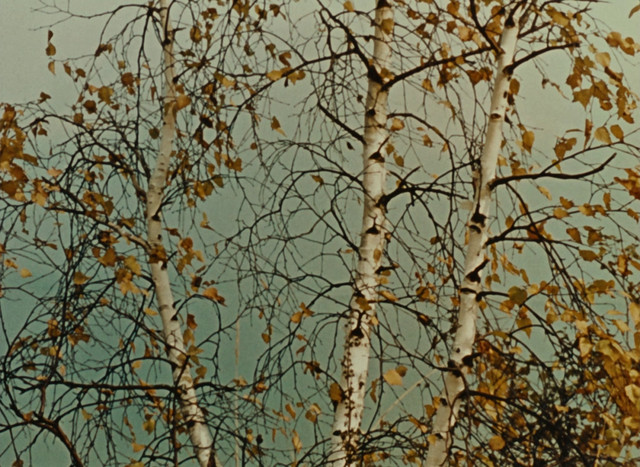 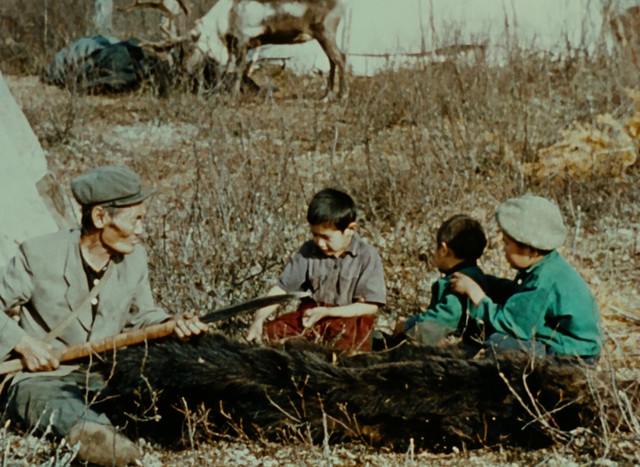 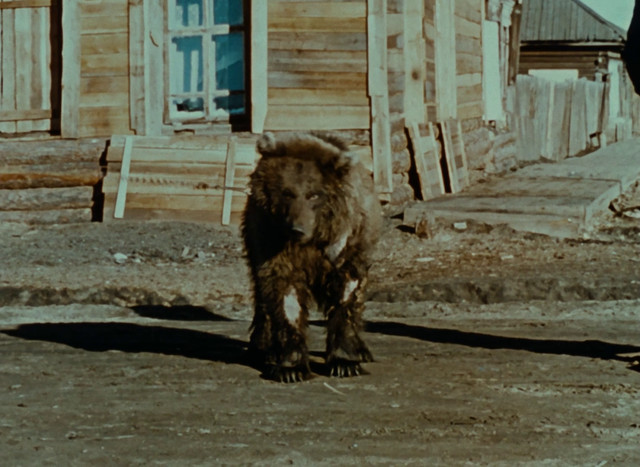