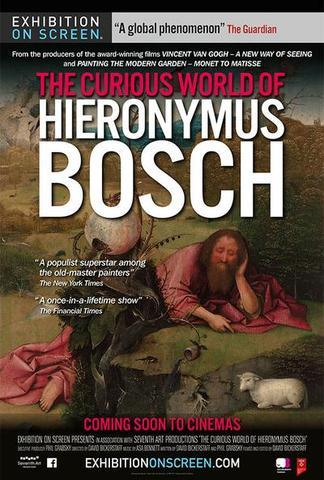 Quote:
After 500 years Bosch’s paintings still shock and fascinate us. Delve into the vivid imagination of this true visionary.

Who was Hieronymus Bosch? Why do his strange and fantastical paintings resonate with people now more than ever? How does he bridge the medieval and Renaissance worlds? Where did his unconventional and timeless creations come from? Discover the answers to these questions and more with this remarkable new film from EXHIBITION ON SCREEN directed by David Bickerstaff.

The Curious World of Hieronymus Bosch features the exhibition ‘Jheronimus Bosch – Visions of Genius’ at Het Noordbrabants Museum in the southern Netherlands, which brought the majority of Bosch’s paintings and drawings together for the first time to his home town of Den Bosch and attracted almost half a million art lovers from all over the world. With his fascinating life revealed plus the details and stories within his works seen like never before, don’t miss this cinematic exploration of a great creative genius. 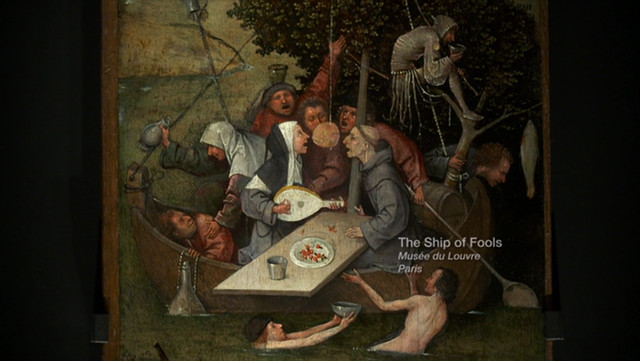 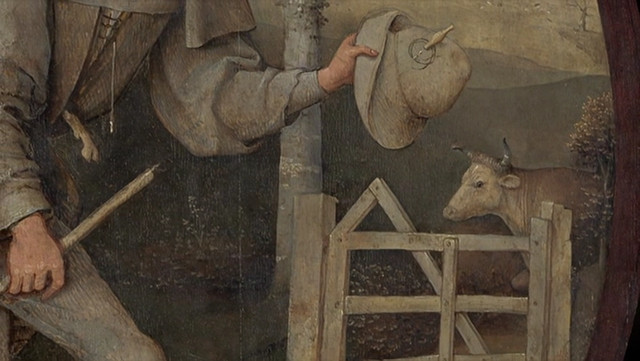 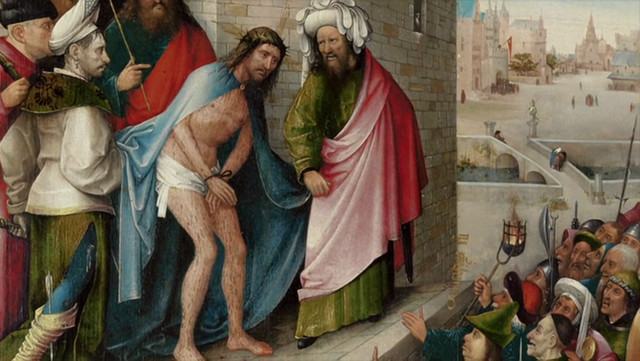 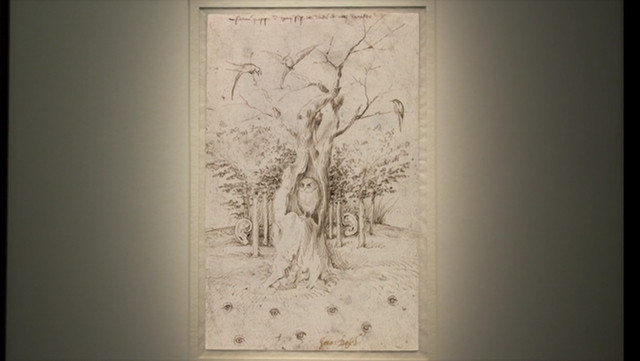 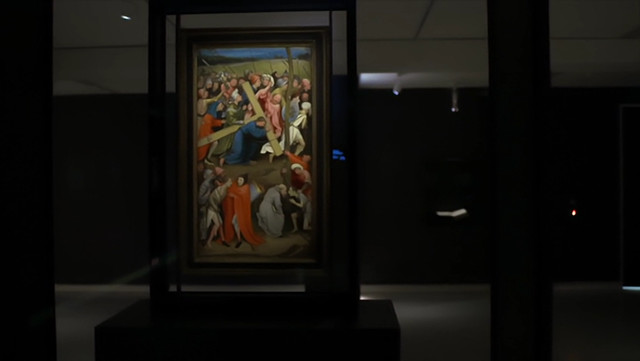 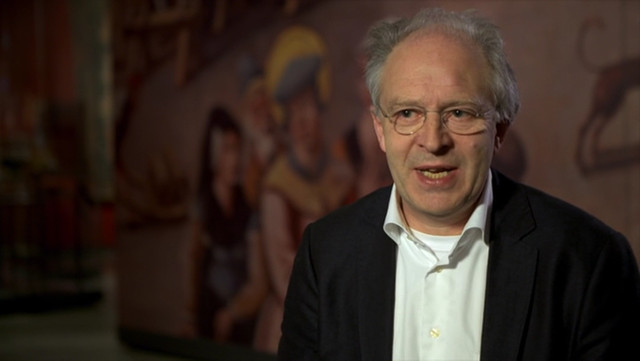