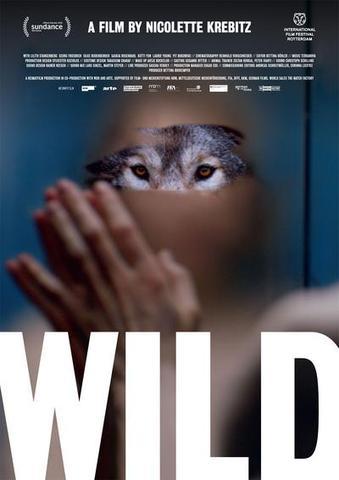 After an encounter with a wolf, a young woman (Lilith Stangenberg) casts off societal conventions to live a life free of hypocrisy.

Wild is a 2016 German drama film directed by Nicolette Krebitz. It was shown in the World Cinema Dramatic Competition section at the 2016 Sundance Film Festival.

caught this one in theatres last year. entire row of old ladies behind me walked out after complaining pretty loudly for a good half hour 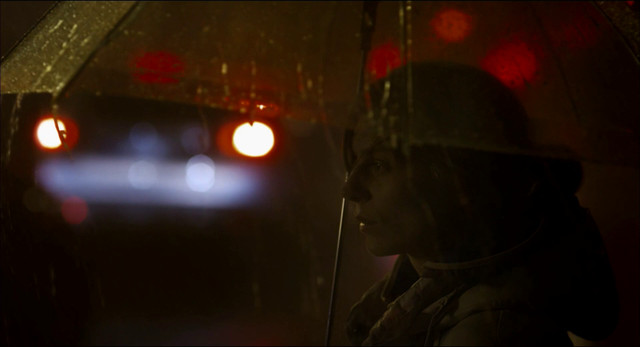 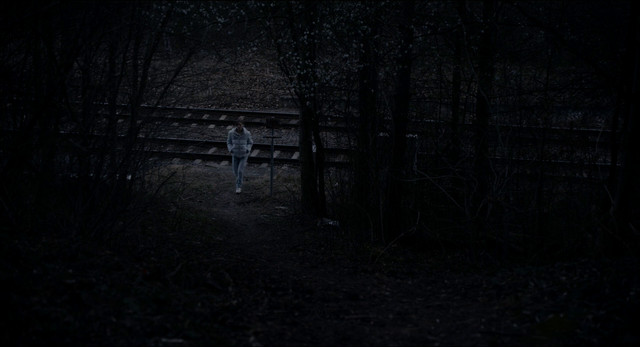 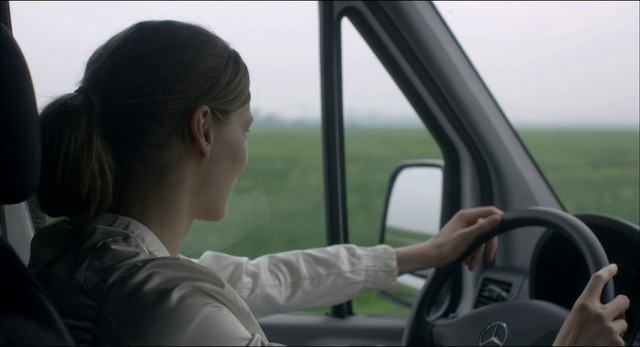 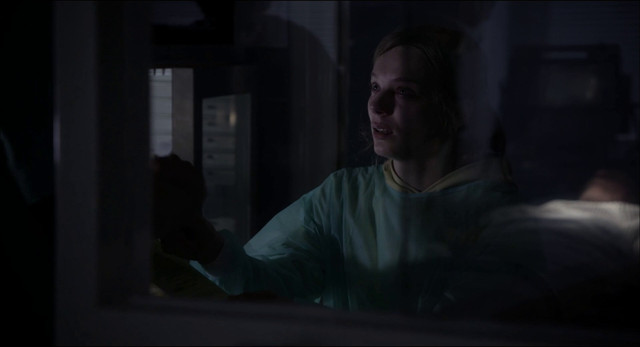 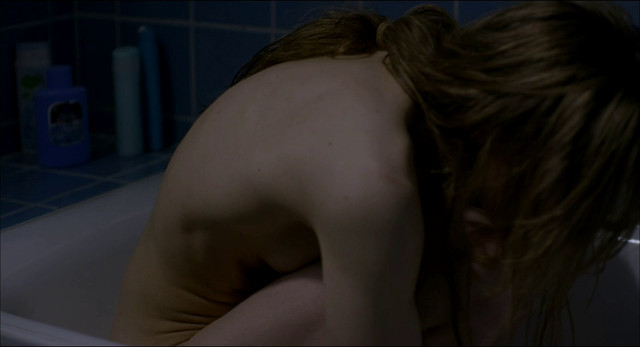 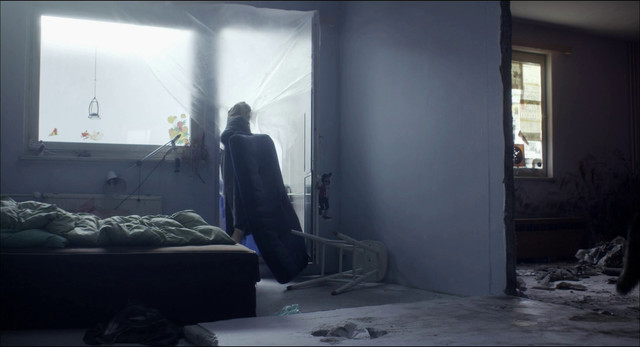 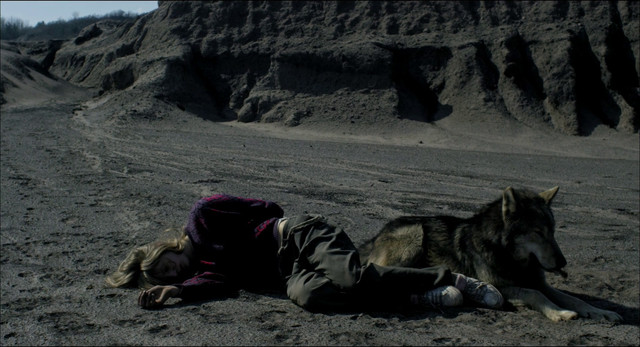