Mimosas (original title: Mimosas) is a 2016 drama film directed and co-written by Oliver Laxe, described by Laxe as ‘a Religious Western’. The film is a co-production between Spain, Morocco, France and Qatar. It was screened in the International Critics’ Week section at the 2016 Cannes Film Festival, where it won the Nespresso Grand Prize.

The film shares some footage with Ben Rivers’s The Sky Trembles and the Earth is Afraid and the Two Eyes Are Not Brothers and an installation by Artangel that accompanied it: Rivers’s film portrays a high-handed Western film-maker working in North Africa, and uses footage of the making of Mimosas. In the assessment of Jonathan Romney, ‘this is partly a consummate figures-in-a-landscape study, with characters – and their accompanying mules – often merging into the vastness of a varied, but usually profoundly inhospitable landscape. But the cast makes striking use of non-professionals, and Laxe has an unerring eye for faces that tell a story.’ 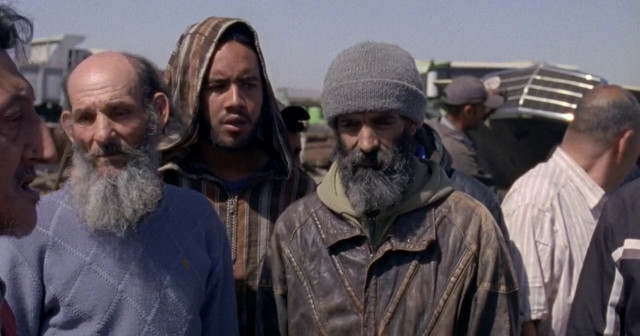 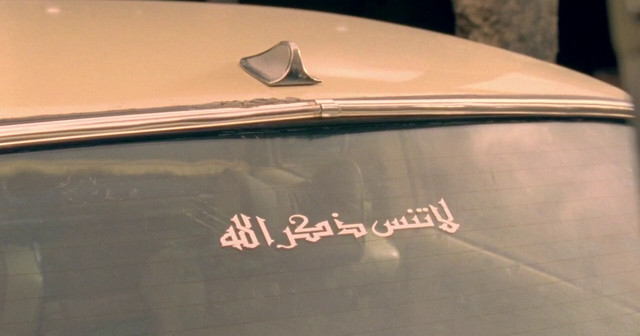 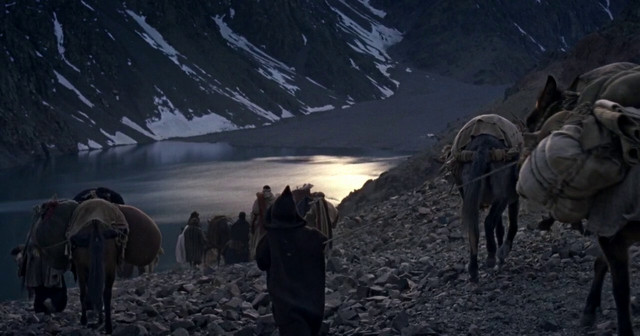 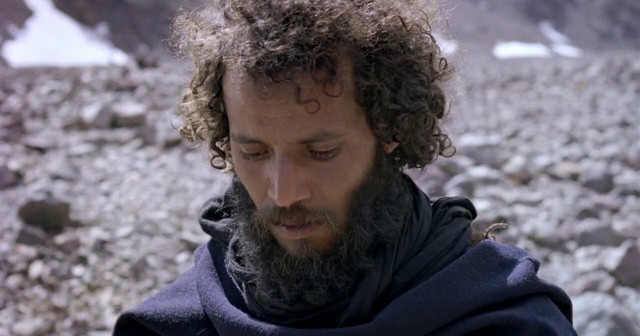 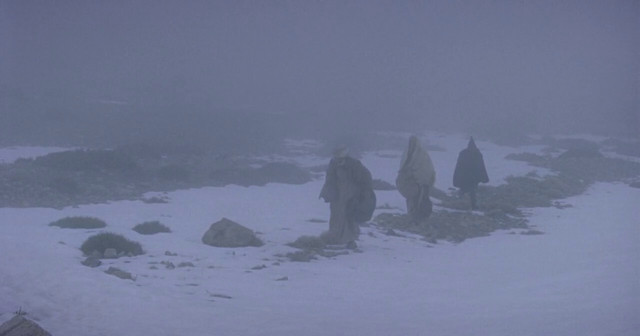 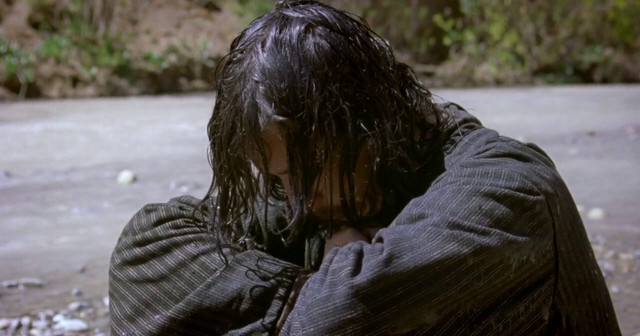 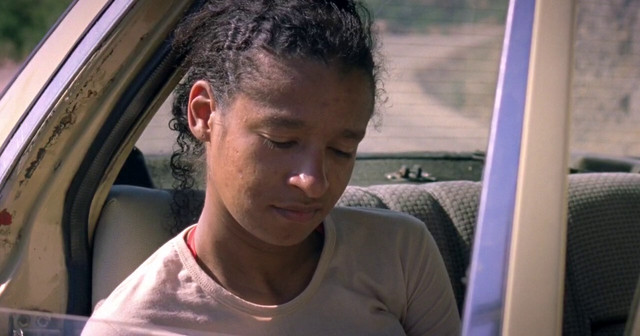 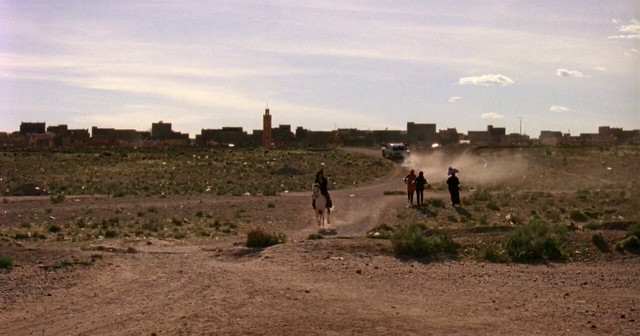