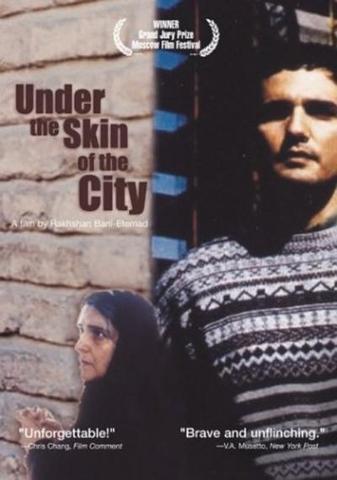 Synopsis:
Tuba works daily at a grueling textile factory in Iran, returning home every night to deal with the rest of her problematic family, which includes: a pregnant daughter whose husband beats her regularly; a teenage son, who’s been getting into trouble due to his burgeoning career in radical politics; and an older son who goes to great lengths–such as attempting to sell the family’s meager house–in order to get an engineering job in Japan as a means of getting out of Iran. Unfortunately the ‘friend’ to whom he gave his money as an advance for his trip took off with the money, and the son finds himself without money, without a career, and with a debt towards a lot of people. To solve his problems he wants to deliver a package of heroin, but loses it, and has to flee. The film ends dramatically with a direct call from the mother to the camera crew asking what life has given them after all the sacrifices they have done, mirroring the opening scene. (Amazon)

Review:
Under the Skin of the City wants to be a gut-wrenching exploration of life in modern-day Iran. It wants to bridge cultural gaps by depicting a family and making you realize they’re much like yours. It wants to tell an interesting, but realistic, story. The film fails miserably on each of these counts, however, and is instead reduced to a series of melodramatic moments that will have the audience rolling their eyes in disbelief – if they can keep them open, that is.
In this subtitled film, Iranian female filmmaker Rakhshan Bani-Etemad presents the story of a selfless, depressed matriarch named Tuba (Golab Adineh). A mother of four, Tuba does her best to keep life going on the meager finances of herself and her disabled husband Mahmoud (Mohsen Ghazi Moradi). The children do their best to help out as well, but even all their meager wages combined can’t make things any better. more 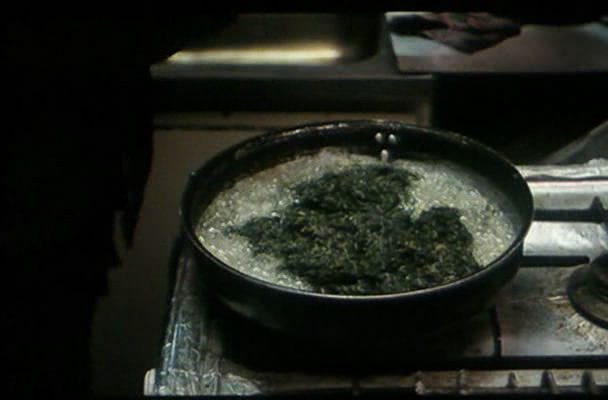 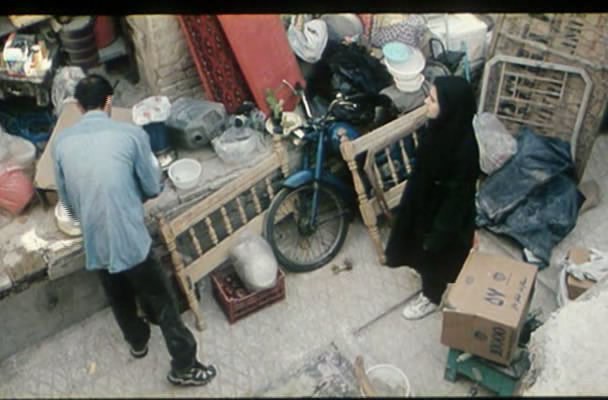 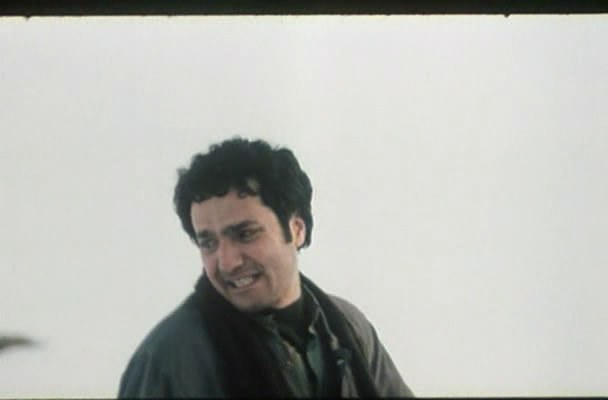